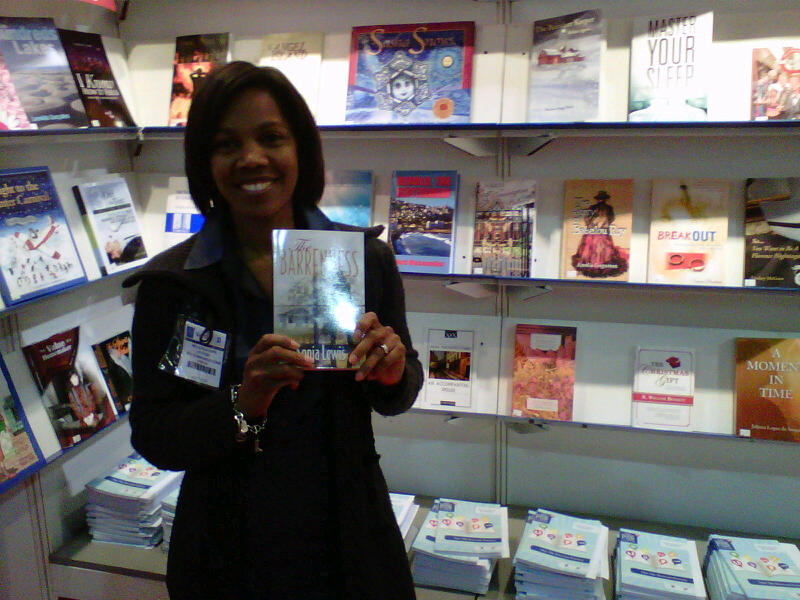 You might recall that mine was a big decision to independently publish The Barrenness. A writer friend reminded me a few weeks ago that the idea of self-publishing intimidated the daylights out of me.

But true to my determined nature, even if it did take me years to get around to it, I found the courage to take the plunge and set-up Prymus Publications. And once I dived in, I gained high hopes, despite all the doom and gloom around the publishing industry–publishers collapsing, book stores closing left and right, and e-books bridging any gaps that came open.

The latter, of course, created opportunities for self-publishers. But I still had to think about the stigmas associated with it, hence some of my turmoil. Now a few months just short of a year since the novel was released, I can’t say I am totally at peace but I am happy to have immersed myself into this project.

Maybe I still haven’t learned how to swim properly, but I am floating, keeping my head above water. Basically, I had three major goals in publishing: to get the novel published (including writing, editing, design, etc…), to promote it, and to sell it.

The first one I achieved on target, thanks to a fantastic team including my editor and designer and of course, printer/distributor. The latter two–promoting and selling–are ongoing, and I must say that while I’m still expecting sales to surprise me any day now, I am delighted with the results of press coverage. In this area, I am a pretty good swimmer.

Since last April 2011, The Barrenness has been featured in some forty media outlets, most of them listed on my website. Still there are others in the making, including FOX News and ARUN, a national radio network in the US. In addition, there are many copies of the novel out there that still might be reviewed. Let’s hope so. In the meantime, here are some highlights:

CNN with Pam Oliver, as well as The Tom Joyner Morning Show, ABC Let’s Talk Live, CBS This Morning, Saturday Mornings with Joy Keys, The Toronto Star, and The Voice.

Many thanks to the media in the US, in particular, for supporting the changing face of publishing and covering vibrant, new voices, even when they don’t come from one of the big houses.

And in general, thanks to all outlets who gave The Barrenness some quality time, including my hometown television station and newspaper in Albany, Georgia. The biggest thanks, of course, goes to Janet Shapiro of Smith Publicity. She’s the one who totally immersed herself. What a star?

Now, back to this countdown–just two more days left to secure the first edition this debut novel! In the meantime, I absolutely must learn how to swim, properly. 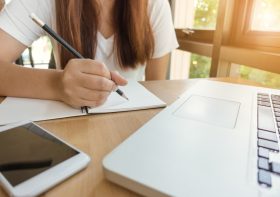 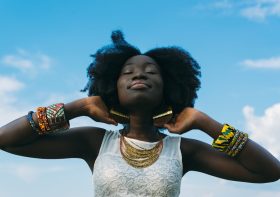 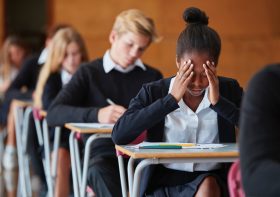