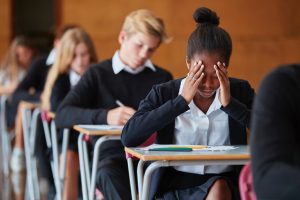 Written on August 2, 2018 at 4:36 pm, by SLewis
Categories: Blog, Homepage, On Life, On Writing, UIO: You Inside Out   |   Tags: English, Hannilee Fish, journalism, PSAT, rising above odds, SAT, The Guardian, UIO: You Inside Out, Valdosta State University