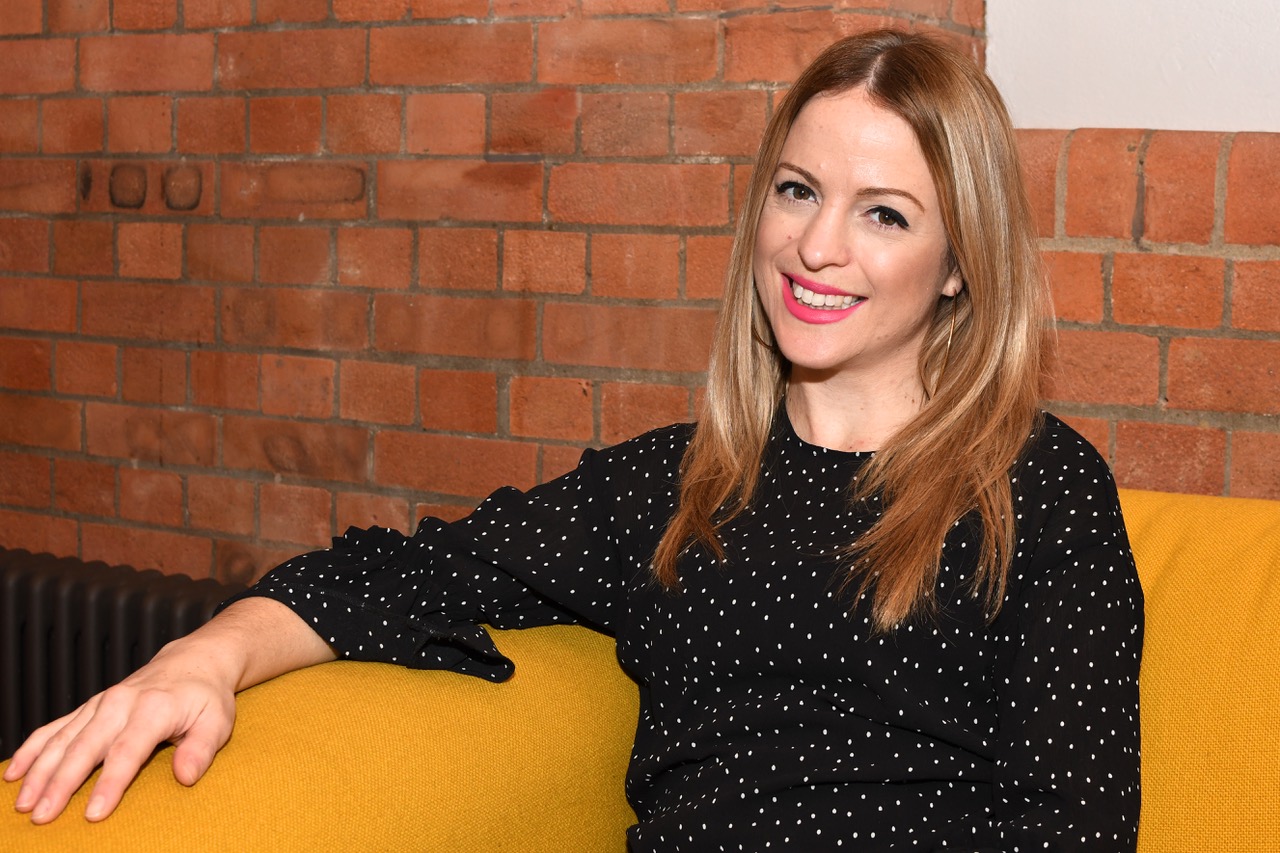 Yes, you read that right. But don’t expect anything out of the ordinary from this podcaster. Episode 8: On Sex and Sexuality is done in a similar style as the other podcasts and rightly so. A highly complex and sometimes contentious topic, it is one that can’t be ignored in any relationship.  And as teenagers begin dating, Rachel Gardner, founder of the Romance Academy, advocates that teens focus on building relationships and learning more about themselves before making pre-mature decisions about sex.

Though this might sound radical to some, it might be a welcome idea to others. In any case, the podcast looks to the emotional side of having the very deepest connection with another human and how if rushed into can often cause problems.

In addition, this episode looks at transgender issues and sexuality, too. Listen on iTunes, Stitcher, Tunein, Soundcloud and right here sonjalewis.com.

In other news, stay tuned for the two final UIO podcasts in this pilot series to be released in early September. That’s UIO: Your Family Inside Out and UIO: Peer Pressure Inside Out. In the meantime, have a good summer. No pressure!