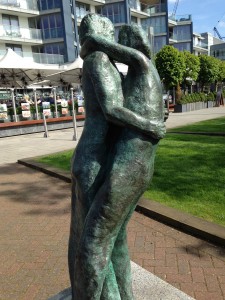 Written on June 11, 2014 at 9:43 am, by SLewis
Categories: On Life, On Lifestyle   |   Tags: August Weddings, Holy Trinity Brompton, Investing in Marriage for a Change, June Weddings, Marriage Preparation, Sila Lee, The Huffington Post