Tag: Investing in Marriage for a Change 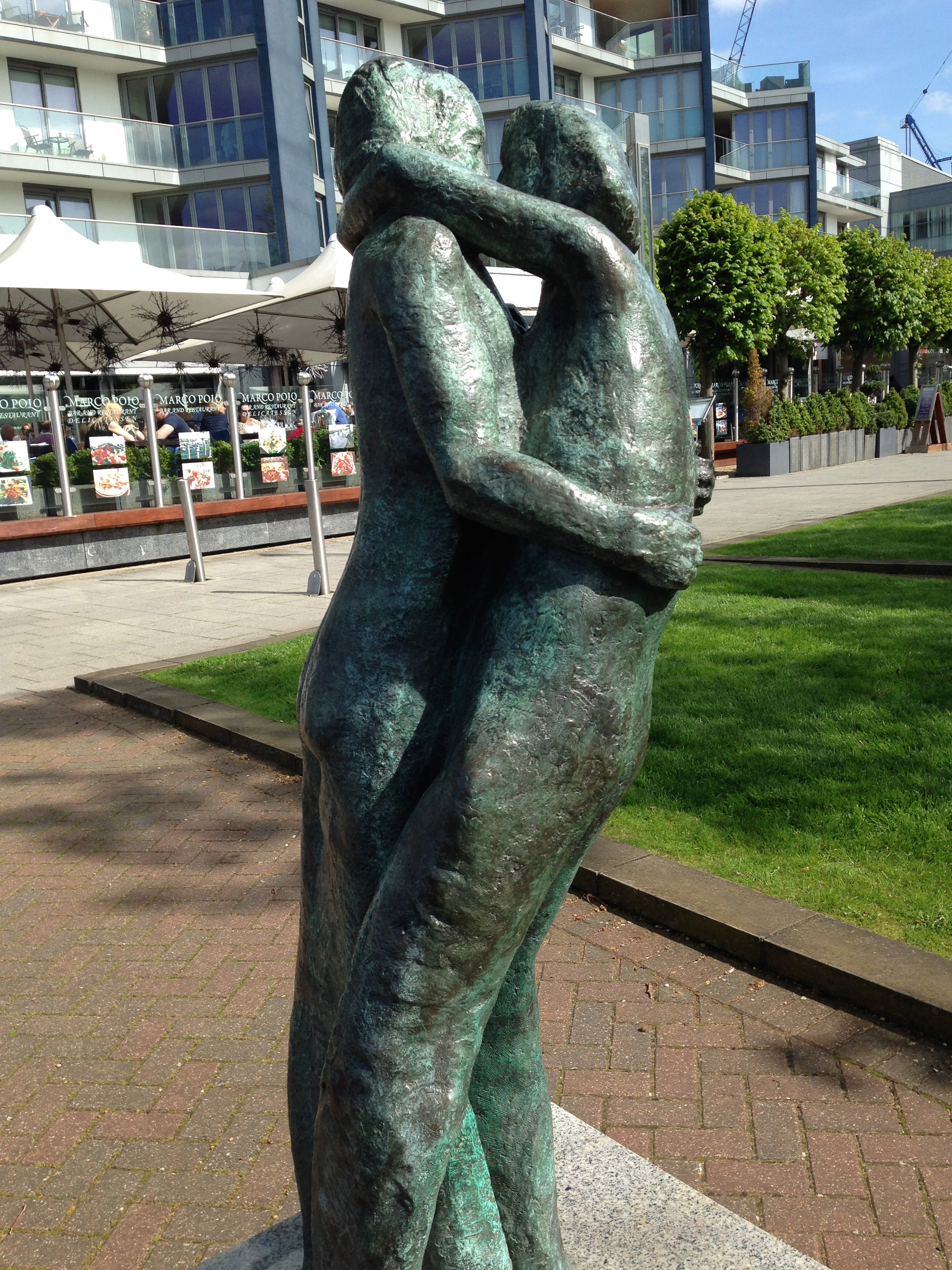