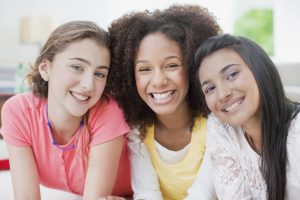 Written on August 22, 2019 at 3:46 pm, by SLewis
Categories: Blog, Homepage, On Life, On Wellbeing, Teen Girls, UIO: You Inside Out   |   Tags: A-Levels, Elizabeth Wright, GCSE, New York, On Character Building, podcast for teen girls, Your Identity Inside Out