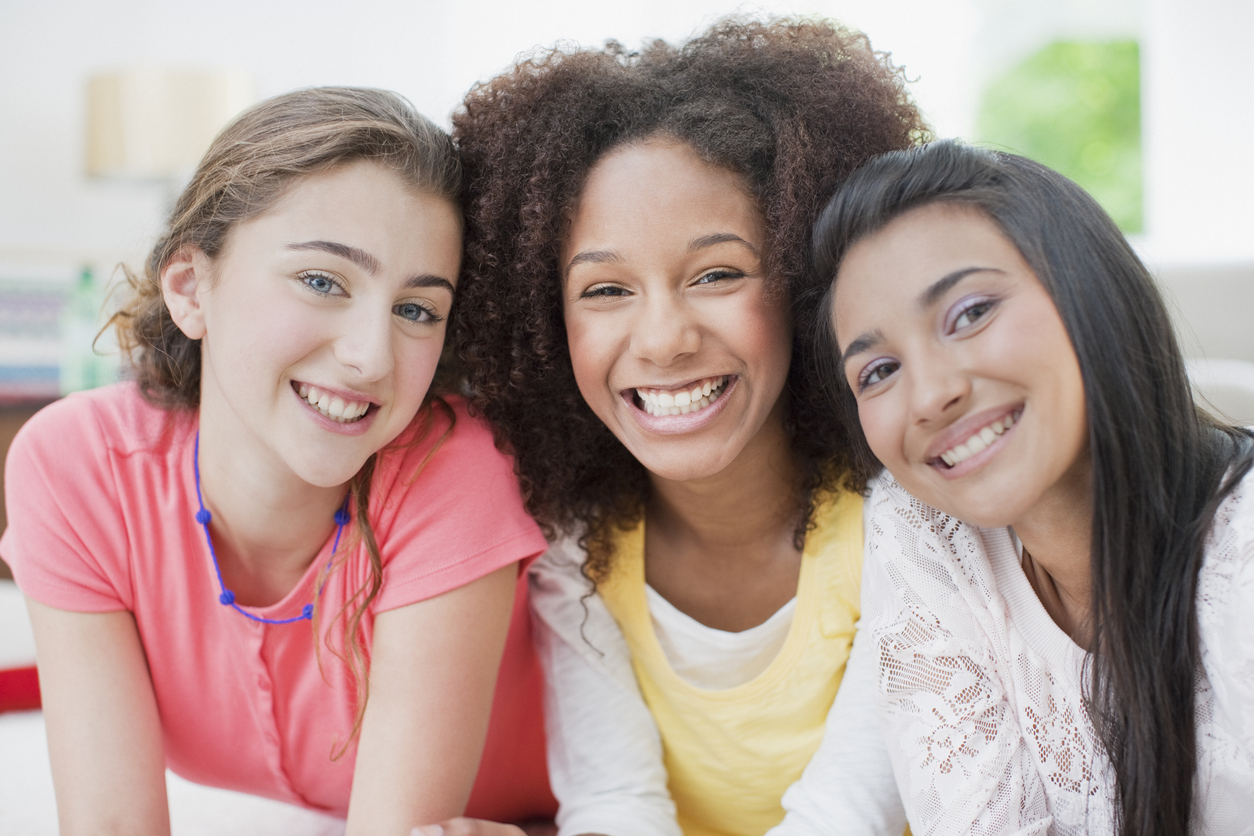 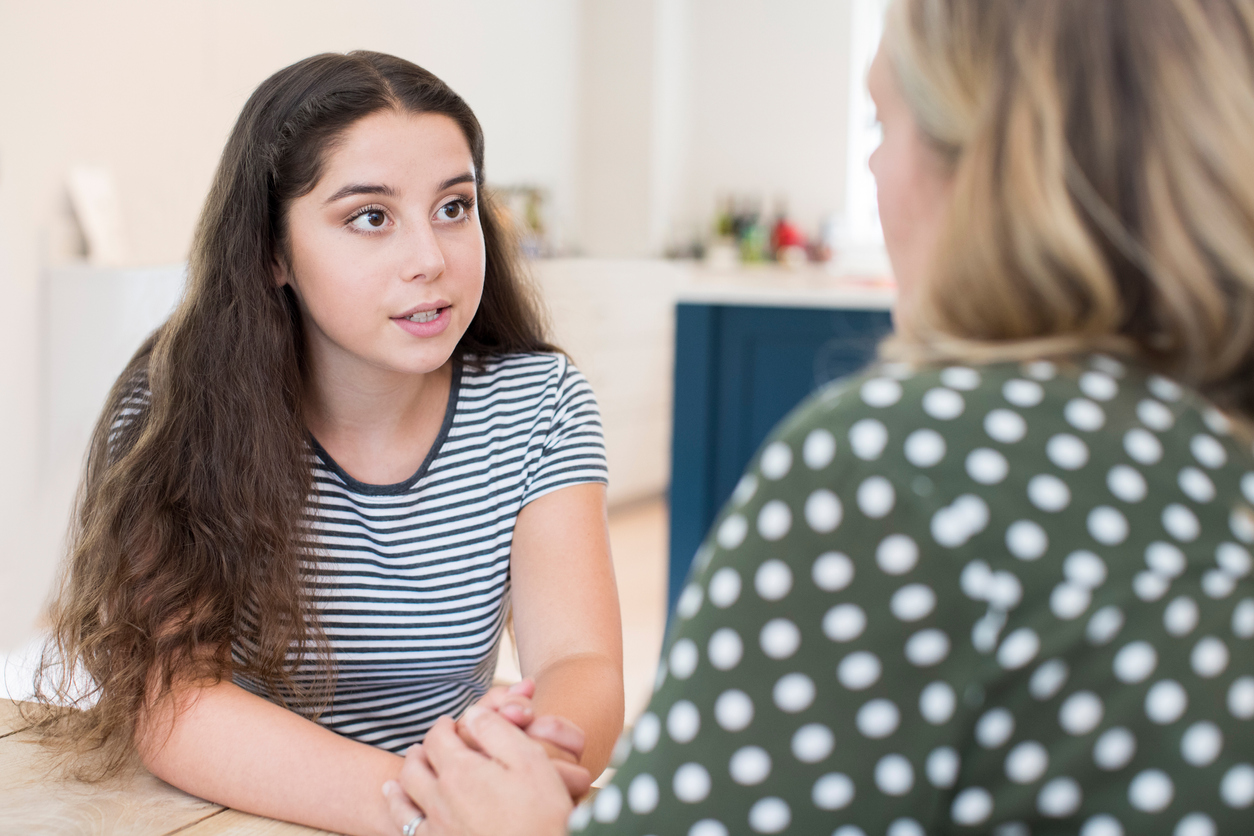 Having spent a weekend with family, I was reminded of how dependent small children are on their parents and guardians for survival. Sure, they exercise a bit of independence, choosing their own outfits and making clear what they prefer to eat and so on but at this tender age, children are not mature enough to decide on their own bedtimes, for example, or how long they should stay glued to a television or an Ipad. Left with them, they would stay up indefinitely and pay the consequences later.

Very few would debate the importance of having a pragmatic relationship with small children but as we grow, the balance of power becomes unclear.  Maybe it is the word power that throws off teens and parents alike.  I know when I was a teenager, I dreamt a world of freedom and independence. It was only when I started working and paying my own bills that I realised how free I had been, of course, within the family unit.

Upon reflection, the world around me had a lot to do with my idea of freedom. For example, if Mary Jane (there was no Mary Jane in my graduating class) was driving at 15 and got a new car at 16, then I reasoned that I had a right to do the same.  My parents didn’t quite see it that way. And once they let me know their views, the story ended or did it.

It did as far as they were concerned but in my mind’s eye, I couldn’t wait to grow-up, so I could jolly well buy my own shiny new car as and when I pleased and have exclusive power over my own life.

Of course, as a young adult, I learned rather quickly that there is a complex line between desire and attainment, that reaching a certain age doesn’t make you all powerful so to speak or give you freedom.  Actually, it is quite the opposite. It was having healthy boundaries and good family relations that gave me the freedom to grow.

Without those key elements, I feel certain that I wouldn’t have had the confidence to move to New York and then London.  But what makes good family relationships.  Helen Lewis, guest in our podcast, Your Family Inside Out, offers many hot tips.

One key is effective communications. That means sharing your views calmly and clearly.  And this doesn’t stop with young adulthood.  Even now as an adult, I find this advice sound.  Otherwise, the problem does not get resolved. It gets escalated.

Another key element in good family relationships is respecting boundaries.  All families have them, regardless of the age of the family members. Naturally, however, boundary lines change as we grow older.  As a little girl, I wouldn’t have been allowed to ride my bicycle to the store but as a teenager, I could.  No wonder I jumped to the idea of driving ever so quickly. Never mind!

The point is: each family is different and has a different rhythm that they harmonise to and no matter what our age , it is important to have open, honest and effective communications and to respect the boundaries that are often in place to protect us, afford us the freedom to grow not only physically but emotionally and mentally, as well. For more information, listen to UIO, the podcast for teen girls.

A Taste Of Travel For Teens 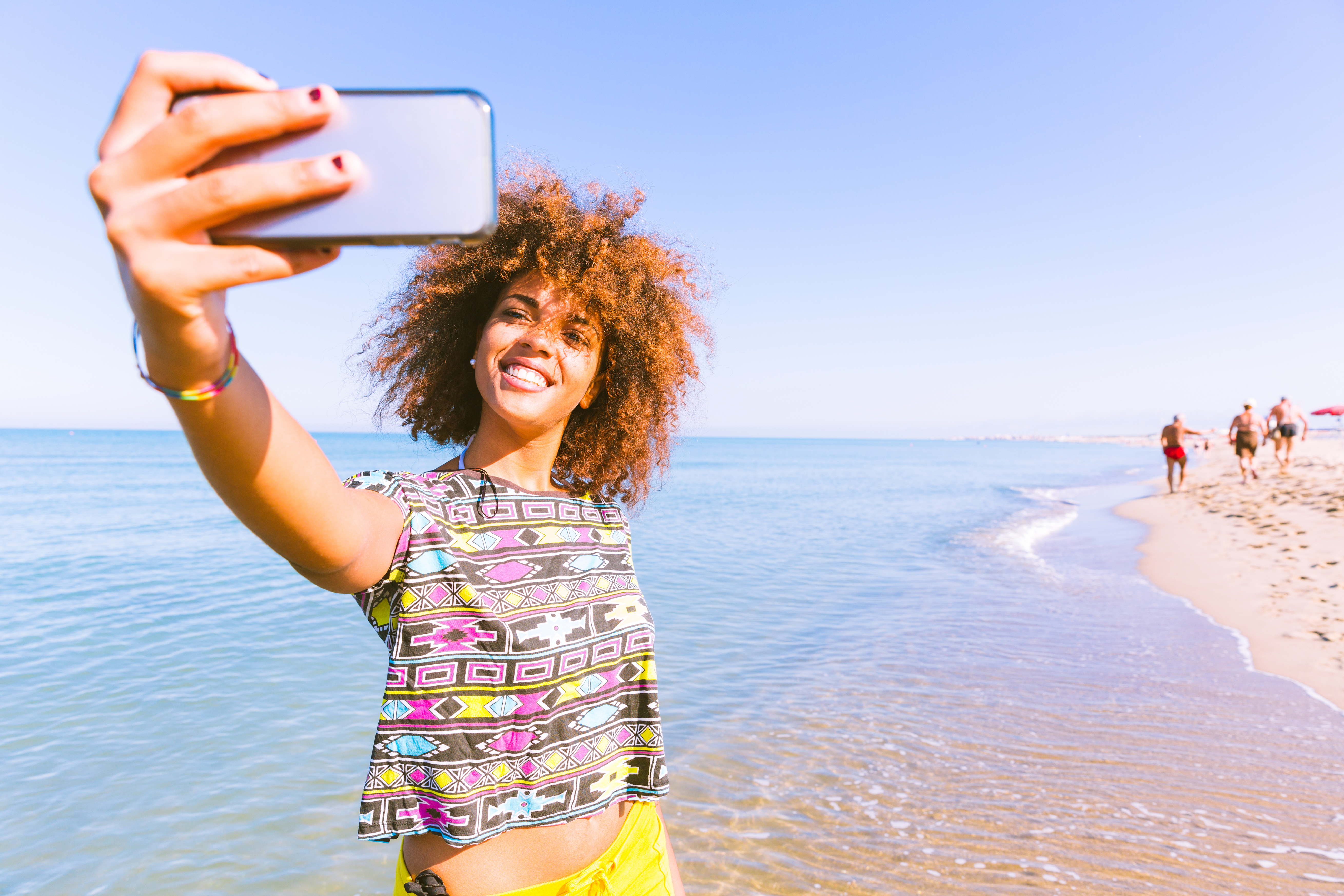 Nothing like travel to get us moving, thinking, living. And summertime is the perfect backdrop for it for anyone but especially for teens. With many schools already out for summer in the US and those in the UK letting out soon, teens are on the move and rightly so.

During this crucial time in their lives, there is nothing like travel to get them intuitively growing. But there is one suggestion to really spark this growth, let them leave home without you. Really! Yes, read more in my latest Huffington Post blog.

Roll on summertime for a taste of travel for teens. 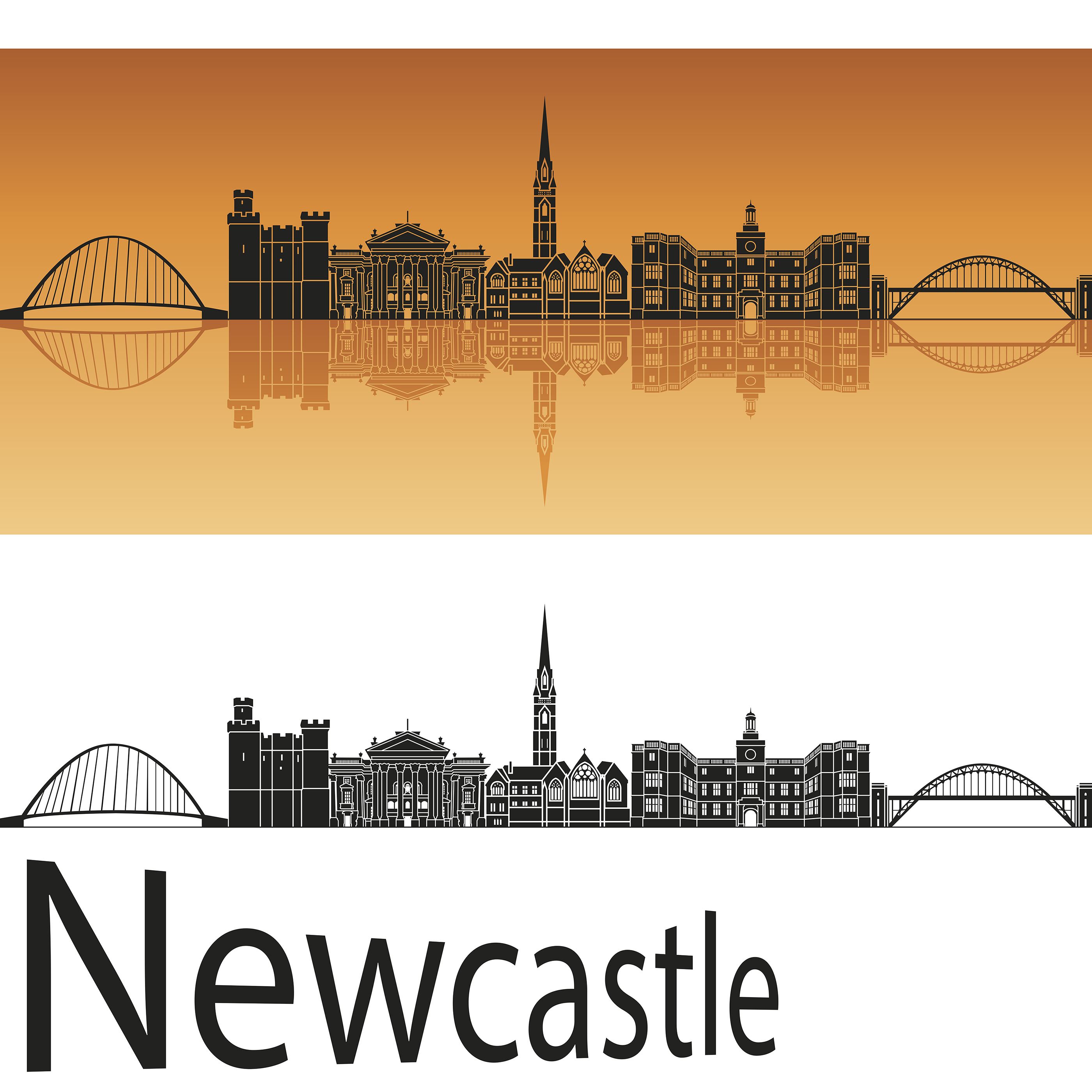