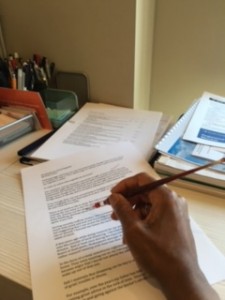 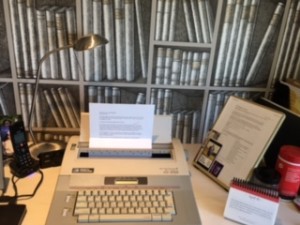 How about typing for inspiration?