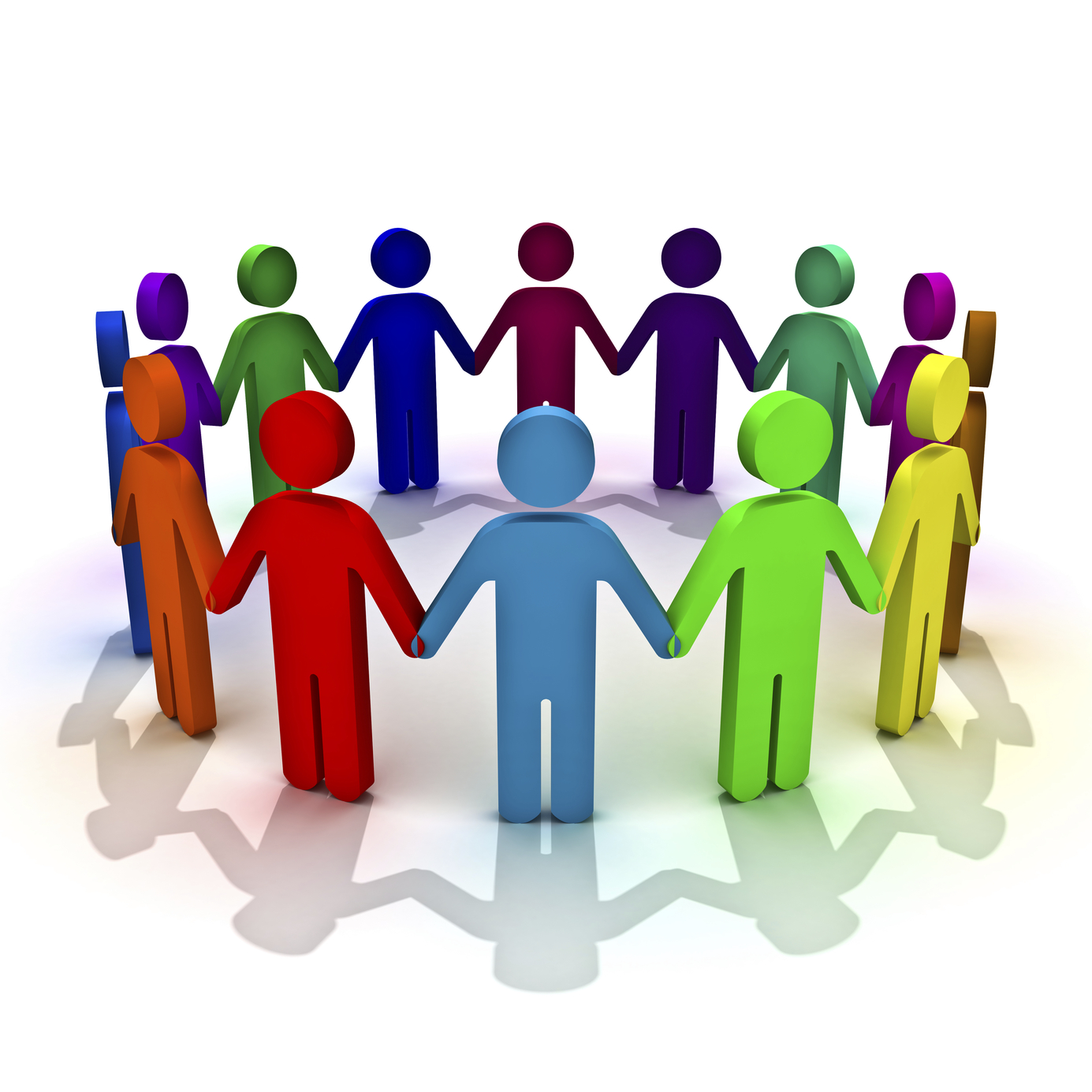 I didn’t sleep at all Election night, though I went to bed about 4 a.m. GMT still praying for a miracle for Hillary Clinton. And at 5.22 when I couldn’t help searching out my I-pad in the dark and checking the BBC’s website, I still had this hope. But around 7 a.m. when my I-phone’s alarm stirred me,  though I was wide awake, I turned the television on just in time to see the Clinton hopefuls sent away from the Javits Centre. It was then that I asked Paul if he didn’t mind if we didn’t watch the news any longer.

I re-drew the blinds and crawled back into bed and set my alarm for about 9 a.m. and attempted to go to sleep. But all I could do was listen to my heart pounding, feel my stomach hurting, and then the tears pushing through. I must have lay in my bed for some thirty to forty minutes weeping desperately and passionately. And even when Paul came in to console me, I couldn’t stop the pain, the emptiness, a longing for something, something that evaded me.

So when the time seemed reasonable, I called a local friend, who is not American, but has lived there and continues to love and cherish the country as her own. A compassionate, reasonable person, I knew I could seek refuge in her, a place to openly and honestly talk about how I felt. I thank her dearly for being there for me, for answering my call. And for another friend who called later to see how I was faring.

But it was only when I hung up from her and texted two long-standing American friends that this expat began to piece together the emotional quagmire I found myself in. Not only was I feeling a bit confused, dumbfounded, I was feeling the heartache of loss, something that sits deep within the gut and churns. And in this state, I longed for something that had passed, something that no longer existed.

In that moment, I crawled out of bed, put the alarm off and headed for the shower. Now all I could seem to think about was my 13-year-old niece. Four years is a long time, I mumbled to myself. She’ll be 17 when this is all over and done with – a big part of her life will have been shaped.

And as the tears returned and I wept for Jana and for young women all over the US, young men, too, I asked God what could I do to hold her hand, if only metaphorically, and though I didn’t get an answer immediately, I had a sense that it had something to do with keeping the faith.

When I sat to read my scripture for the day—I have been doing so for more than a year now through my church, The Bible in One Year, I read these words from Psalm 21: I lift up my eyes to the mountains—where does my help come from?…

And then I reviewed what Nicky Gumbel, our vicar, had to say about the psalm. “Regret looks back. Fear looks around. Worry looks in. Faith looks up.”

At that moment, I reflected upon the state of worry I had been in all night and into the morning and though it still resides within me on some level, I decided then that it would have no permanent place in my gut.

I would have to look upwards and onwards, if I was going to be of any use to anyone. On this note, I encourage anyone who shares my grief to do the same thing. We must look to the future but in doing so remember that what we do today defines it definitively—the future, that is.

On that note, I leave you with words from an email from Hillary Clinton to supporters:  “Our responsibility as citizens is to keep doing our part to build that better, stronger, fairer America we seek. And I know you will.”

Yes, Hillary I will, and not just for me, and for you and what you stand for, but for Jana and her generation, for Chandler and Chas, and theirs, too, and for everyone, with a view to re-shape, restore morals and values that will serve us steadily now and forevermore. 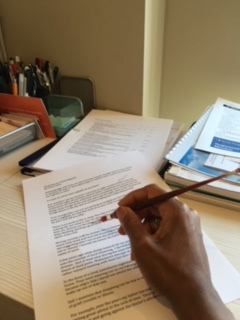