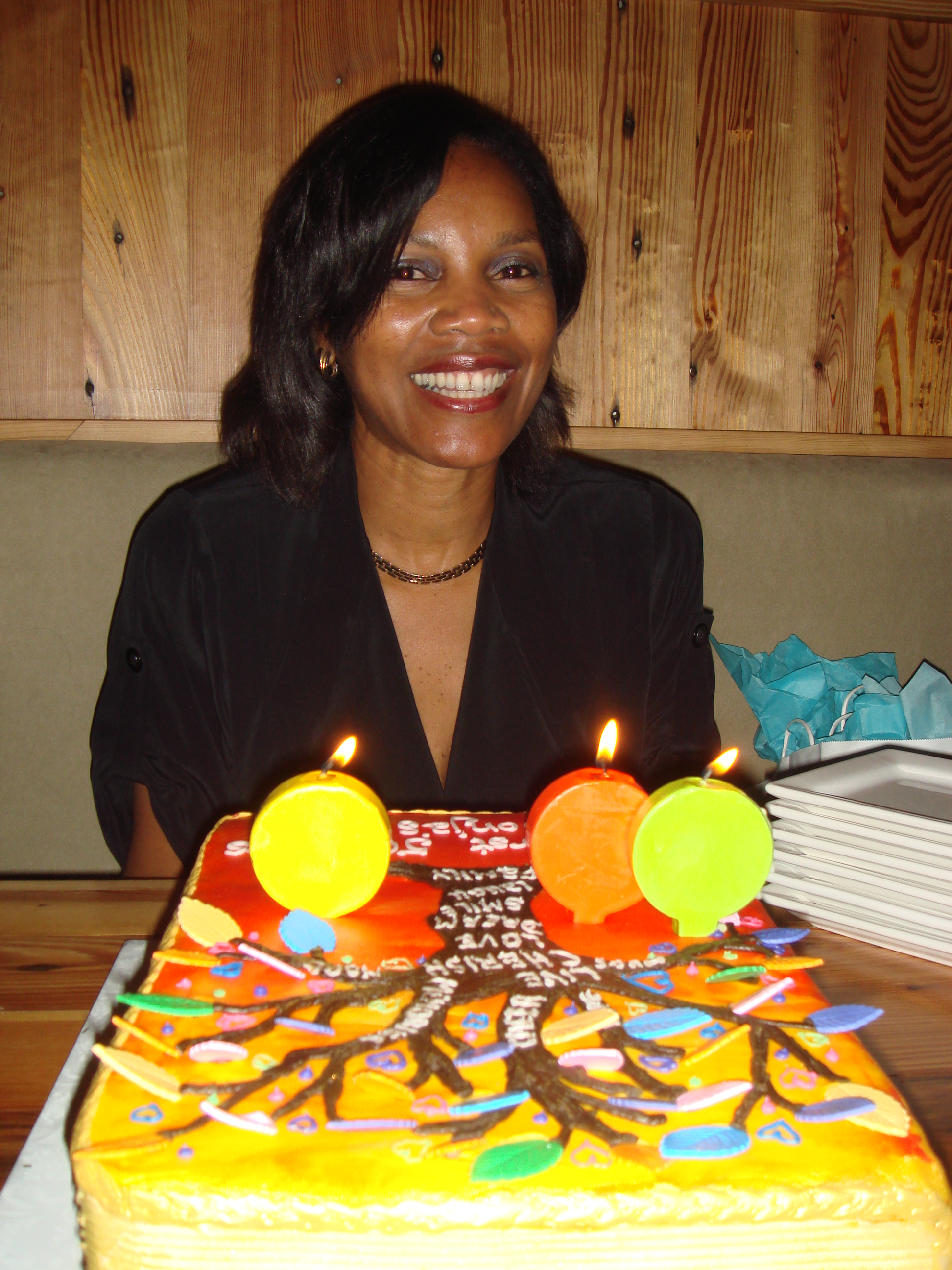 September 29, 2013 is a big day for 51-year-olds in Britain.  It is my birthday, not an occasion that I usually write about, except last year, when I turned the big 5-0. Only this year, Helen Fielding’s Bridget Jones, now this very age, makes her return to British society, very sadly as a widow but happily as a mother of two.

When I first heard this news, I took it rather badly. Not just because the charming character Mark Darcy had been killed off but also because the new much waited novel comes around the same time as my second novel.

Next week the press release goes out. Gulp!

Then in the interest of positive thinking, I thought better of the situation.  Why not celebrate the return of the 51-year-old. Everyone else is—The Sunday Times has the exclusive on it.

Interestingly enough, I’ve never thought that the clumsy but charming heroine and I were the same age and maybe we weren’t back then. I’ve always loved the idea of the books but remember much younger women than I going for the novels. I did watch the movie(s). Fun!

Anyhow, it could be that I approached the novels from a distance because I couldn’t relate—I was married when Bridget was a singleton. Now, however, we’re the same age, though she is now a widow and I am not, thank God!

I trust, however, that Bridget will deal with lots of coming of age issues and that there will be a happy ending.

And as I come of age, I mourn the loss of two acquaintances around my age, one a man and one a woman whom I knew from my childhood. Still, I’m excited about new beginnings and look forward to many happy endings.

So on this 51st birthday, I celebrate everyone who is coming of age. As the clever birthday card a certain cousin sent a few years ago said: from one hot chick to another–Happy Birthday Bridget Jones!

But if that is you too, whomever you are, whatever day you come into this age this year—Happy Birthday!