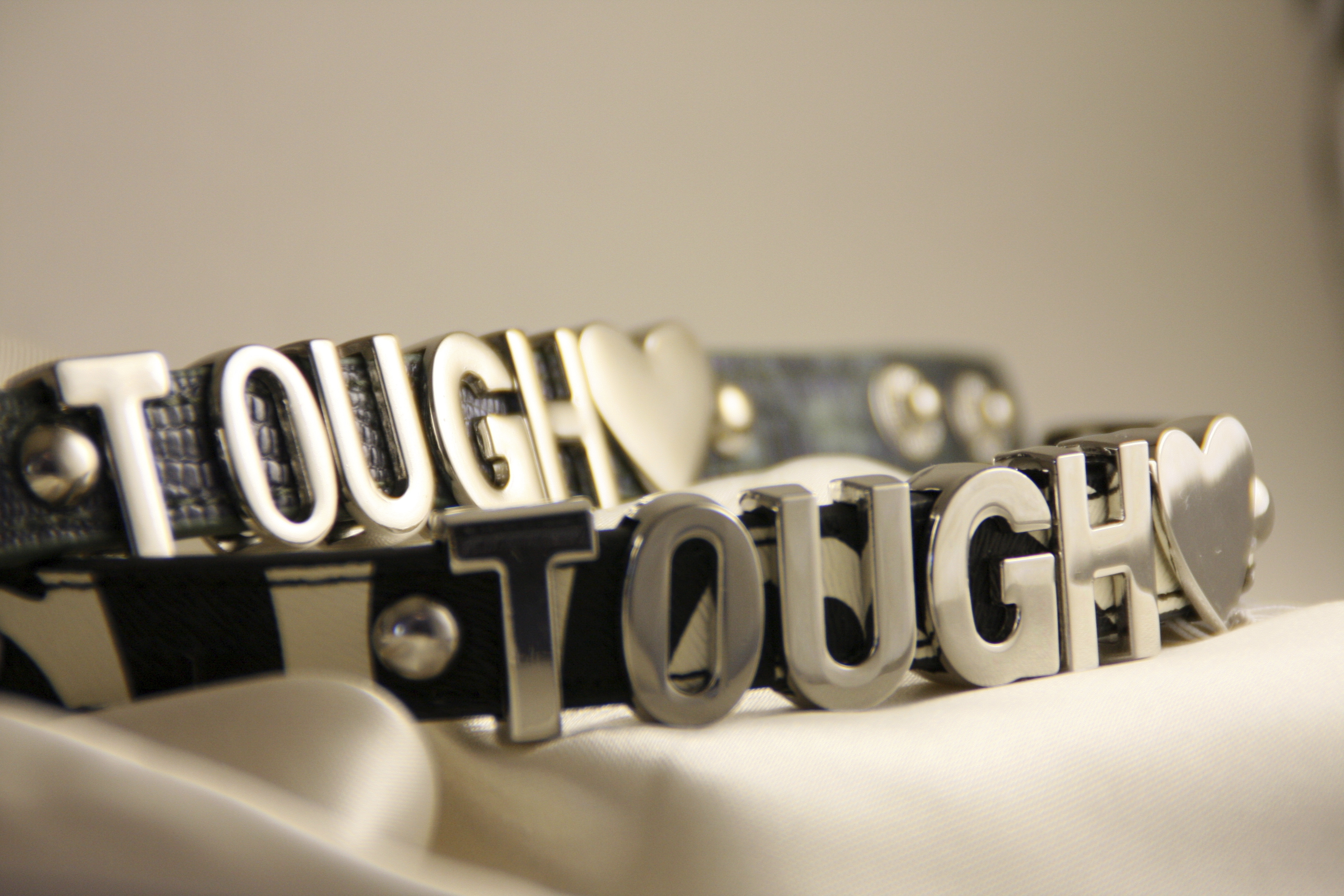 Some things are easier said than done, most of them have to do with kicking a bad habit, such as swearing, overeating, smoking or enabling. Yes enabling – contributing continuously to an unhealthy/dysfunctional situation in the name of love, religion, support, family secrecy, and so on.

Guilty as charged for enabling, that is. Never have I been guilty of any of the other vices – okay, so I might have indulged in at least one of them. Never mind.

Anyhow, since enabling can be as counterproductive as the addiction or dysfunction in question, it is time to toughen up and practise tough love. I know, I know. That’s easier said than done.

Read more in my September Huffington Post blog, Getting Tough On Enabling. And do have your say on the matter, too.