The Children of Mrs Big 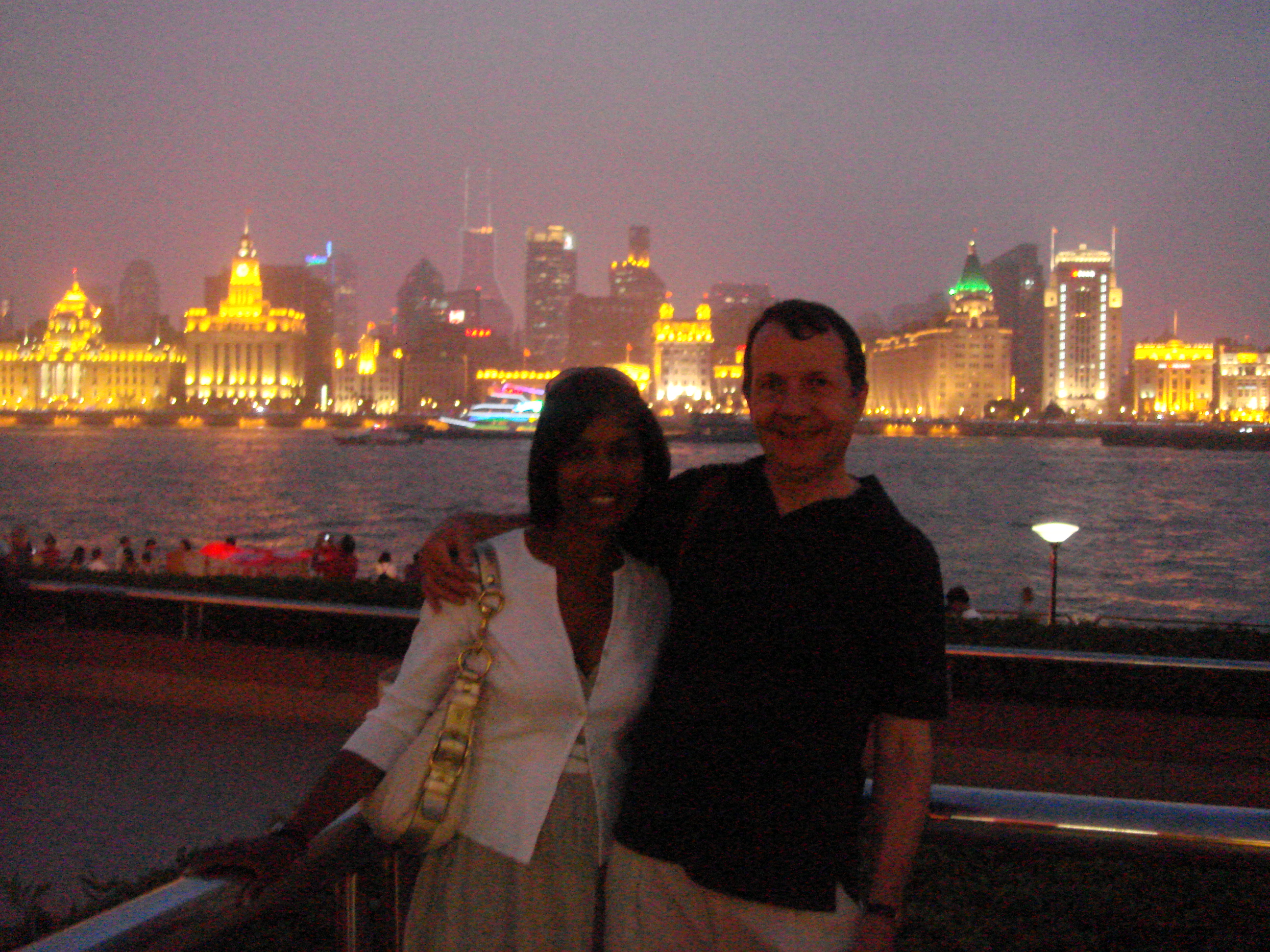 From now on, I am calling China Mrs. Big. Most of us saw her larger than life Olympic opening ceremony, if only in part. A scene was enough to get the gist of her scope.

Still, I thought the grandiosity was a short lived façade. No sir re, as my great grandfather used to say, it is real: millions of patriotic people, thousands of ancient relics, hundreds of traditions and a few modern innovations (just a few) make up today’s definitive Chinese culture.

But since you can read about the Great Wall and all that stuff any time, I am not going to write about it.

Admittedly, however, there is nothing like being there. Go if you can, if you can’t buy a good book.

In the meantime, let’s talk about her children, the people. When I say millions, I mean millions. There are some 32 million in Chongqing’s Administrative Area, a place I had never heard of before visiting their kiosk at Expo 2010 in Shanghai, which has a population of nearly 19 million itself. And there is another 17 million in Beijing and so on.

If you are still not impressed, consider that Mrs. Big has four times more children than Mrs. Liberty (USA), who has about 309 million off springs.

What does this mean? Any sociologist worth her salts can pontificate this matter, but since I am not one, I won’t try it. But I will give you my general impressions: controlled, cooperative, casual, curious and courageous.

Suggesting that the Chinese are totally controlled is misleading, but they do respond to a different kind of governance than most, particularly Western countries. For example, they don’t flap about giving up their home for the progression of the country. We were told many times of the government taking over land and re-housing people to build up an area. No problem mate!

Talk about cooperative, check out what happened on a tour boat when a German tourist delayed the tour because one person from his group was missing. So it was the husband of a dismayed middle aged woman. He had her passport. The officials detained the boat to the dislike of the rest of us. Let’s face it that does not happen in Germany, England, the USA or any other western country. Okay!

In a chaotic scene in the airport, casualness did not go unnoticed as the people skipped cues (cut in lines), talked boisterously, an inherent trait of Chinese crowds, but somehow accepted their fate with an uncanny calmness. Several desperate pleas – most of them met with no emotion – drew only one outburst. No, it wasn’t me.  This would not be the scene in Heathrow. But then security doesn’t stand just short of the negotiations, brandishing weapons.

Now, I don’t consider the Chinese curious because they have floor based toilets that perplex most women and offer snake wine in some modern restaurants. Not even bragging about eating anything with wings, except an airplane, and anything with four legs or no legs for that matter makes me wonder about them. But they do have a curiosity about foreigners.

Snatching a glance is an understatement, they don’t mind staring and in some instances snapping photographs. To be fair, no one took a picture of me or anyone in my group without permission. But in the confines of Expo, people did randomly snap shots of the two ladies hosting the Trinidad and Tobago exhibition. How is that for being on exhibition? They didn’t like it. I couldn’t blame them.

But they were courageous about it. Nonetheless, the best display of courage came from the Chinese, particularly in the way they hustle and in the way they drive. As for the former, they drive a hard bargain on goods from jade to tea. They work hard for their money.

And to the latter, they drive like h—l, a car, a motorcycle, even a bicycle. We had a an adventurous go at cycling, we’ll never forget it. Yet everyone else from children to the elderly seem to know how to negotiate the traffic, weaving in and out of lanes with the screaming honk of a horn and running traffic lights without wreaking havoc. Miraculously, we saw only one fender bender.

And talk about patience, sitting in traffic for hours without road rage. I will have some of that thank you, patience that is, but no thank you to the ride on the wild side. I will leave that to the children of Mrs. Big. It really works for them. 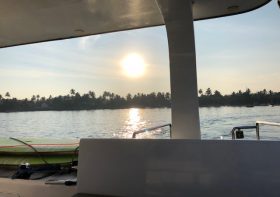 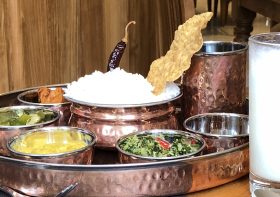