Taking a Stand for Christmas 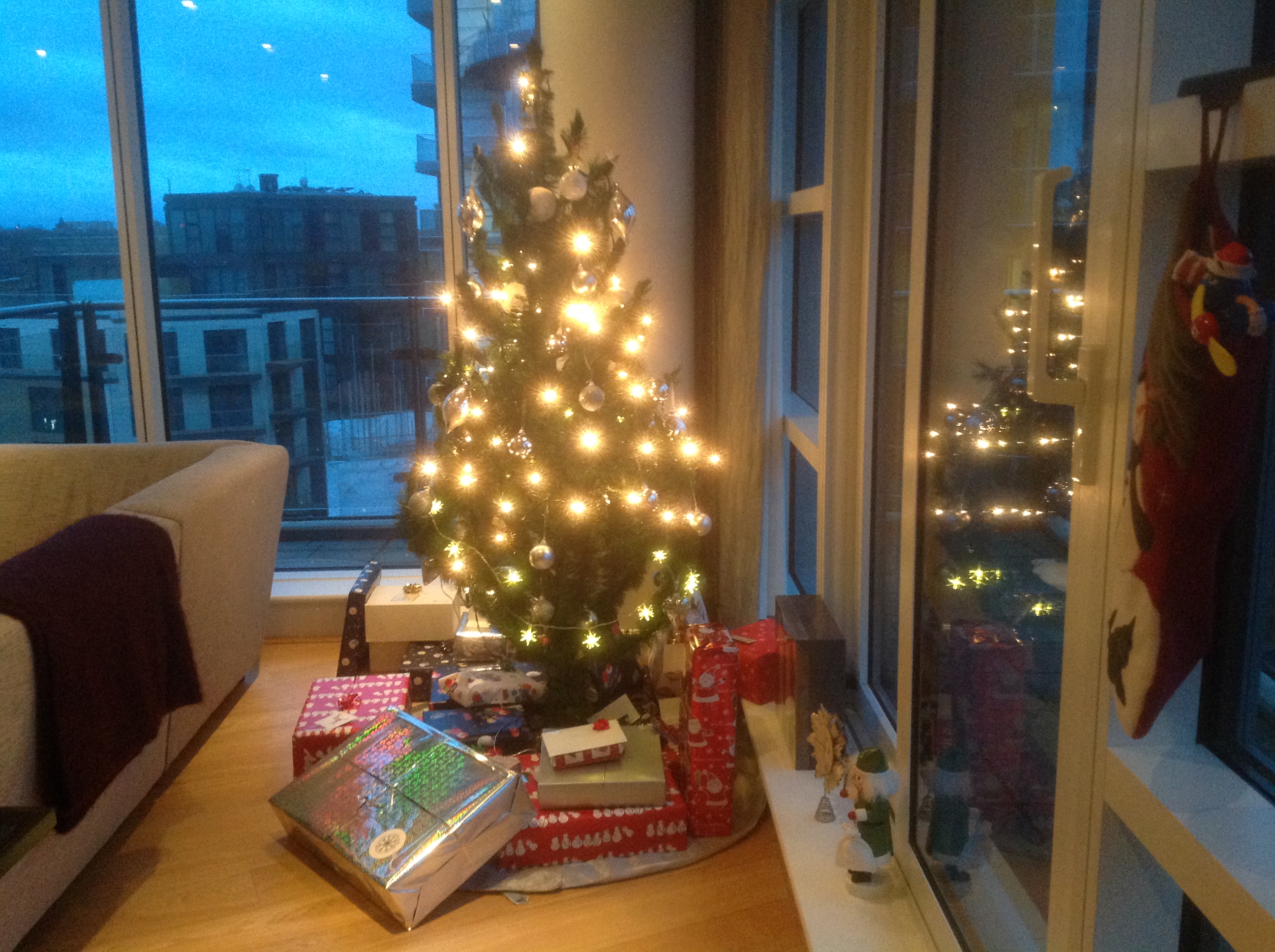 The excitement of Christmas is still on for most of us. At least for me it is, as I prepare to celebrate with family on Christmas Eve and Christmas Day, three days now. Okay, so we don’t have chestnuts roasting on an open fire and Jack Frost nipping at our nose in London, due to unseasonable temperatures for December, but we have laid on a gorgeous spread, from spectacular carol services to fantastic decorations throughout the city to sought after Christmas gifts to delicious food, all on offer right up to Christmas Eve.

You’d think so, wouldn’t you? But yesterday as I was doing some last minute shopping at a major retailer in Sloane Square, I was shocked to hear at least one of their Christmas trees was being taken down.

There I was in customer collections, a wonderful way to shop, online and then collect it (yeah, it’s that easy) when a young man walked in and said he was sent down from Christmas to take down their Christmas tree. Was it okay?

Christmas, I thought. How contrary, but I guess that it is the name of a department at this time of year. Anyhow, the first sales assistant hunched her shoulders and said you’ll have to ask her, pointing to a lady who might have been the manager.

Nonchalantly, she said, of course.

Honestly! Was I the only one bothered by this, the dismantling of a tree four days before Christmas, with as many shopping days left, too?

Still I kept quiet and thanked my lucky stars that it was there when I walked in, keeping me in the Christmas spirit. I hurried off, unable to bear the tree’s premature departure.

Since then, it has occurred to me that while the rest us might like to take this thing to the last mile, the retailers have decided to wrap it up, rather earlier, evident in lack of stock for the last minute shoppers, and the preparation for the next big thing, the January sales.

Sure there are deals to be had but most of them were done last week when most of the big boys had a 30% off pre-sale because this week, the January sales start–precisely Christmas Eve, even if it is online. What does this mean?

On the news this morning, one expert suggested that maybe they’ve called it too early this time around, participating in Black Friday and Cyber Monday and so on and bringing the January sales into December, disappointing their shoppers.

She went on to say it means that some people are finding the last minute bargains already snapped up, out of stock.

You know, I ran into a bit of that, too. But the real point is this: the shopping frenzy has become a part of the holiday festivity, but it was never meant to overshadow and disrespect the celebration, was it?

I always think of gift giving, likely originating from the gifts the wise men brought to Jesus, some time after his birth, as an important part of Christmas as long as it is kept in perspective.

I know I know, I got a little out of hand, but I get the point of Christmas. And as I have years before, I’m keeping it sacred. Hoping that the majority will join in, too. And if they don’t, never mind. Everyone has to take a stand sometimes, if even the stand is alone. On that note, Merry Christmas to all!