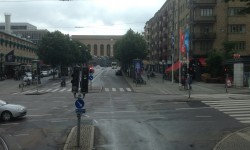 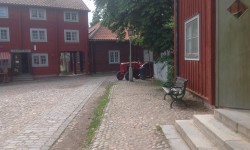 A trip back to old Sweden