Reflecting and Projecting Because I Can 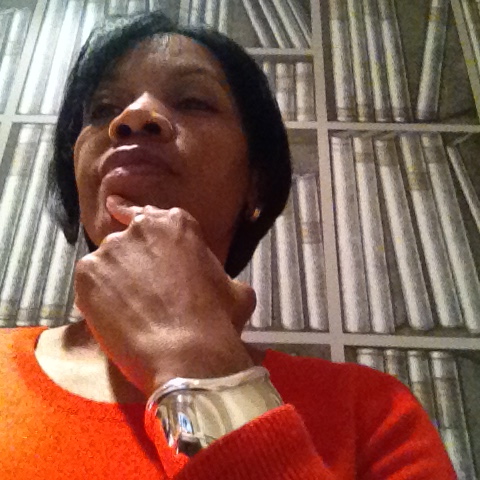 Off to a slow start this year? Me too. When my alarm sounded at seven this morning, I thought it was a mistake, surely. Only when I realised that Paul had been up for a while yet was I convinced that someone had not played a first Monday in January practical joke on me.

Even so, I kept my space, feeling comatose for another thirty minutes, okay nearly an hour, contemplating what to do next—roll over and go back to sleep, pray and meditate on life in general or get up and go for a run. In the end, I settled for a combination of the latter two and thank goodness I did. Otherwise, I wouldn’t be sitting at my desk, beavering away.

For a while now my mantra of sorts, which has kept me moving, is to just do it, whatever it is because I can. Sadly, there are people who want to run, to walk, to write, etc., who can’t.

With that said, already, I have done some serious reflecting on 2015. More went wrong and less went right. Never mind that I didn’t promote my books at all, didn’t even begin the Jana Project, working title for an effort to help girls ages 8 to 12 stay in tip-top shape in their in between years and enjoy doing so, and that I dropped more blogs on my website than I care to admit, I am going to focus on what went right. I delivered more on the Huff Post than I dropped, and also, I introduce the game: What City Is This, even if it did fizzle out after a hyped couple of days.

Not bad, not really. Okay, it wasn’t my best performance. But that’s all behind me now, doors closed. In front of me, however, are alluring doors that mostly have not been opened. Even though some are slightly ajar.

It is up to me to make some projections of sorts, starting today, and then walk or run through those attractive doors, even if I move a bit slowly like I did this morning. Then, a young woman, sauntering took a short cut apparently and came out just before me at the main road/path. So ashamed, I had no choice but to dig deep and shoot past her.

There, though several runners, some of them pros of sorts, others novices, left me behind, I felt better for making an effort because I could. That’s it: off now to make some more projections and get on with delivering them, all because I can.

Such fun anticipating a can do year and wishing you one, too. Happy New Year!