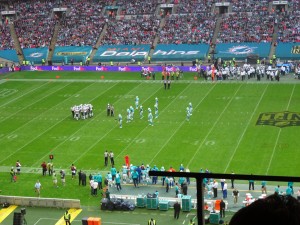 Sonja and Pam in London restaurant