Langley Castle and Alnwick Castle: Things of the Past and the Now 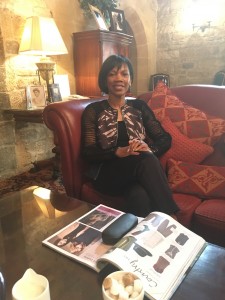 A view from a room at Langley 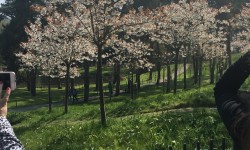 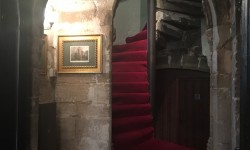 Behind the Doors at Langley