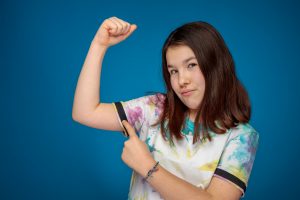 Here we are the last day of January 2020 and the year feels weighty and heavy in so many ways already, with huge challenges the world over from Australia to China and change in the UK and tragedy in the US and many other places.

When the chips are down, it is so easy to look down and stumble but thankfully we are spirited people, if you will.  At the worst of times, we often find the will to pull through, drawing on character strengths we didn’t even know we had.

Nearly three weeks ago, I found myself in such a time as this.  Let me tell you about it:

On a rainy Saturday, I flew to the US (Albany, GA) to surprise my father for his 85th birthday and a surprise party and set out to have a relatively normal time—cooking for him and so on.

But calm turned into a sort of storm on Monday morning shortly after I exited the house to pick him up for a treatment he gets regularly.  Seconds after I tried to release the garage door from the keypad on the wall to no avail, my US phone ring and a happy baby sister was on the other end of the line, just checking in to chat as she drove to an offsite meeting (she is a teacher).  A great feeling washed over me to hear from her and also, I knew she would know what to do. Quickly she ascertained that the door not opening was a local problem because the twin door opened as normal. Still I had to spring the car and she had just the solution: to use the emergency cord and presto, the door went up and I reversed the car out.

Still on the phone with Chanta, I hopped out of the car, the engine running, and used my might and power, my right hand to pull down the ailing door. Unbeknownst to me, my hand was in the crease of one of the door panels as it folded to close and with all the power of a garage door it closed on three of my fingers and I yanked and saved two of them (though they got scrapped) but my middle finger did not escape. Trapped.

My scream was loud and sudden and Chanta’s concern matched it, getting me off the line in an instant and calling 911 (same as 999).  In the next few minutes, I launched at least five prayers, asking for strength to lift the door with my left hand, followed by the act of trying to no avail. Alas, I prayed for the resolve to endure the situation.  And following this prayer, I too called 911.

For 20 minutes or perhaps more, I talked to the EMS operator, explaining there was no blood and yes there was some pain and a bit of a giddy feeling and then I had a practical moment where I talked out how to save myself and my finger in the event that I fainted. All I could think was that my head would  hit the asphalt and part of my finger would be left in the door. So, I dropped on my knees in my London best (Ultra Suede trousers and Jimmy Choo flats) and leaned my body against the door.  I sort of remember explaining this, but as I was likely delirious, who knows. 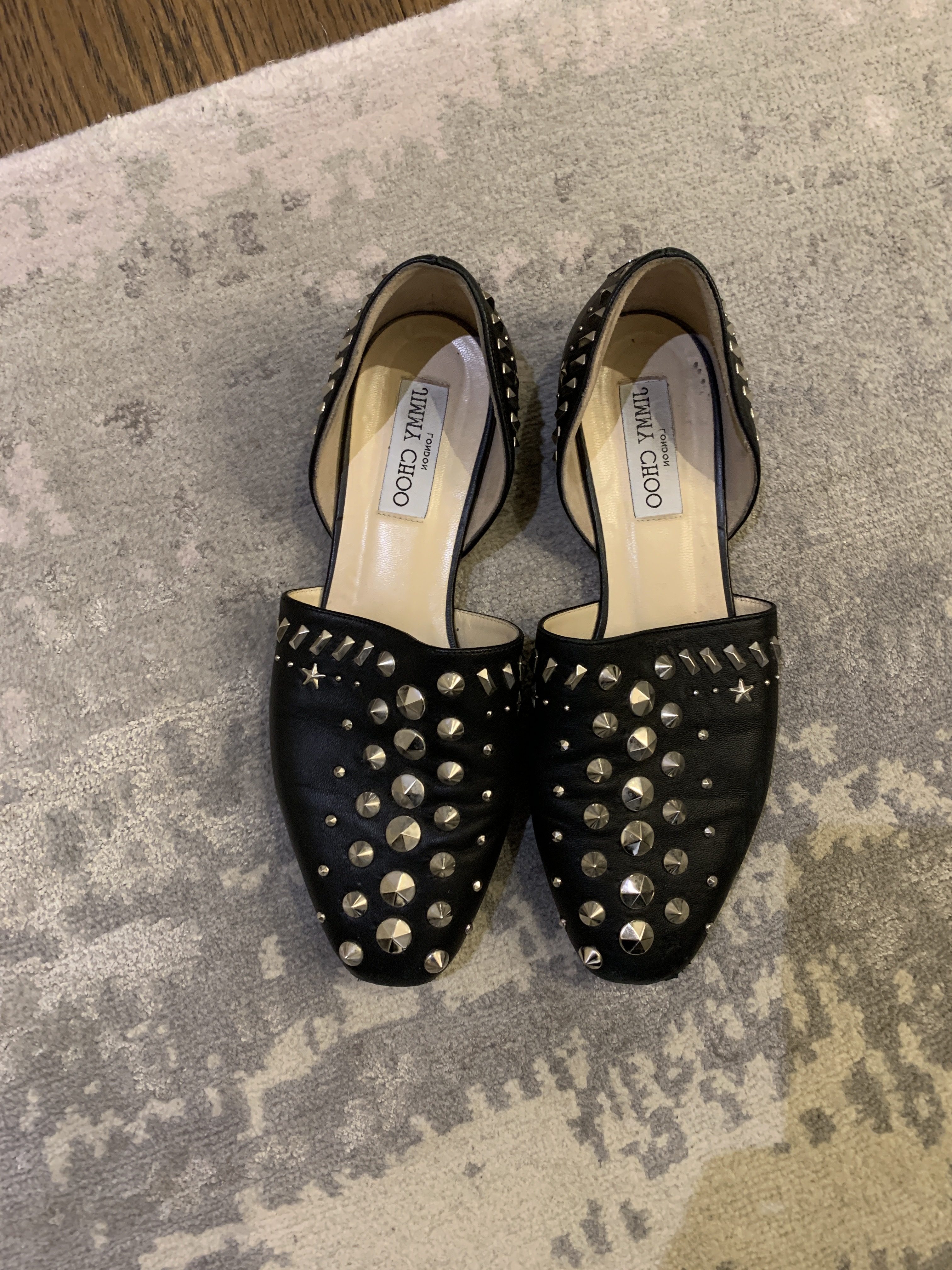 I do remember being asked if I was having trouble breathing, as I was intentionally taking deep breaths to avoid a panic attack. In my state of shock, all I could think was stay calm, there is nothing you can do but stay here until help comes, so with all the adrenalin my body could muster up, that’s what I did as the EMS operator assured me that firemen and paramedics were on the way.

As they closed in, I heard the sirens and imagined them trying to drive the fire truck around the house. I told the operator to tell them that they had to leave the truck, the driveway was too narrow and suddenly three beautiful men (looked like angels) burst on the scene bearing at least one crow bar but in the end, it was the brain that came through when one of them used the garage opener in my dad’s car to release the twin door and then release the one I was trapped in and as it went up panel after panel, I had a weak moment.

“It is not going to let my finger go,” I cried out meekly and just as I said “It is not opening” it did and out my finger came, the tip really white and as flat as a spoon.

No, we did not photograph it and no I am not making it up, though I have written fiction.  Dizzily I ambled over to the car, ushered by one of the firemen, who looked as relieved as I did. I remember accounts of saved fingers and fears of surgery and then more sirens and the paramedics and my sisters rushing to the scene.  More angels!

Then came the flood of tears and an awkward hug bestowed upon one of my sisters; maybe I was checking that I was really alive. But still I was relatively calm, now feeling more embarrassed than anything. I rambled about how stupid I felt even though the paramedics and the firemen reminded me it was an accident and that actually I was far from stupid, having come out with my finger.

It was not until I was in the ambulance, on the stretcher, with an IV in my arm, feeling faint, that I grasped the danger of the situation. As my blood pressure bottomed out twice, the ambulance tore down the street, screaming towards the hospital. Then all the frightened (internal) troops begin to march in, heckling me. Thankfully, the brave, patient ones had held them off when it was most necessary and again proceeded to push them away.

To cut to the chase, after a bit of bureaucracy I was in and out of emergency in three hours or less with a very bruised and contused finger—no broken bones, no deformities, no long-term implications—just a slow and painful healing process that has slowed me down immensely (my finger feels like a hard shell at best and nerve pains fire off when least expected).  The good news is that I learned about lots of character strengths that I didn’t even know I had.

While I would not repeat the situation for all the Jimmy Choo’s in London and that is a lot of shoes, I am feeling blessed to have incurred limited physical damage and to have come through ahead of the game emotionally and mentally, too.  Yas!

So, though the year has started out heavy, it’s good to know that what’s inside is often enough to pull through but it also contains the stuff you are really made of. Unbelievable.

Oh, and yes, a special thanks to the 911 operator for comforting me, the three firemen who sprung me and the wonderful two paramedics who took care of me and rushed me to the hospital.  Amazing! Not one time did they consider it a small matter. The world is better for their likes. Blessed!