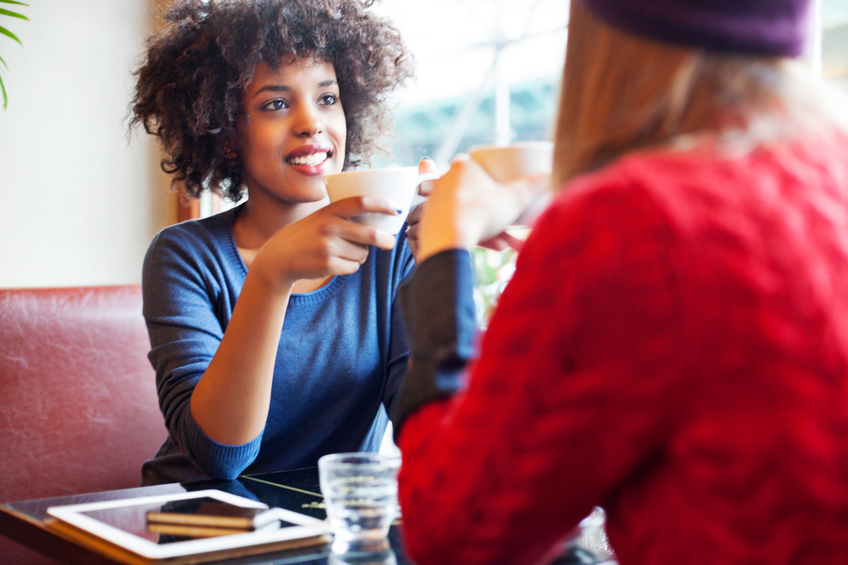 1) Go for a run alone, walk, do whatever you do, just get active. That’s what I did this morning, I went running after Britain voted to leave the EU. And as my mind was thinking, trying to understand the seismic shift that was made overnight seemingly, I didn’t feel any ways tired. Quite different from what I felt sitting on my bed staring at the talking heads on the television.

An American expat, who doesn’t have an official say in elections here, I had a lot riding on the decision, like all decisions made here, and in the US, too, where I do have a say. But sometimes just getting used to the thoughts in your own head before going head on into a debate or a drawn out commiseration with others informs a healthier discussion, a healthier you.

2) Accept the change. Acceptance of a change is not the same as embracing or supporting it, it is more about coming to terms. What does it really mean? Some broadcasters referred to the decision as a divorce from Europe. Well, unless you can over turn a divorce, and you probably wouldn’t want to, best to accept it to avoid a long drawn out disaster? And figure out what it really means and how to reinvent.

Of course, on a national level the consequences of the Brexit decision will unfold, but what does it mean today? Also, on a personal level, what does it mean now? Whether jubilant or disillusioned or somewhere in between, don’t rush to judgment or operate in fear of the future. Take it one day at a time and use acceptance to steer your course.

3) Take responsibility. Responsibility comes with winning. Now what? Someone has to steer the course and let’s pray the winners have a plan and a jolly good one. But responsibility comes with losing, too. Sore losers storm off, take their ball and go home. My goodness that is the last thing we ought to do right now. Otherwise, the winners take all, not only the important decision, but heart and soul, too. But let me be clear, I support David Cameron’s decision to pass the baton, which doesn’t mean quitting if you ask me, but it means accepting reality. It’s a game, if you will, that he did not win so how can he possibly coach the next round. Surely, there is someone more suitable for that.

In the meantime, he can take responsibility for the country now and keep it stable! Who can argue with that? As for the rest of us, we could gain from getting on with business as usual, too, as best as we can.

4) That’s the next tip. Get on with business as usual. We can all do that. That’s partly why I went running. Surely, had I stayed stuck in front of the television, I’d still be there in shock. Yet, I am out and about minding my business.

In a personal kerfuffle, I remember getting on with business and a family member angrily saying how can you do that at a time like this. I remember thinking if I don’t, I’ll become stagnant, toxic and so on and more harmful than helpful to the cause we were fighting. To me, getting on with it is a bit like acceptance, not supporting or going with the crowd, but continuing to do the right thing, even under a dark cloud. Of course, watch the market (s) and so on but people stall things and people, by George, start them too.

5) And finally, about that debate, that commiseration, relate to somebody. If you are like me, you work alone. And at times such as these, working alone can be lonely. After checking out what’s on social media, phone a friend and go for a coffee. Can’t reach a friend, go for a coffee alone and make new ones. Just relate! Umm, great thought. I think it is time for a break.