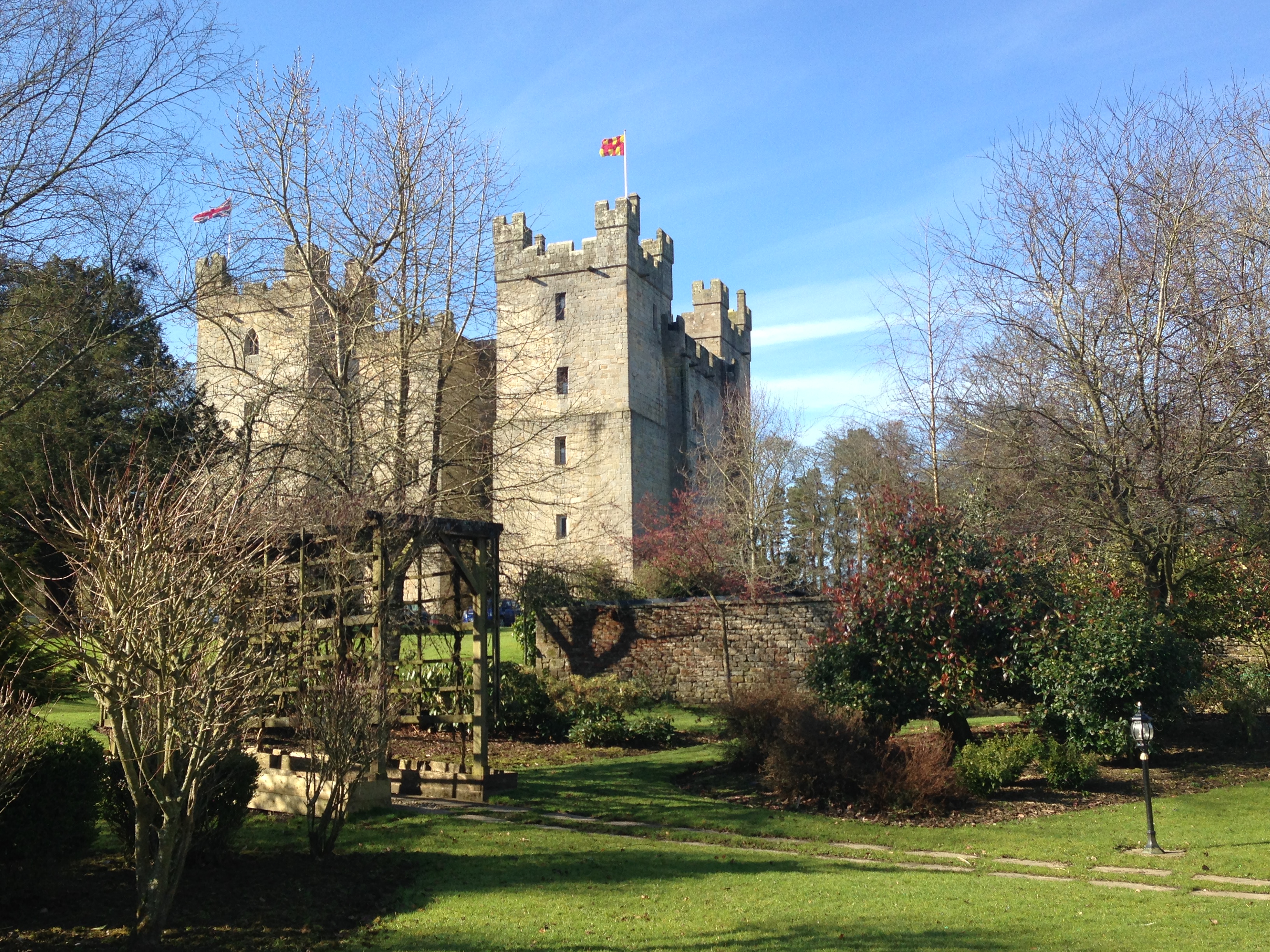 A Good Story: Whose Is It Anyhow? 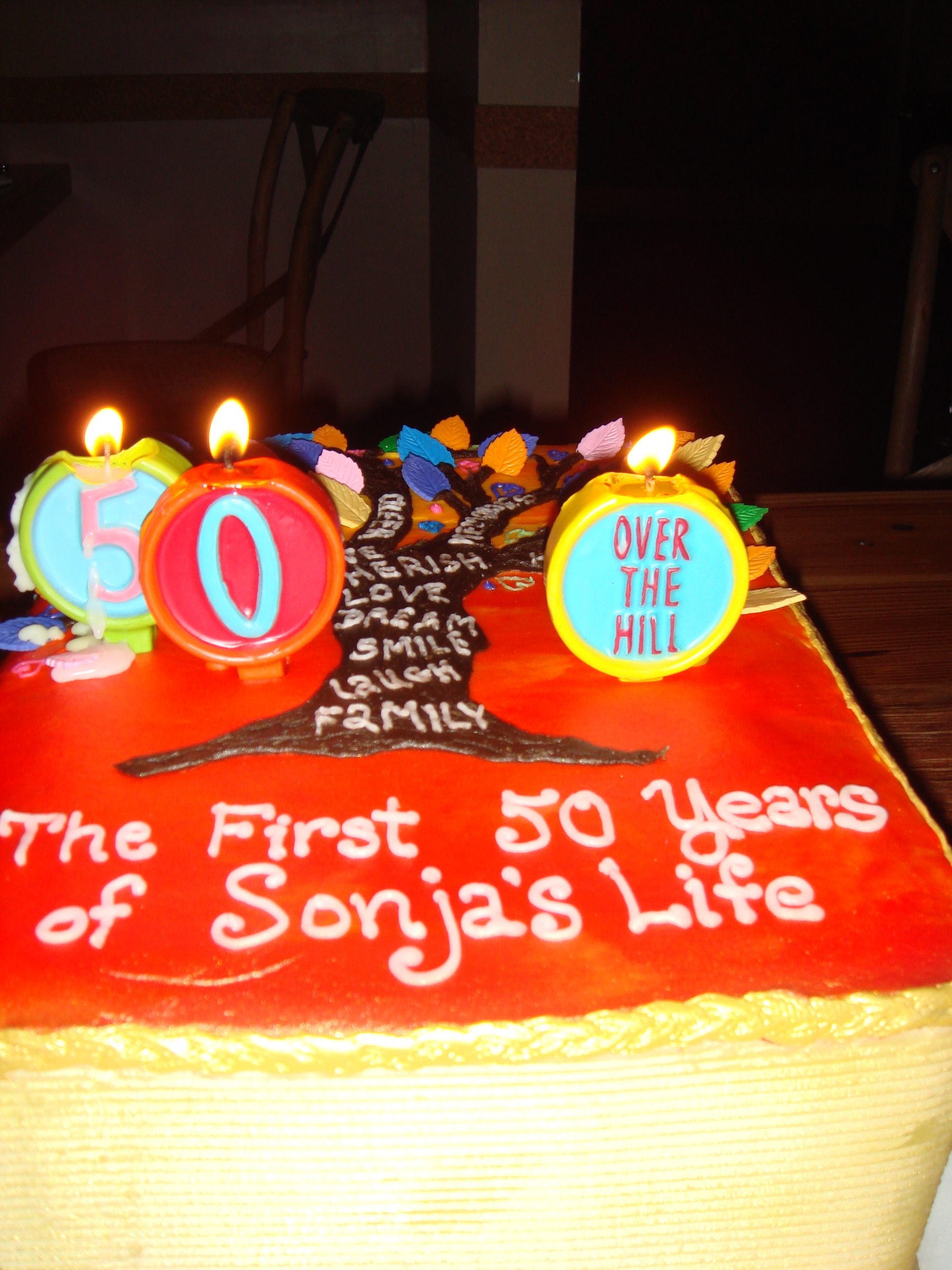 I love a good story–reading and hearing one and writing one, too. Hence, my vocation. Yet finding the right topic isn’t always the easiest of tasks and not because there isn’t enough to write about. I’d say it is quite the opposite.

Nowadays my own life is filled with enthralling stories, but the question I find myself facing more often than not is: Do I have the right to tell this story?

Most times I listen to my gut, my moral compass for a final call but admittedly, the answer is not always simple, not only from a professional point of view but also from a personal one, too.

Personal stories are entangled, the best and the worst of them. Thus, the dilemma: Whose Story Is it Anyhow?

This month’s Huff Post blog looks at the question of story ownership from a broad view, if you will. Still, I would love to know your take on it. Do comment here or directly on the Huff Post.

Expat Takes Off On Flying Holiday 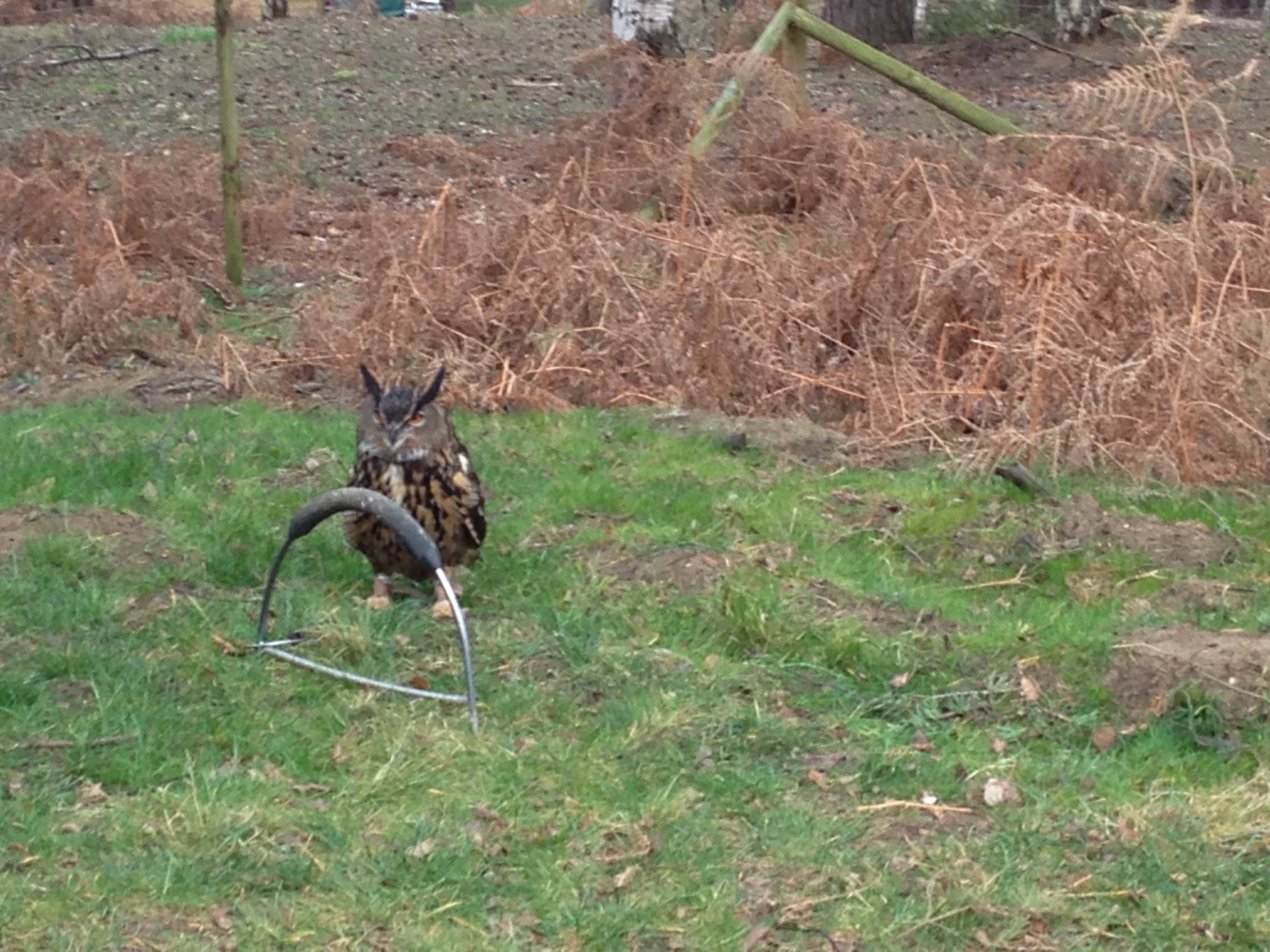 Make no mistake about it I love airplanes. Without them, I would be grounded, likely in the US, instead of the UK. Let’s say I owe my expatriate experience in many ways to the airline industry. I never took to the waters, if you will.

And certainly I owe my visits to the US to see family and friends to planes, not to mention holidays abroad. And I am not the only one indebted to the industry; the tourism industry must be, too.

The rise was the highest recorded number of overseas visitors since records began in 1961.

Presumably, many of these visitors arrived via airplane, though the Eurostar, ships and coaches provide other travel options. But if you are in a hurry, flying is the fastest route. And I almost always am.

Admittedly, however, I find the preparation for flying rather tedious. I do understand it and wouldn’t have it any other way for safety. Still I long for the nonchalant preparation of throwing things in a bag or two willy-nilly and taking off.

Last weekend, Paul and I did just that, joining our English family at a Center Parcs village, sort of a vacation park, which offers short breaks year-around. How very interesting we found it.

Though marketed for families with children, Center Parcs offers something for everyone from outdoor activities such as walking and cycling to indoor sports including swimming and playing tennis and squash. Also, the facility has a spa, plenty of restaurants and a few shops. The accommodation is not bad either.

Honestly, it’s not a holiday destination that we would take without family but with them, it measured up. I’ll take their Aqua Sana Spa over the chilly rain any day. And most importantly, there was no commotion about packing and travelling. So, I did throw in two bags after all, one for each day.

The next stop, however, calls for flying, with only one-bag to carry on. Argh! Considering that the trip is tomorrow, I’d better get sorting. Otherwise, I’ll be grounded. And I do like flying. 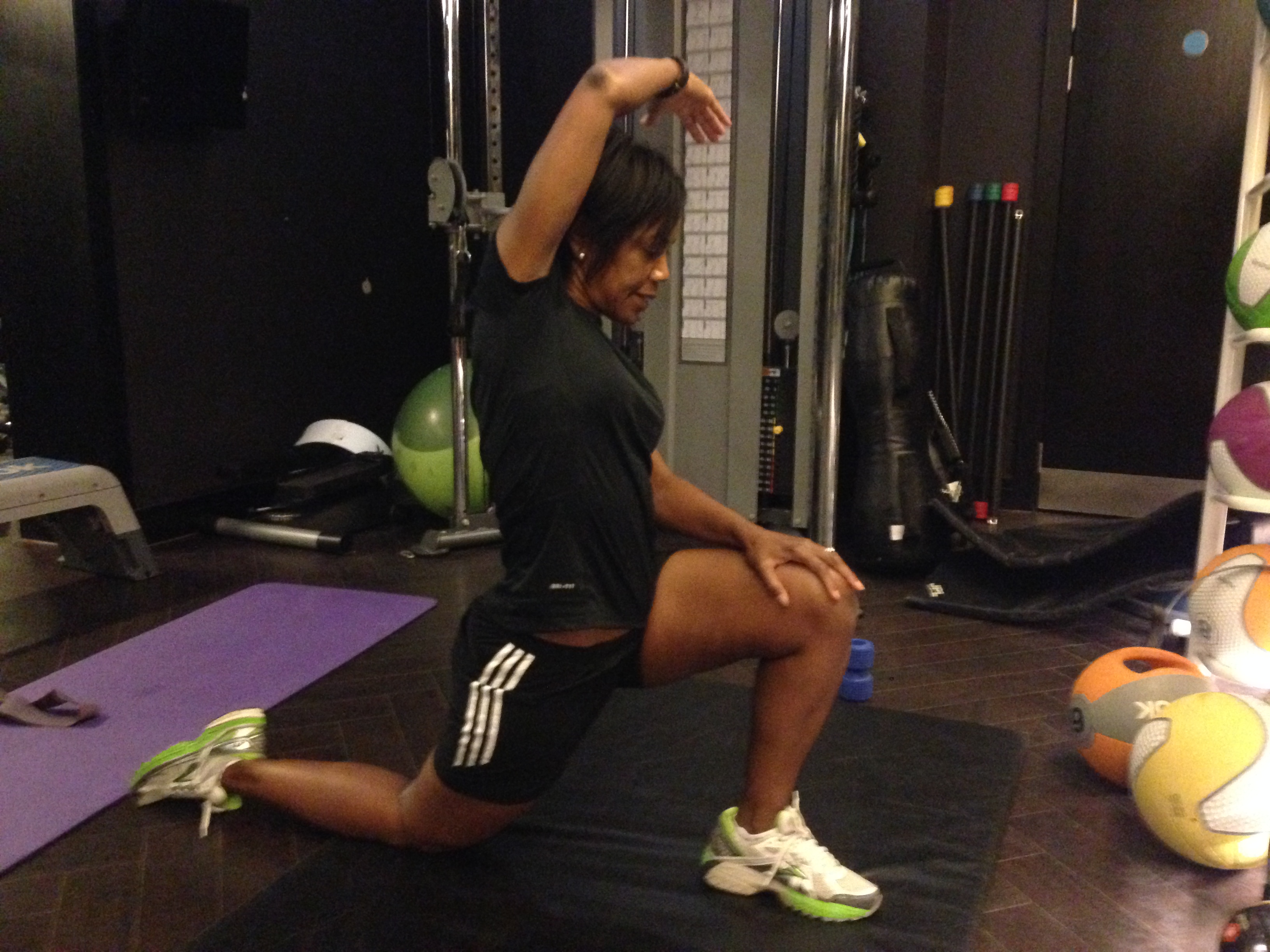