Tag: Your Online Wellbeing Inside Out 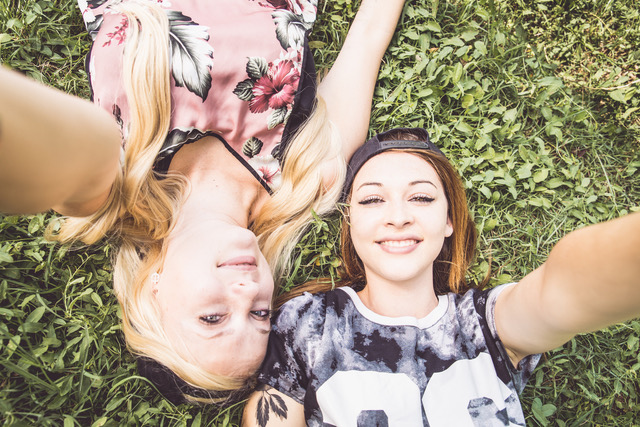 As we launch the third podcast in our new series, Rising Above Odds, more research on matters related to young people has topped the news. Loneliness is felt more intensely by 16 to 24-year olds than any other group in the UK, according to a survey by BBC Radio 4’s All In The Mind in conjunction with the Wellcome Trust.

Rising Above Odds is timely indeed, offering tips on how to deal with any seemingly insurmountable situation. Loneliness, with the onslaught of emptiness that it brings, tends to cause feelings of hopelessness and despair.

The good news is that these feelings can be managed. Still, respondents who had more friends on Facebook, for example, than real life friends felt the forlornness more than others. Not surprisingly, this theme is consistent with the high use of social media but as pointed out in Your Online Wellbeing Inside Out, there is a healthy and happy medium for engaging in social media, including making new real friends. It’s not so much about spending too much time on social media as it is about spending too little time doing other things that matter such as reading, daydreaming, exercising and so on, according to our guest for the episode Nicola Morgan. The mind really does care about how we spend our time.

In addition, this week’s guest Hannilee Fish points out that every single person is valuable and worthy and suggests engaging in sports and practicing mindfulness to overcome any difficult situation. For more insight, listen on Itunes, Stitcher, TuneIn, Soundcloud or Spotify or simply add a feedreader and subscribe to our rss feed to get UIO podcasts automatically.

Coming up in mid-October is On Dating Inside Out with Cat Williams, founder of Stay Calm and Content No Matter What Life Throws At You. Stay Tuned! 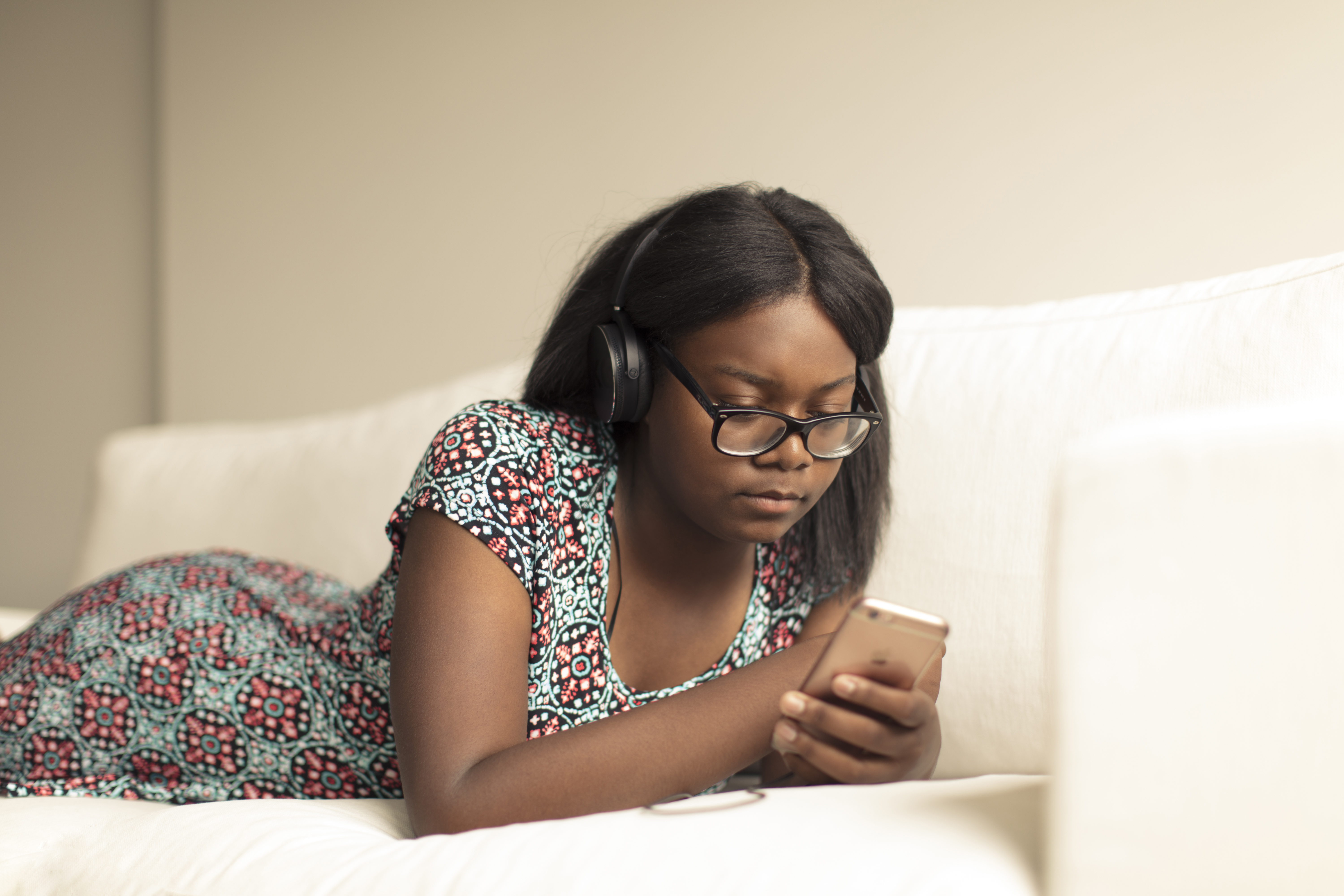 Lots of talk about how we are all spending too much time on social media, our smart devices and so on. Without a doubt, this talk has credence, but Nicola Morgan, guest on our latest podcast: Episode 12: Your Online Wellbeing Inside Out turns the talk on its head.

The point that she makes is that if we spend enough time doing the things that serve us both mentally and physically—sleeping, reading, daydreaming, checking out culture near and far and so on—then we would have less time to squander on social media, on our phones. And we just might find a happy medium and enjoy our devices without a slew of negative consequences.

Let’s face it we are obsessed. Talking from experience, however, obsessions can be managed. For some time now I have been signing off an hour and a half before bedtime, early on it was two hours, and am not only reaping the benefit of getting more sleep, I am also learning to draw again. But before I reclaimed that winding down time, there was no time for drawing or for anything else for that matter.

So far, I’ve produced a drawing of my husband that actually resembles him just a little. Next up is a self-portrait.  My father-in-law would be so proud, having left me to inherit any and everything drawing.

Well before he died, he did a handsome watercolour of each of the two properties we owned during his lifetime.  Six years later, we have owned two more. Sounds like a challenge to me? We’ll see if I am up for it. In the meantime, it is quite satisfying pursuing an activity that I rather enjoy.

Admittedly, signing off well before going to bed has not been easy. I still haven’t switched off the phone completely and stashed it in another room. Bear with; I am working on it. I have reached ‘do not disturb’ and ‘silent mode’ and hidden it in a corner.

In the meantime, I thought I’d bring the idea of ‘spending more time doing what serves us individually and collectively’ home literally. So, on Independence Day after observing smart phones draped around the room and how hugely significant they have become in one family, I thought I’d intervene ever so sneakily.  So, when someone would pick hers up or his for that matter at a ping or sometimes just because, I would find a way of reengaging them, pointing out that they were distracted. Such questions were asked: Are you a part of this conversation? Are you in the game or out? We’re eating now! Can you look at your phone later?

Of course, I shared Nicola’s top tips about device and online management: 1) Switch off and put out of sight 1.5 hours before bedtime, 2) Put away at mealtimes, even a coffee with a friend, 3) Ban during a conversation.

It’s a hard sell, one of my grown-up nieces admitted. “I’ll start with thirty minutes and work up to the ninety,’ she said, as her 12-year-old stepson giggled in the back ground in disbelief.

As for me, I think she is on to something. You have to start somewhere. The key is to start! I am so glad I did. Watch this space for that self-portrait. You never know—might even get to the latest two properties. The key is to focus on doing things that serve you both mentally and physically and less on how to kick the habit of things that don’t. And before you know, you just might find a happy medium.

Check out Episode 12: Your Online Wellbeing Inside Out with Nicola Morgan and also what she had to say about participating in the podcast. It’s a start.