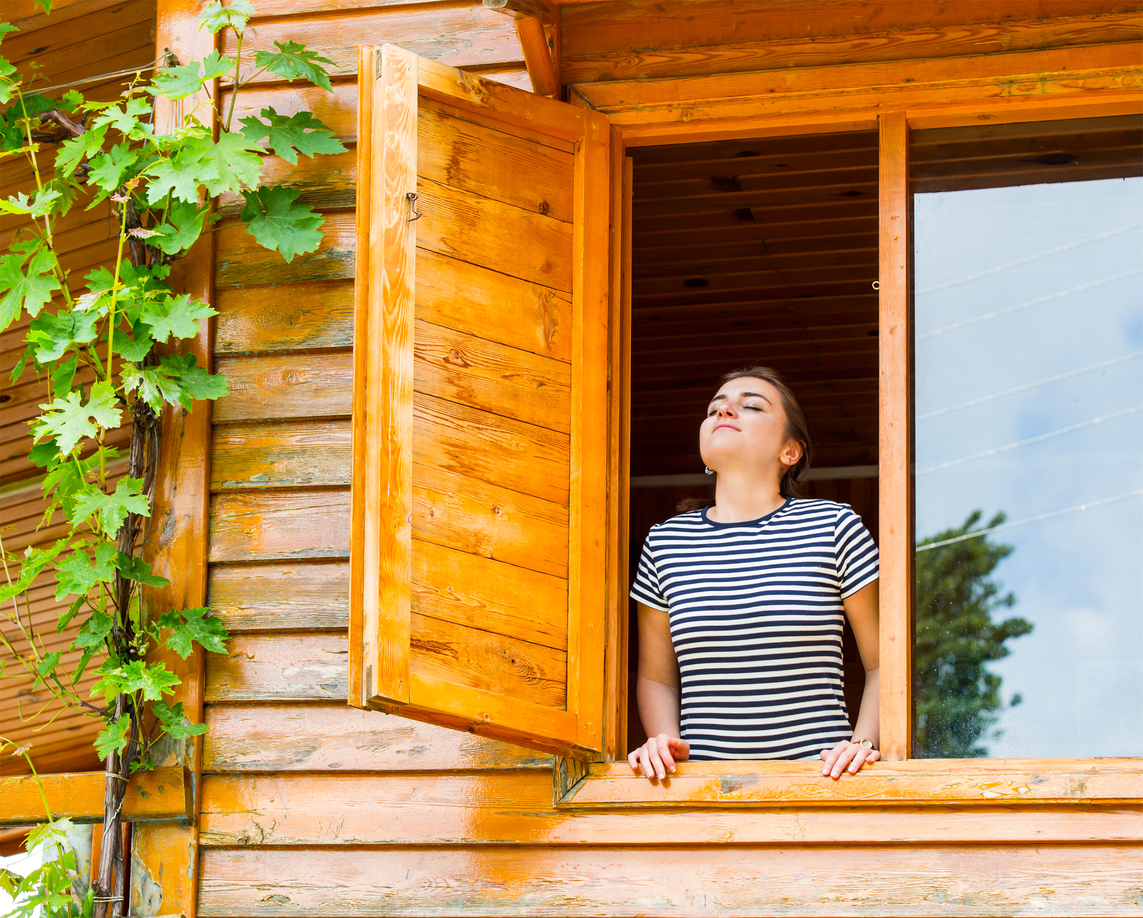 Exams and GCSEs are what’s happening on this side of the pond and lots of end of the year tests are in progress  on the other — some decide whether one passes to the next grade or not! No wonder, so many of you are feeling stressed right about now. That’s intense, no matter how you look at it.

Something’s gotta give, right? I know the feeling, even though it’s been a while since I had to sit an exam for one reason or another, but not so long that I’ve forgotten the pressure. Reading, studying, and cramming incessantly often left me too exhausted to sleep. You too. The hours meant for sleeping, especially the night before, was often spent tossing and turning fitfully.

I can still just about remember the feeling of sweet relief that washed over me when the big day had come and gone. Even if I immediately began to worry about my scores, there was something liberating about having the exam behind me.

Upon reflection, however, I now know taking exams doesn’t have to be that intense. Of course, preparation is key and that is where planning comes in but planning, as helpful and necessary as it is, might not be enough to remove some of the stressors.

There are plenty of wonderful ways to de-stress, such as yoga, meditation and so on, but some techniques take time and money and often when in school, the two can be sparse. That’s why I tend to return to two failsafe ways of relaxing, both take very little time and don’t have to cost a penny.

First things first: learn how to breathe again. Yes, you read it right. Years ago, I tried a technique called transformational breathing and though it is not for everyone, for the two reasons I mention above and others, we could all learn from the basic premise, which amends the mind positively, helping the recipient to relearn to breathe deeply and slowly.

And you didn’t know you had forgotten, right. I didn’t either until suddenly I was asked to take deep breathes rather slowly. Only then did I realise that my breathing had become shallow and it was taking a toll on my overall existence.

And though I don’t practice transformational breathing anymore, I often re-train myself to breathe properly again, anywhere and anytime and it works, to slow the mind down, the body, too and offers respite from whatever pressure is in the air. Works a jewel at night when stress is looming large over sleep, slows the mind right down, making way for sleep, something that we all need plenty of and certainly when facing exams.

Read more about breathing deeply and slowly and transformational breathing in my HuffPost blog Breathing Through The Holidays.

Now about slowing down, why not go for a walk as another simple way to de-stress. I know, I know, you thought running was my thing. It is! Some of my best ideas have come out of a long run and often when I go out for a walk, I find myself revved to run. But lately, I have learned to slow it down and come to appreciate walking for what it is, a very natural way of eradicating the mind of chatter and worry and relaxing the body, too.

First on a retreat where walking was mentioned as a way to stimulate writing, I struggled to keep it slow, but then when my trainer mentioned that walking was less stressful on the body, I put it to the test, trading in a run for a walk at least once per week.

For me, walking is not so much about pulling ideas out of the subconscious mind, the R-mode, but more so about abiding in that right mind, if you will, for as long as I can. And in that mental state, I find myself automatically relaxed.

So much for testing times! Why not relax your way through them? 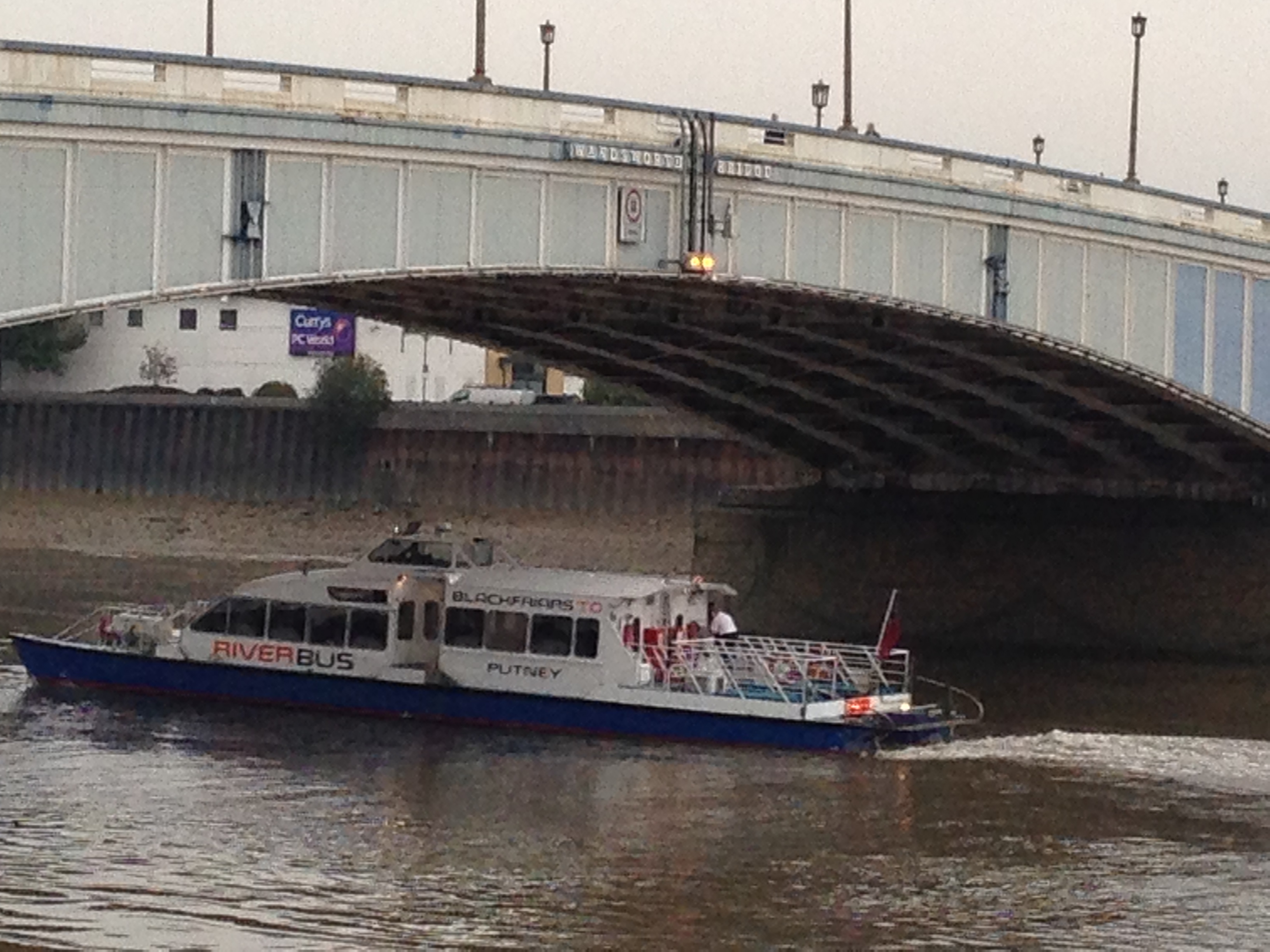 Order on the Capital’s Footpaths, please 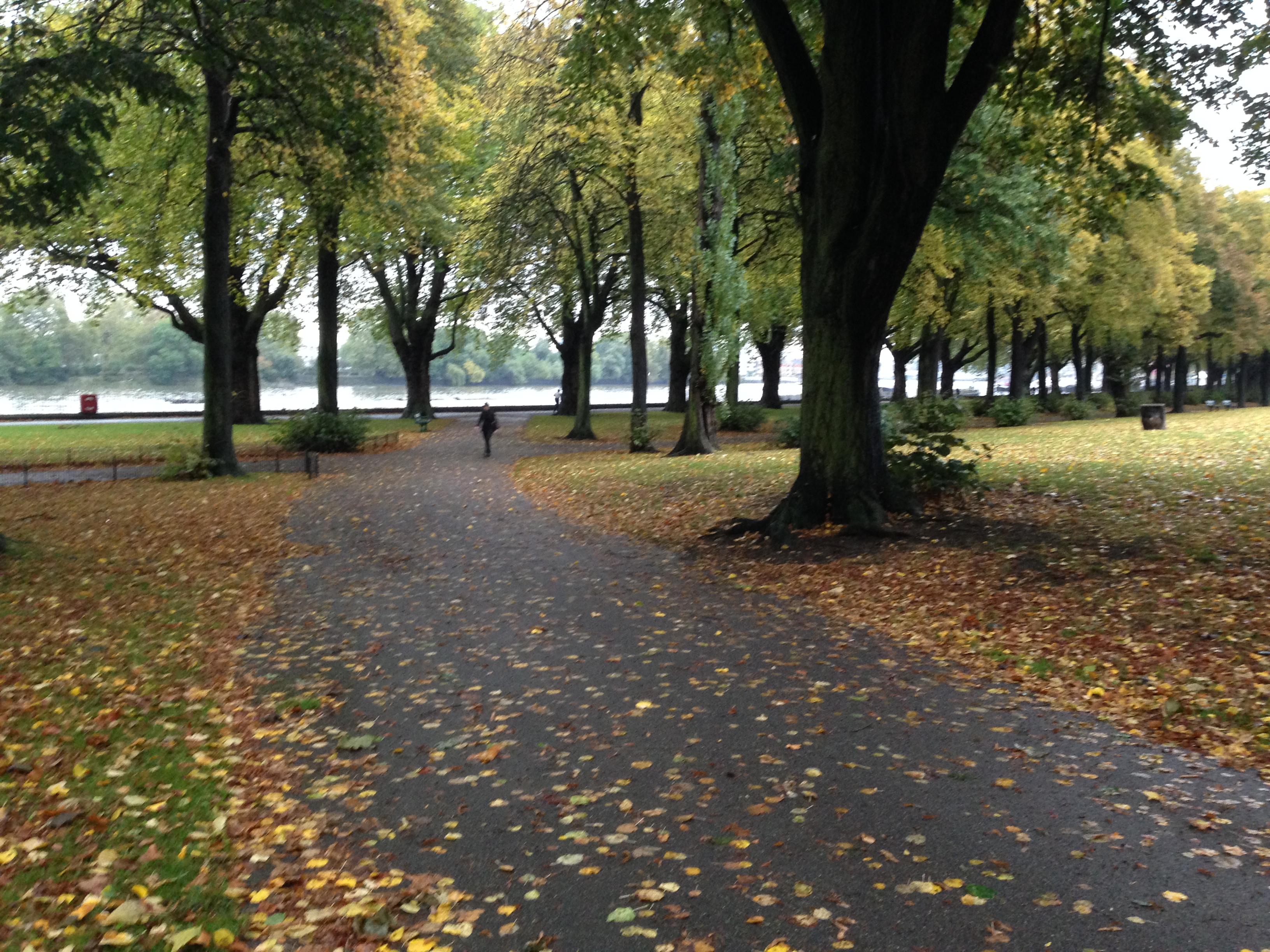 Exploring London by foot is a not only a great way to get to know the capital, but also a good way to get around from A to Z, especially when there is a Tube strike on.

Even when there isn’t, more and more people are taking to the capital’s varied and intriguing paths, unless it is really raining. A little rain doesn’t stop the show here. Anyhow, that’s a good thing (using the footpaths, that is). Right?  So it is until the path becomes popular.

On the Thames Path, for instance, I’ve noticed negligence during peak times and now and again, a similar carelessness, off peak, too.

On one occasion, a group of people, out for a morning walk with two dogs, spread out over a wide area in a park and remained oblivious to runners, walkers, and cyclists alike. Many of us had to cut through the grass to dodge them.

Another time, a little girl played a game at a public gate, opening and closing it repeatedly, though there was a regular stream of people needing to go through. Meanwhile, her mom looked on as if others were causing problems, not her child.

And if that wasn’t discourteous enough, I’ve seen cyclists go straight in the path of a runner, albeit one time stragglers were causing hiccups. Surely still, there could have been a better way, unless, of course, this cyclist was dodging dog dirt—the epitome of carelessness.

Now, if road users acted so inconsiderate as to block the road just because they were having a leisurely drive, allow their children to close public gates to keep others from coming through, set their dogs free on the highway to do whatever they jolly well pleased, and drive right into oncoming traffic, we’d not only have countless minor incidents, but also numerous major accidents. Imagine!

Sounds farcical, doesn’t it. But when it’s happening on a footpath, it somehow becomes less ludicrous and more acceptable. That’s not a good thing at all. Our footpaths ought be enjoyable for everyone, not just a few.

Perhaps, a few rules are in order, even if they are unspoken, sort of like the ones in a supermarket. For instance, you wouldn’t ram your trolley into someone else’s, unless you were trying to get their attention and you certainly wouldn’t hop the queue at the checkout unless you wanted attention. But be warned, you might not like it when you get it!

Anyhow, I came up with a few rules, tips if you will, for keeping footpaths fun for everyone.

2)   Don’t allow your children to close public gates. Obvious, too!

4)   Don’t run or ride into oncoming walkers, runners or cyclists. Quite obvious!

6)   And don’t laugh at others when a huge bird descends upon them.

No kidding. One Sunday afternoon, I went out for a run and noticed a woman, grab her child and run off from a squawking bird. I broke my run, perhaps to assist, but she shot by me, and when I saw the speed of the unhappy bird, I took off again, too.  Still, I couldn’t help noticing several people pointing and laughing. Not funny!

No pecking in order, full stop. But minding your manners and regarding others while meandering along a footpath is certainly in order. Do have your say here.