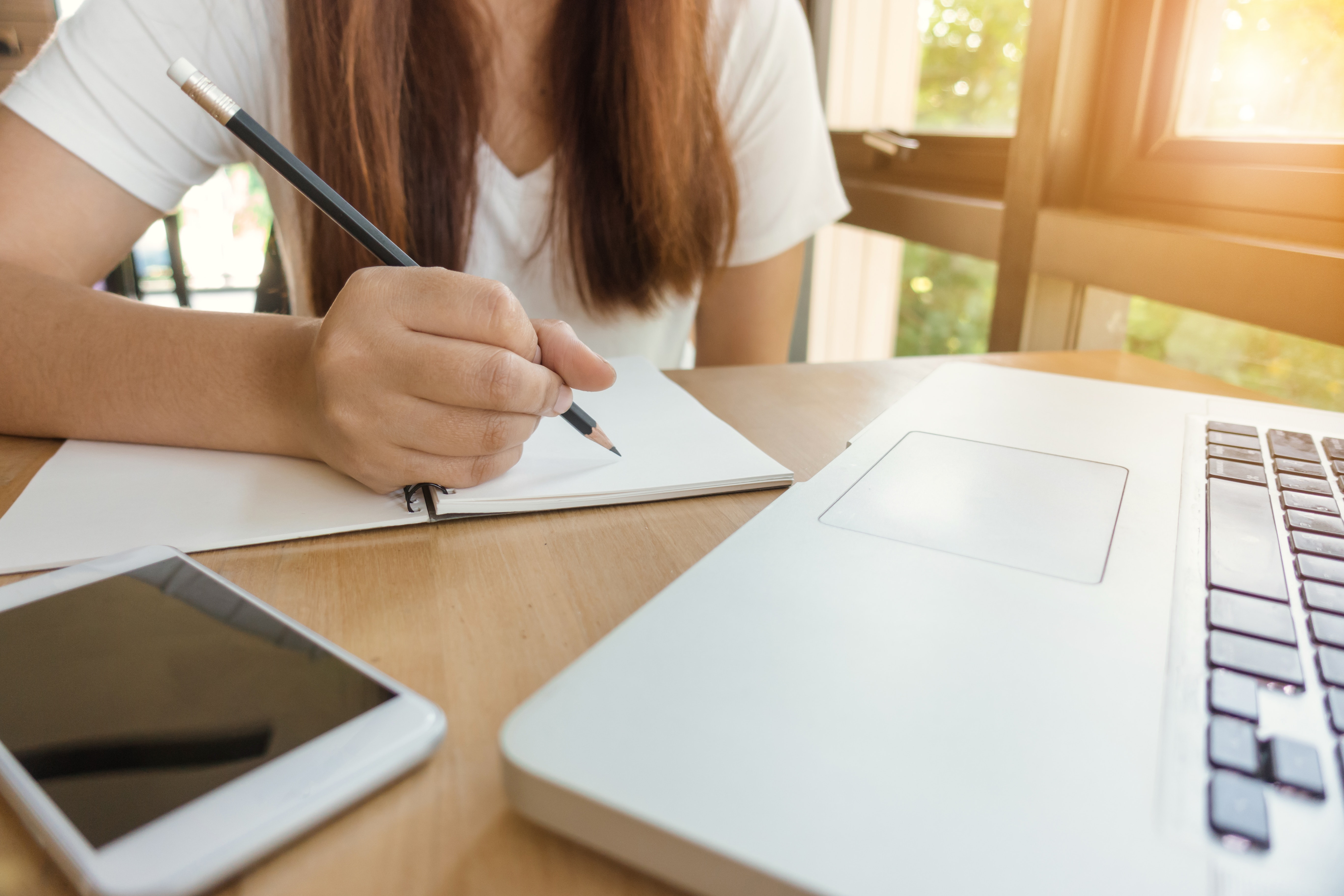 All the talk about revising gets me thinking about novel writing or even podcasting. Sounds a bit far-fetched at first, right? But when you think about it, revising has a lot in common with such undertakings as creative writing. Not only are they both processes, they each require some level of planning.

Never mind those novelists and podcasters whose delivery comes like Johnny on the spot. They are exceptions to the rules. The rest of us need a plan, at least I know I do.

Sure, the ideas often come fast and furious, perhaps when I am running or even flying, but to develop them properly, I need a well thought out plan, which admittedly often gets chopped and changed along the way.

Arguably, the output is all the better for it. The difference between my first novel, Crossing Over, which never saw the light of day, and the actual third one, The Barrenness, which was my first published novel, was not only maturation and growth as a writer but also planning was in the detail, which meant employing writing techniques that allowed the plot to thicken, if you will.

Without a plan, I received a devastating result, a host of rejections, a vocational habit as a writer, but these were empty, without hope and questions about my abilities as a writer rejections—soul destroying.  For ages, I put the manuscript away, couldn’t stand to look at it. But years later when I did find the courage to pull it out and dust it off, not able to get writing out of my blood, I saw the error of my ways.

While some of the writing was good stuff, not all of it admittedly, the piece did not hang together as a novel. With a better understanding of novel writing, I re-wrote it, renamed it Preparing for Grace, and thanked my lucky stars that it had not been published as it was.

Someday, you never know. But for now, I have other plans, the biggest one is growing UIO: You Inside Out, the podcast for teen girls. In the meantime, I have personal plans too. One is to get more sleep. And you know what, when I didn’t have a plan my efforts were futile. But with a plan that includes signing off of all electronic devices two hours before I go to sleep, I’m catching some z’s. Now you know why I don’t answer late night messages anymore. Fair enough, right!

Of course, revising is a bit different to novel writing, but the truth is: planning is always in order, as long as it doesn’t become a distraction. The bottom line is this: planning means prioritising and being intentional about the task, whether it is writing, exercising, eating right or revising. So, what’s the plan?