Getting there sanely during the Tube Strike 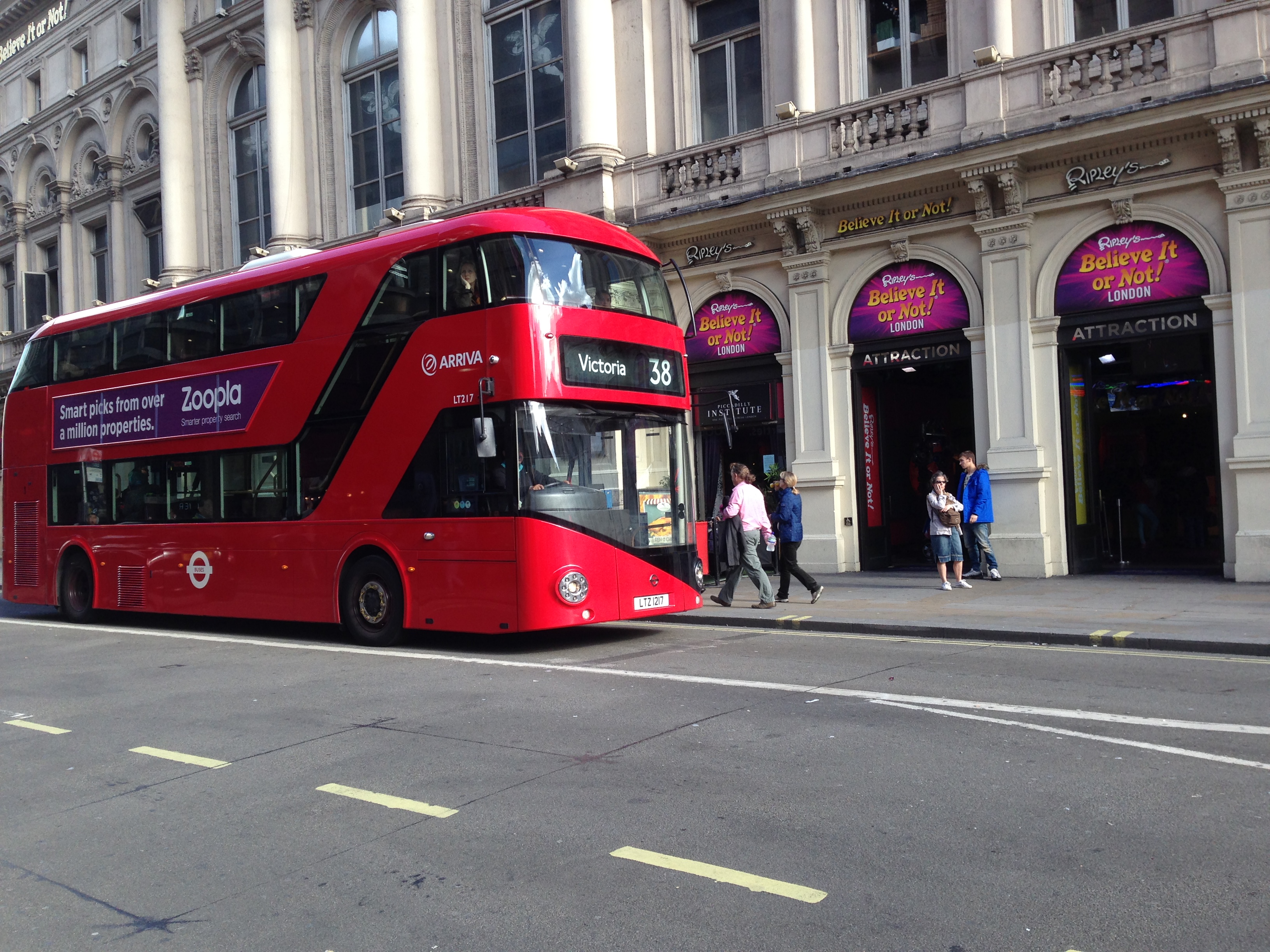 Millions of commuters are seeking different options today to get to work, as RMT and TSSA union members strike over proposed job cuts and ticket office closures. According to Transport for London, the strike reduces London’s underground service by 70 per cent

And though I’m working from my home office with no appointments that require a commute, I have been there and done that and know what it feels like to wait around for minutes that can sometimes lead to laborious hours. It’s horrible, particularly when it’s raining, but that’s another story—the weather that is.

In the meantime, rather thoughtfully, many media outlets are offering advice on how to survive the strike. One such piece in The Guardian online suggests walking as the number one option and taking the bus as number two.

Both are good ideas as far as I am concerned, but the second is perhaps a more viable option for those who live further afield.

According to TFL, London’s 7,500 red buses carry roughly 6 million passengers each day. Already pretty busy, wouldn’t you say, which might explain why they are putting on extra buses. Still, queues are intensifying at bus stops around the capital. To this end, it wouldn’t hurt to remember that buses have etiquette too. Honestly!

1) First and foremost, please honour the queuing system. Or it might not honour you.

2) Next, while you might not hear, please stand behind the yellow lines for your safety. Do stay out of the road. This is paramount to your safety!

5) Finally, mind your manners on the bus, restricting mobile phone conversations and silencing your music. If you don’t you might run the risk of traumatising other passengers.

Case in point: Last week I joined a bus as a last minute option due to train delays, not to mention the inclement weather.  On my way to meet Paul for an evening out, I had called it too close apparently.

Anyhow, just outside of the station, I dashed through the pouring rain in time to board a bus, which went directly to my destination, Victoria Station. Pity it wasn’t a taxi but all the same I was whisked away from the chaos. After making my way to the top of the Double Decker and settling in, suddenly I noticed something was awkward.

For starters, the passengers all looked like hostages, except for one young man. He, my friends, sat on the front seat holding a sleek speaker up to his ear, as if his music wasn’t blaring throughout the bus. He bopped and sang, rather loudly, the entire 30 minute journey.

As you can see, I continue to experience deep trauma over this, which is why I warn against it on any day, certainly on days of overcrowding. The tortured passengers might not be the only ones to experience shock.

So much for that! Just remember, it’s all about getting there safely and sanely, even in the midst of chaos.