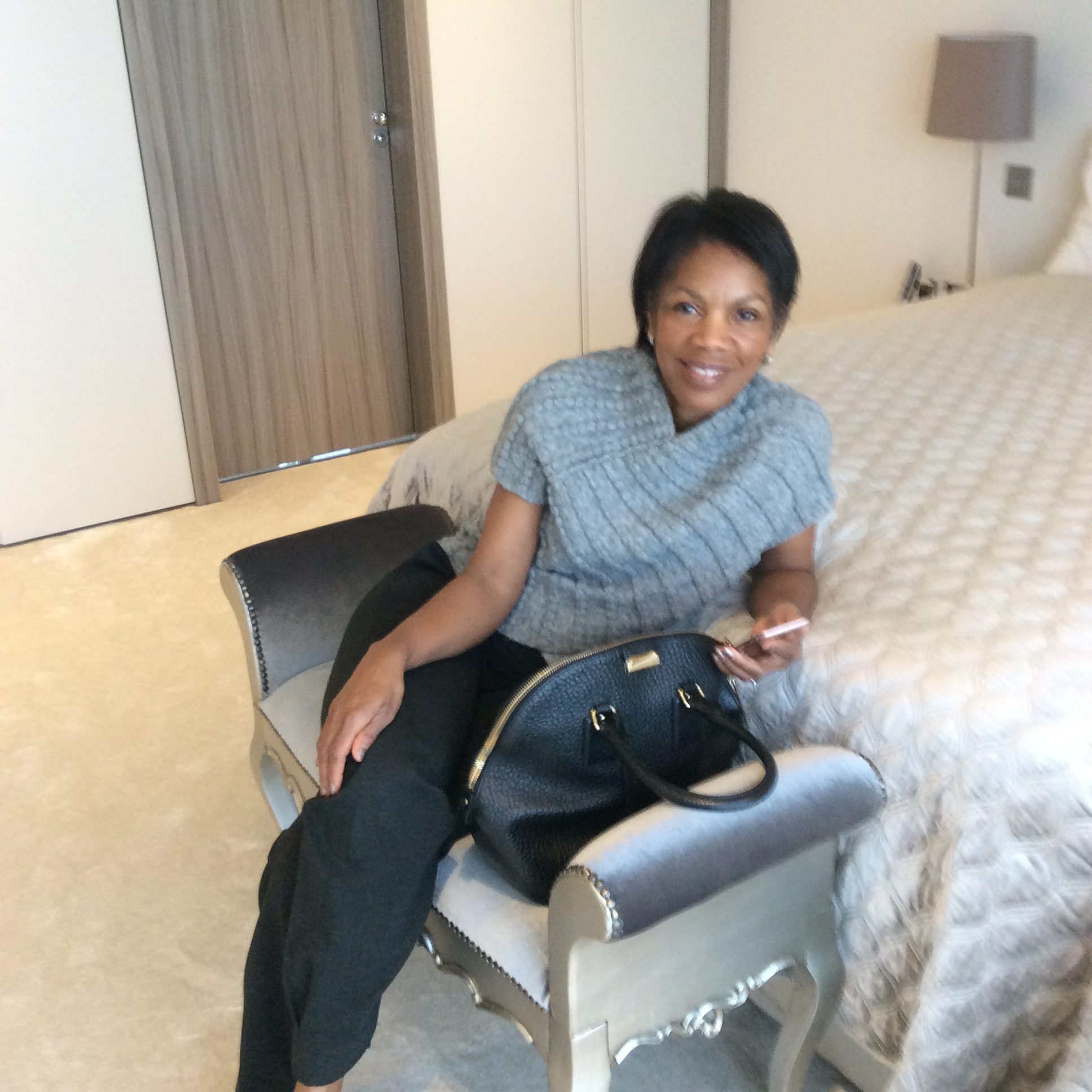 Upon launching the new webpage and survey for my new podcast for teenage girls, UIO: You Inside Out, I’ve  talked a lot about what it is and why I’m broadcasting a podcast in the first place.

In hindsight, however, I haven’t said much about the podcast’s origins. Of course, I mentioned the idea for its name, having occurred to me during a run. But what is its anchor, its foundation–unequivocally my Christian faith.

Though I can’t remember a time when I wasn’t a Christian, for about eighteen months now, I have been reading the Bible In One Year (BIOY), a really cool app through my church, Holy Trinity Brompton. Not only the handbook, if you will of Christianity, the Bible is a fascinating read unto itself. I can highly recommend it.

Having said that, UIO is not exclusively a Christian project and in the first of the podcast’s preludes, leading up to the big launch, I tell you why. Available on my webpage and also on Facebook, Twitter, LinkedIn and Google Plus, the short piece gets to the heart of UIO.

In the meantime, calling all teenage girls to fill out the UIO Survey, also on my webpage and on social media. It’s all about you. For comments, questions, email me at info@myname.com Looking forward to hearing from you. 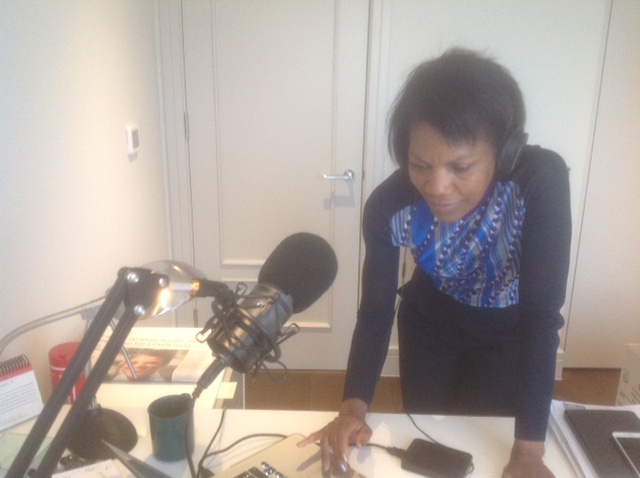 A new project is a bit like a new relationship in that it is top priority. It comes first and all too often other things that matter equally as much happen last or they don’t happen at all.

At least that it is the it way has been for me lately, having been silent on the blogging, writing front for a few months now, not to mention other bits of life that takeover one’s world.

Still today, I return with the announcement of a new development: a podcast, of all things, for teenage girls! And though it doesn’t come to life fully until mid-April, not that long from now, need I remind myself, it has sort of been the apple of my eye. No offence to my dear husband but UIO, You Inside Out, the new podcast for teenage girls, has been all I have managed to string a decent sentence together about over the last several months. Worse yet, it is pretty much what I have talked about, thought about, even dreamt about. And might I add, tossed and turned about, too.

Heck I have just about roped everyone in that I know to help me get this thing out there, but there is still plenty of roping to do. You haven’t escaped yet – my lovely connections. Though it all sounds a bit obsessive, I find it of extreme importance and a bit urgent, too.

I say this because as the world turns, youth in particular, are on the firing lines of what I call a new world disorder. And to my mind corroborated by a few stats, girls are feeling the pressure in certain areas of life at a disproportionate rate to boys. No I haven’t quite gotten my head around Brexit, or the outcome of the US Presidential election, and the smudges such events have imprinted in history (I don’t have to go into detail here – all you have to do is read the papers, watch the news, go on Twitter to see what I mean).

But here is the thing, history is history and we are meant to learn from it, make lemonade out of lemons and so on, rather than wasting time wallowing in it and worrying about it. Admittedly, I haven’t whacked the worry yet and but I’m pressing on all the same.

But why a podcast for girls: It all started long before the two big events mention with a desire to be a part of my niece’s upbringing, who was then just shy of a teen. The idea was just to serve her in any way I could and that I did successfully, quite frankly sometimes overbearingly I am sure she would agree, as reported in my Huff Post blog.  And having worked with plenty of girl orgs, I kind of think girls really are my business, like it or not. Hey, I owe it to you. Don’t we all.

Anyhow, I toyed with the idea of a blog, a book, a business and then one morning on a slow run by the river, the words you I owe, a play on I owe you, appeared to me as bright as the morning sunshine. And as I soaked it up, I forgot I was even running and by the time I made it home, I had it, UIO, You Inside Out, the podcast for teenage girls.

For months I told people about the idea and recruited women for interviews but it was only after the two aforementioned events that I knew UIO was relevant and timely. So there you have it, UIO, the new podcast for teenage girls.

What more can I say? Listen to the podcast in mid-April. In the meantime, for more information, check out the webpage right here and do have a listen to the Intro Episode, posted there.

And if you think you can help don’t wait for me to call you, though I might. Do connect with me via social media or email info@sonjalewis.com. Oh and yes, if you have a teenage daughter, or you are a teenage girl reading this, complete the UIO survey on the UIO webpage and also on Facebook, LinkedIn and Twitter. If nothing else, you’ll get to have your say.

Well, that’s a wrap, at least for now. Back to the grindstone, anticipating stellar results.