Cotswolds: An expats must-know in England 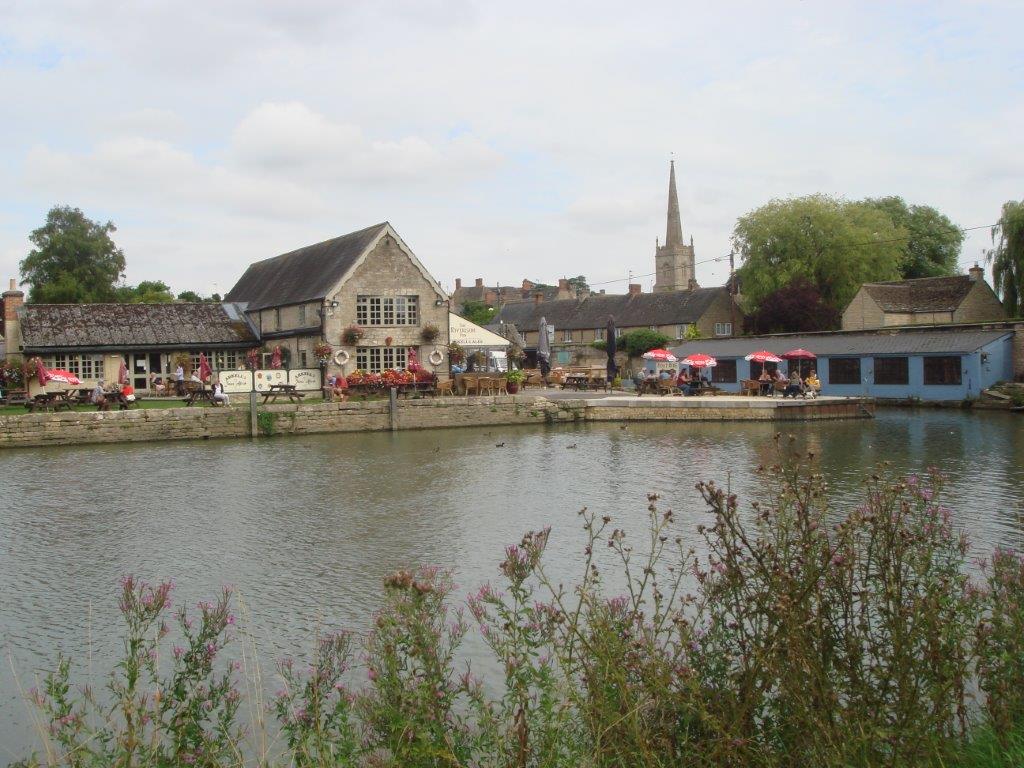 “…When a man is tired of London, he is tired of life; for there is in London all that life can afford.” Samuel Johnson

Samuel Johnson’s rather dogmatic quote happens to be one of my favourite; even it does get up the nose of a few good folks. Like it or lump it, London is a first class city—playground for the imaginative. And I truly don’t tire of the place.

Still, I enjoy getting out of the capital from time to time and seeing what else England has to offer. Otherwise, there is a risk of becoming insular, as if there isn’t anything or any place else in the country.

On the contrary, England has much to offer as is evident in the prolific writing of its many literary greats, including the Brontes, who lived and wrote in Yorkshire; William Wordsworth, who lived in the Lake District; Jane Austen, who worked in Bath; Agatha Christie, who used the English Rivera as a backdrop for her detective stories; William Shakespeare, who is believed to have produced many of his works from his cottage in Stratford Upon Avon; Charles Dickens, who set stories in his birthplace,Portsmouth, and so on.

But even beyond places that have been made well known through literature, there are others as beautiful and as inspirational.

Most recently we took a short break to the Cotswolds, where nature simply is at its best. From rambling vales to rising hills, the area is a walker’s treat—saw a few runners too. Not to mention the water enthusiasts from jet skiers to swimmers, though I still can’t imagine why anyone would like to swim in the Thames.  It’s rather murky, if you ask me.

Admittedly, however, the water at the mouth of the river, flowing in a stony creek, is crystal clear and even as the river widens and deepens, you can still see through the water. Also, there are other rivers and lakes galore in the Cotswolds.

But having written about the Thames Path back in April, I was delighted to see the river’s beginning and noted that it would take about ten days to walk from its source to London. I decided to pass, as we needed to be back home much sooner.

In the meantime, we visited several pretty villages—Bourton on the Water, Burford, and Lechlade to name a few. Endowed with lovely trees and cobblestone streets, most of the villages have unique characteristics of some kind, whether it is a 15thcentury church or a lovely water source running through it.

In terms of commonality, however, the English villages all feature  very beautiful limestone, a local church, a village hall, and pubs and tearooms, some more charming than others. For example, I can highly recommend the Lamb Inn for its delicious food, great ambience and hospitable service.

Meanwhile, in addition to its lovely villages, rivers, lakes, valleys and woods, where some wildlife can be seen, the Cotswolds also has nature reserves and farm parks, gardens, museums and endless country lanes and roads with quaint names such as Down Ampney, Charlham Lane, Beech Lea and Meysey’s Close. Sounds like a television show, a short story, a movie, doesn’t it?

No wonder such towns are often used as a backdrop for storytelling. Anyhow, for shopping and the likes, the pretty town of Cirencester is nearby as are other mid-size cities.

For an opportunity to see traditional England at its most natural, the Cotswolds is an expat’s must know. Great stop for those on holiday who want to see England outside of the capital, too.