The Black Swan: a good find 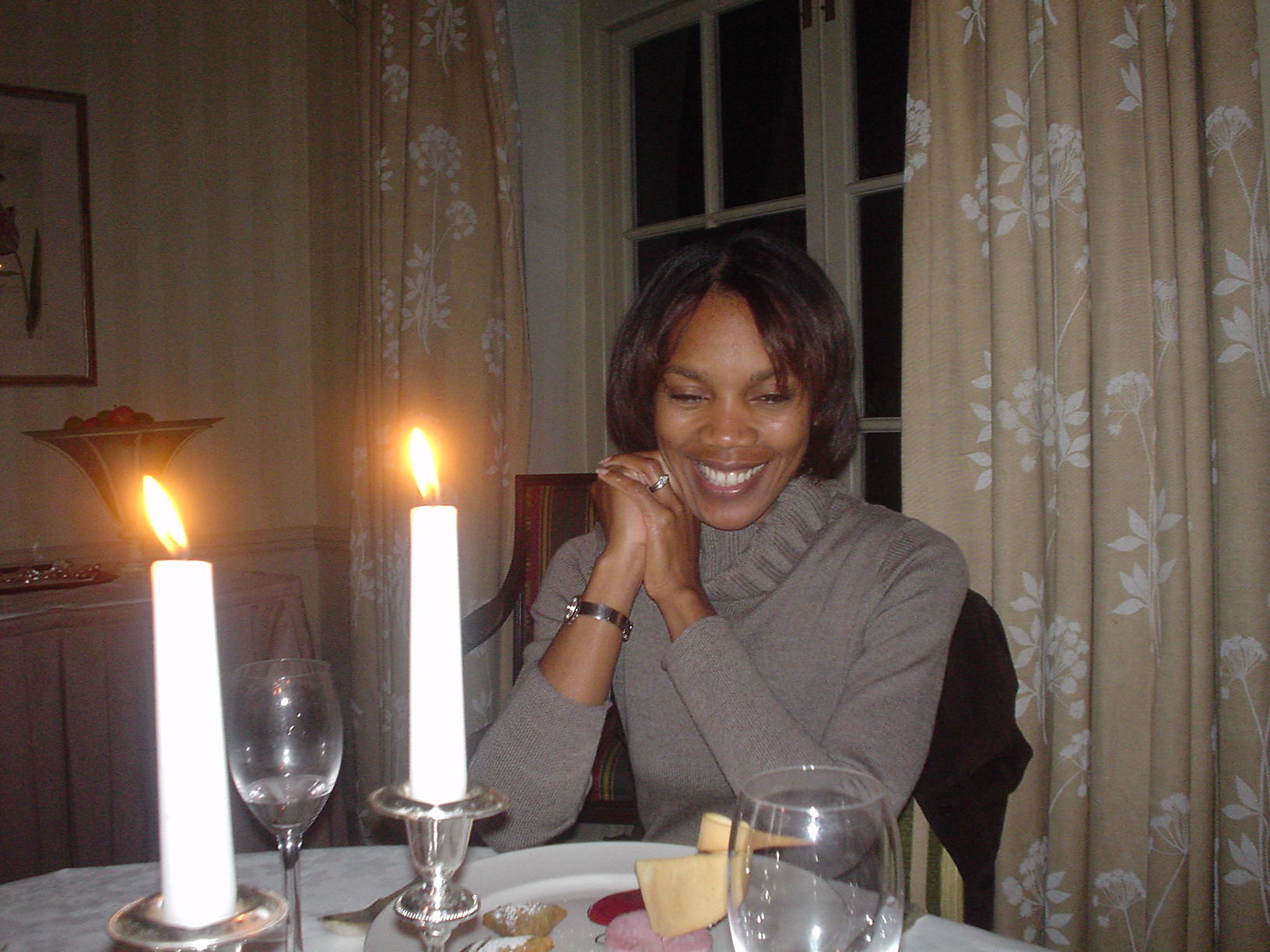 It seems strange that ten years ago, I scarcely knew what a pub was, and now I live next door to one. That has it advantages and disadvantages, more of the latter for me since I am not a pub type of girl.

But I have come to appreciate pubs, the new waves ones that keep the concept of a drinking hole for the locals while introducing fine dining.

Yes fine dining. Whatever you have heard about English food, forget about it! And let me school you.

One friend came to Europe a few years ago, making London her last stop because she had heard the food was so bad. You can always find bad food—greasy fish and chips, an all day English breakfast with mushrooms, tomatoes and baked beans—and you probably don’t have to look too hard.

She didn’t but that was her choice. I am here to tell you that London and all of England offers some fantastic dining experiences.

It takes a scroll these days to list the successful English chefs; you have seen their books in your stores.  I know I have: Gary Rhodes, Jamie Oliver, Gordon Ramsay, Rick Stein and Nigella Lawson to name but a few.

With their influence on cuisine throughout the world, Great Britain has come up in the hospitality industry, offering so many delights to choose from that it is hard to say where to start.

So why not go outside of London to begin and have a look into The Black Swan in Olstead, Yorkshire, a traditional pub located in a poky, quintessentially English village.

To get there, we cut across narrow roads hidden in the thickets of a rambling national park. Without the recommendation from the Square Meal guide and our GPS system, we would not have found it. But once we got there, we knew we had done the right thing in persevering.

The Black Swan makes its home in a sloping building that dates back to the 16thcentury. Though it has been renovated and added on to, the building that houses the restaurant and the bar has held onto its charm—low ceilings with dark brown beams, antique furnishing, oak floors upstairs and flagstones downstairs.

The atmosphere itself told all. We were in for a fantastic Sunday lunch, a mouth-watering tradition which normally includes some sort of roast. Paul had the traditional roast pork with all the trimmings. Good thing he had more than enough because I couldn’t keep my fork off his plate. I had fish, which was not only well presented, it was delicious. And for pudding (dessert), we both had a hot chocolate fondant.

The English like their desserts and have been often accused of indulging in sickly sweet puddings. I am one of the accusers, but here lately they have piped down the sugar and brought out the flavour. After Sunday lunch, we took our coffee in the bar area near the cosy fireplace.

Now I have to prepare you for the ending. Remember soul singer Betty Wright and her song about a young girl making love for the very first time. No, that is not the story, but the point she made was that she had to ease the song by her mother.

Try to think back to what her mother said. It was something like this to paraphrase. I like the music and the melody is so sweet, but girl I know you’re not gonna sing that song. But Betty eased it right on by her. I think I will give it a try, so you get the full picture.

Alcohol was not and is still not the done thing in the Lewis household. But these days a good meal is not the same for me without a good bottle of wine (not all by myself). And in this instance, I finished with a smooth port, watching the crackling fire. What a good find?

But don’t tell my mother.