TAKE A WORLD VIEW: VOTE for Peace and Quiet 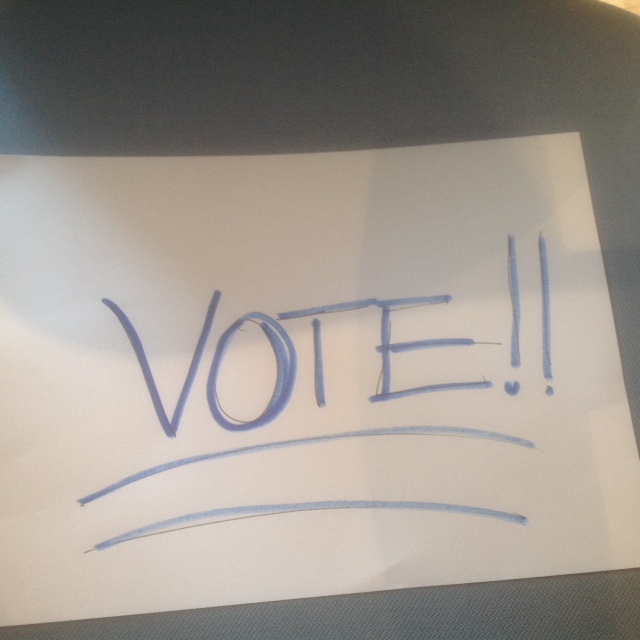 Who can keep quiet on this election day, certainly not the candidates. And I certainly cannot.  But speaking out encouragingly and peacefully to friends and family about getting out to vote is not be the only thing you can do to participate in America’s political process.  Though it is important, your vote is equally as important. So above all else get out and vote today if you haven’t already.

So many folks have asked me if I still have the right to vote and if so how does it work. The short answer is I’m an expat, not a dissident–I believe in democracy, even when it doesn’t do exactly what I want it to do personally. Of course, I still have the right to vote; I didn’t give up my citizenship and yes, I vote at every given opportunity, in local elections, too, via an absentee ballot.

My vote is resting now in the local county of my resident, waiting to be counted. Get yours in today, so it can be counted, too. And if you’re still undecided, check out my blog about this serious matter. Now, go and vote! 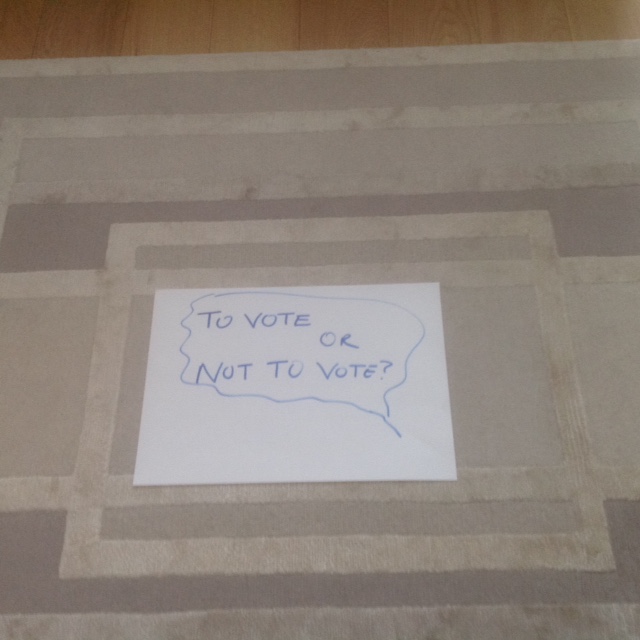 It is no secret that I don’t think Donald Trump is the right person to be elected as President of the United States for a number of reasons, but the main one is that he is not qualified. He doesn’t have an ounce of legislative experience. But despite this and all the rest that he doesn’t have, he’s a serious contender.

My heart still splits when I drive up behind a car with a Trump for President Sticker on it (in the US) or when someone supports him on social media as the only real choice. Unbelievable!

A few weeks ago, a dinner guest of mine, who knew someone who claimed to know him, said he is a nice man really. He is just being a politician, that’s all. Really, I said, not to mention what else I said.

Still, I was prepared to keep my opinion private until now. Why now? First, as a writer, it is my business to speak out responsibly. And next, some Americans, particularly African Americans, are questioning whether to vote at all or not. Really? Yes, really!

At least two C-list celebrities, an little known rapper and Mariah Carey’s ex, have said that they will not be voting—there is no one to vote for they insist. Really!

Then I came across two normally reasonable writers who not only suggested that they might not be voting but also offered what they thought was good reason. One wrote that voting is not our voice in a democracy; the other wrote that there is no lesser of an evil to vote for, not voting for Hillary Clinton does not mean voting for Donald Trump. He will not vote for evil. And both these writers denounced the American political structure and then went on to expound on why W.E.B Dubois didn’t vote in 1956.

He said, “I shall not go to the polls. I have not registered. I believe that democracy has so far disappeared in the United States that no ‘two evils’ exist. There is but one evil party with two names, and it will be elected despite all I can do or say.”

With all due respect to democracy, and Dubois, this is not 1956. This is 2016, and certainly remnants of the problems America had in those days might some times feel more like the problems relived than they do remnants, but here is the thing,  voting is a serious matter, especially this November.

Why? In short, it is voting that puts a candidate into office and also that keeps one out. Let’s be real. This is not reality TV; this unusual bid for the White House is a serious matter and has to be taken as such.

Recently, I read an email from Georgia Representative John Lewis (no relation), in which he wrote: “Silence in the face of injustice is another form of injustice.” Hence, this blog!

And that’s when it occurred to me that people who don’t vote are remaining effectively silent on the matter. And there can’t be any justice in that. Not to mention it is the right to vote that puts us at the table to vote in the first place.

Why would we waste that? As such:

For more reading on the matter, check out this article.