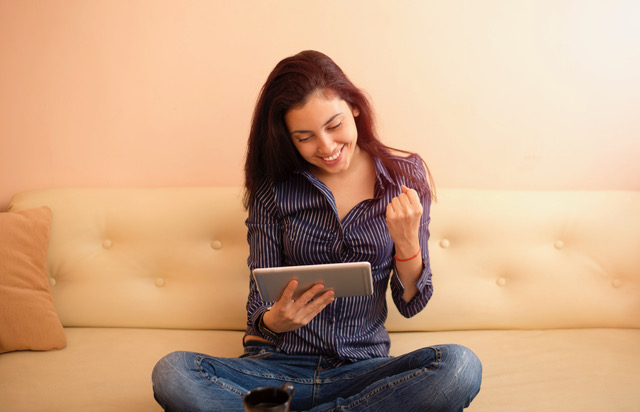 We’ve been talking about rising above odds since last October when we did Series 2: Episode 3 – Rising Above Odds with Hannilee Fish. It is a huge topic.Sometimes the odds are stacked against us owing to economics, a disability, or other complicated conditions. Hannilee talks about growing up in poverty and how she overcame. Other times, however, the odds are stacked against us in situations that are consequentially, such as when Hannilee’s  mother attempted suicide. How does a teenage girl overcome such dire circumstances? Still, we sometimes elect situations in which the odds are stacked against us such as joining an all-male sports team, joining a club where the majority are a different race to ours, or dating someone from a different background or even moving to a different country. Nothing wrong with any of these choices, which often bring personal growth opportunities, if nothing else. This gets me thinking back some 21 years when I left my cushy life in Atlanta for a new start in London. Much like when I went to New York City at the ripe young age of 23, the odds were stacked against me and more than a few people thought they ought to warn me of the dangers which stealthily might be ahead. In my 20s, it was the temptation of sex, drugs and rock n roll, so to speak. Moving to my mid-30s, the stakes seemed even higher to some. I had a good job, a lovely apartment, even if I was renting, a fast red car, virtually a life of independence. And here I was giving it all up for the unknown; worse yet, without a job to secure independence. What if it didn’t work? What if…what if? Fast forward to the ripe middle age of 56, it did work, but let’s face it not without challenge. Make no mistake about it, I have nothing to boast about, but I do have a few bits to share on how I rose above odds in what was actually an unexceptional situation. I say unexceptional because people have been picking up and moving across the world for yonks. Nonetheless, I do understand that such an effort is not a mundane thing and without challenge. Still, it was just as well that it wasn’t new; I didn’t have to start from scratch, hence the first tip on my list. Again, these tips are not about bragging or long suffering or suffering in an untenable situation. They are about rising above the odds against you, ensuring personal growth, which often leads to happiness in the space where you actually are. For more tips on rising above odds, check out Series 2: Episode 3 – Rising Above Odds.
Blog/ October 11, 2018February 15, 2019 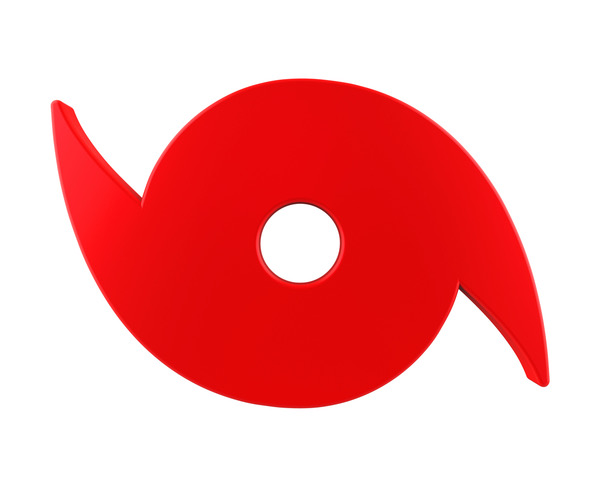