Open roads in London: No dead end in sight 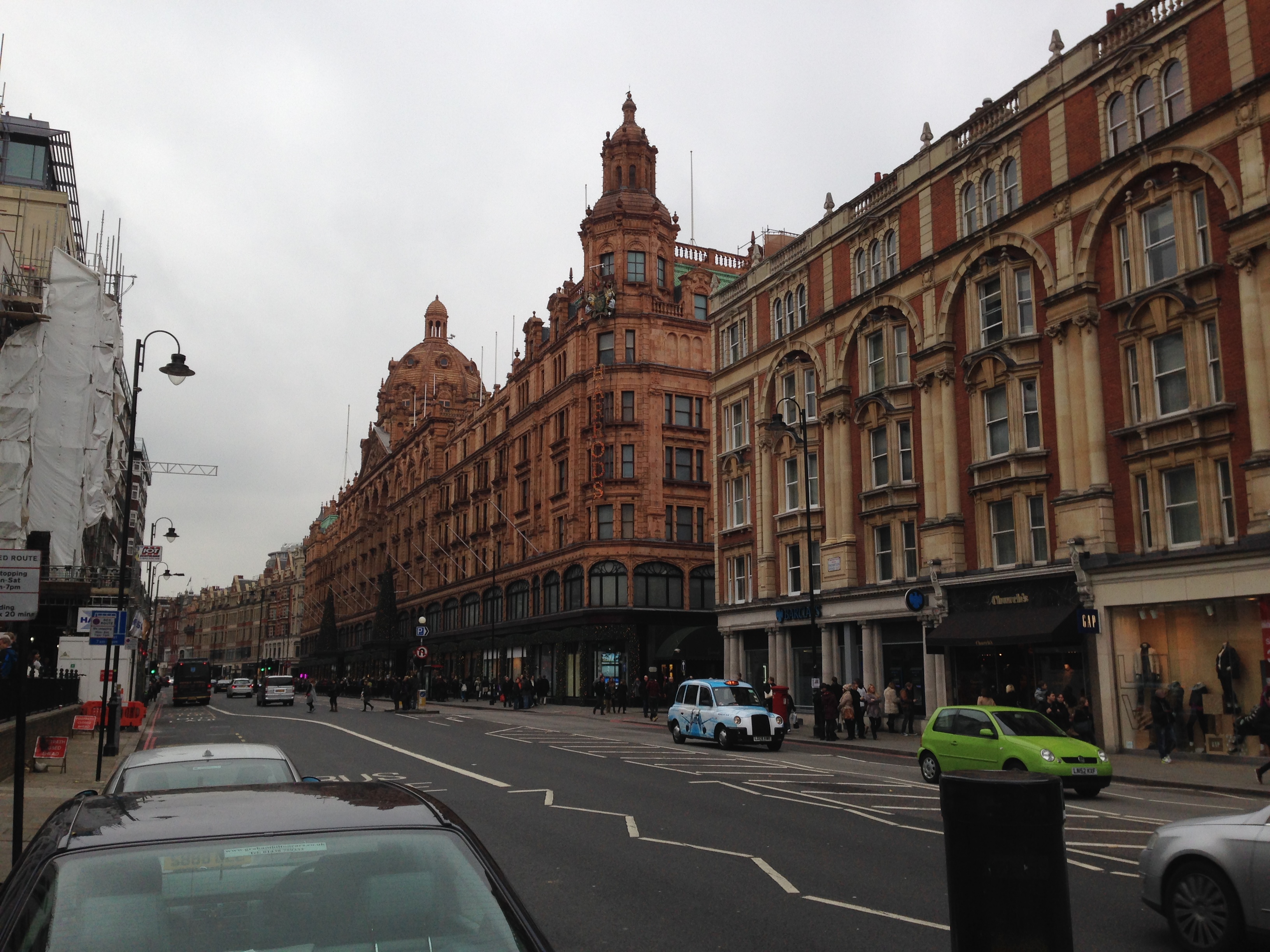 When I hit the big birthday last autumn, I compiled a confidential list of 50 things to accomplish before my next birthday. I maintained there was no point in blabbing about the matter the way people often do about New Year’s resolutions or bucket lists, neither of which I am a fan of, precisely why I didn’t opt for either on my special occasion. Both a bit dead end-ish, if you ask me.

With that said, I really enjoyed the movie, The Bucket List.

Anyhow, I knew I had to mark the special year somehow, aside from a big soiree, which was great fun but fizzled out soon after it was over. My confidential list (aka London confidential), lives on–no dead end in sight.

Though I am still not going to spill all of the beans, I am compelled to tell you about one item on my list–to run a major race by autumn 2013.

Big deal you might say, and you are not the only one. Turns out I am not the only person running a race. When I mentioned my 10K to friends and family, I found that some had been there and done that and others were well on the way.

One friend ran her first marathon when she hit the big 5-0 and is still running several marathons later. A 10K is a doddle to her.

Not to me I tell you. I need all the help I can get, which is why I asked the said friend to run with me. And meanwhile, I’ve joined a running school, another benefit of living in my new neighbourhood. Body Logic Health in Battersea is one of the eleven UK locations of The Running School.

To this announcement, readers, friends and family alike responded with a question mark. Running comes naturally, many reminded; it need not be taught. One even went so far as to point out that she would never pay to do something that she already does very well.

Running school is just another big city ploy, she insinuated, contorting her face.

Bear with I told her and quoted from The Running School’s handbook.

“Although it (running) seems the most natural thing in the world to do, many people don’t know how to run efficiently without getting injured, and to achieve their goal or challenge.”

That’s me–blown out knees, pulled hamstrings, and low stamina resulting in an unfinished race or never started race. No more, I vowed.

After hearing me out, my acquaintance had to admit to more than her fair share of injuries.

So off to school I went last Thursday to learn how to run and to run fast!  But before then I had been videotaped and assessed by an instructor at the school. Not bad, not bad, the instructor said but there was much room for improvement.

Moving forward, I’ve spent one intense hour of the six hourly sessions not only running but also flexing and strengthening muscles to improve my overall technique.  Throughout the session, I admitted to feeling unnatural, focusing on coordinating my arms and legs, but also feeling taller and stronger as I did so.

This lofty feeling was worth hanging onto I tell you. It sustained me when I thought I couldn’t carry-on, not only during the session but also during training and practicing in between.

Admittedly, I am finding it hard going, trying to get the best out of my arms, my legs, my torso, while running and walking but I can already see the benefits and it is early days yet. My second session is tomorrow and the third one the week afterwards and so on and so on.

There is no dead end in sight, only open roads to look forward to.