Right time to be an American expat in London 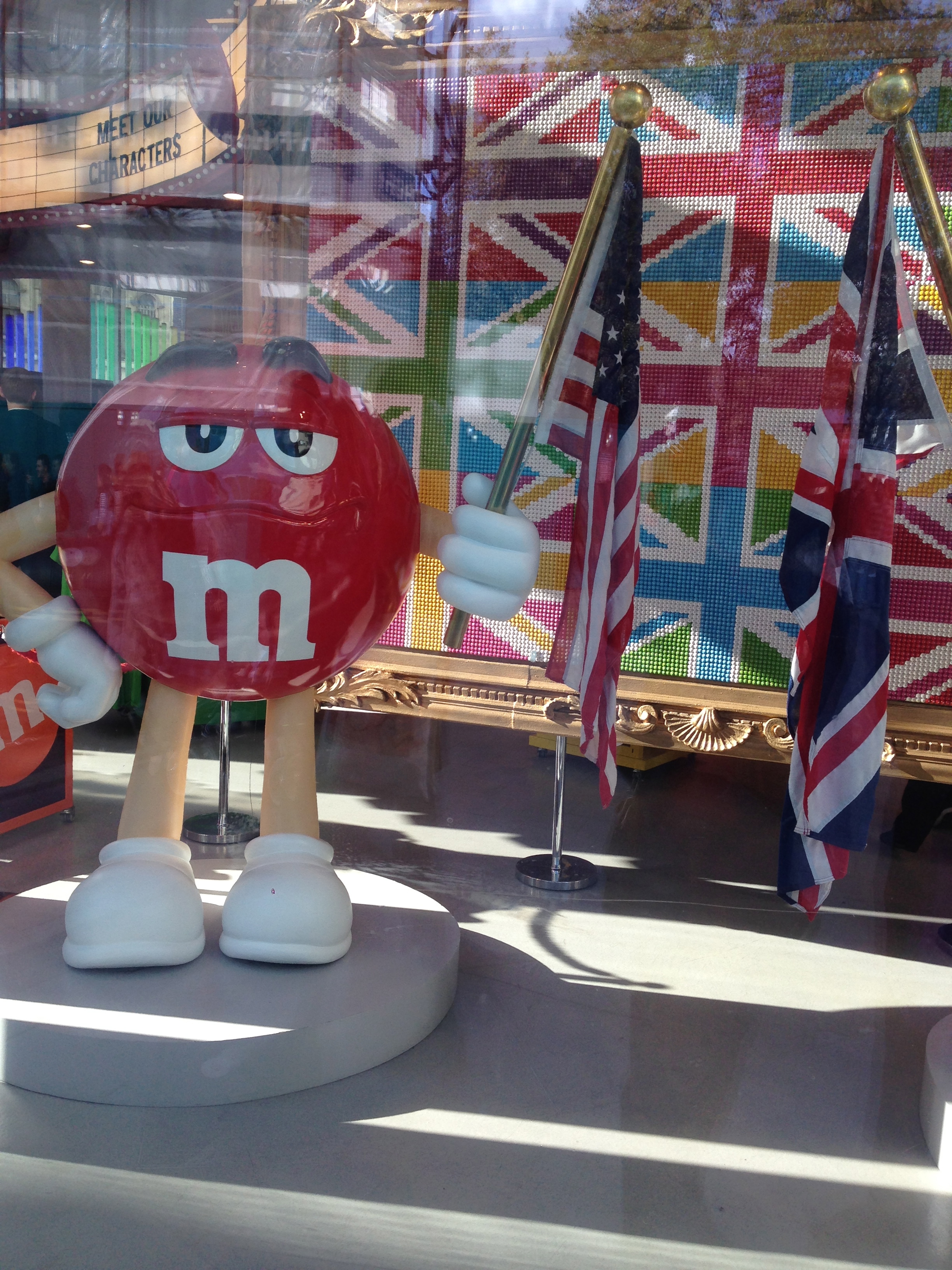 On this side of the pond, everyone is talking about Usain Bolt, who won the 100 meters race last night in 9.63 seconds, and Jessica Ennis, the heptathlon champion;Mo Farah, winner of the 10,000 meter race; Andy Murray, the gold medallist of men’s tennis, etc. On the other side of the pond, I expect the nattering is well underway about Usain also, even if NBC didn’t show it live (excuse me!). His name has to be right up there with Michael Phelps, Missy Franklin, Serena Williams, Gabby Douglas, and Sanya Richards-Ross.

Yes, now is the time to be a citizen of the world and ever so right to be an American expat in London. Lucky me!  I am beaming with pride. To have both my birth country and my adopted country in the top three slots of the medals table is more than any expat could expect. China is first, the US second and GB third. And to live in the great city where it is all unfolding is the icing on the cake.

I didn’t think it could get any better than the athletics of Saturday night (Jessica Ennis and Mo Farrah firing up the stadium for team GB) until I saw Sanya Richards-Ross take her Olympic 400 meters gold in Chanel earrings. Now I know, I was not supposed to be focusing on style when this 27-year-old woman was making history, winning her gold in 49.55 seconds to give the U.S. its first track and field gold of the 2012 Olympics. But I couldn’t help myself.

May the team get more! But in the meantime, I have to give Mrs Richards-Ross her props. The athletes all have their own style, some with colourful beards and others with tattoos covering their muscled arms, but Sanya, if you ask me, is a cut above the rest in the style department–jewelry, nails, make-up, hair, etc…

Enough said but since I’m on the subject of style, I’m going to have my say about Gabby Douglas. The girl’s pulled back hairstyle is fine people, nothing wrong with it. And anyhow, as Gabby has so much as said, what’s hair got to do with it? This 16-year-old has won two gold medals in three days for goodness sake.

Were it not for her, team USA would be lagging behind China big time. It’s enough that they are three gold medals ahead of us as of this posting. Let’s stay focused here.

Tomorrow, Paul and I are back at Olympic Park for our final event and looking forward to being there and getting there. Last time around we discovered the Javelin, a high-speed train, from King’s Cross.

One Olympic volunteer described it as being faster than Usain Bolt. Maybe…okay so it is but it is a machine you know. But one thing for sure is that when this London Olympics is all said and done, we’re likely to stop talking about the Javelin. For years to come, however, the world will go on and on about Usain Bolt.

Go Jamaica and Happy 50th Independence Day. As I said, now is the time to be a citizen of the world! And to be an American expat in London is just right.