Control What You Can for Better Character 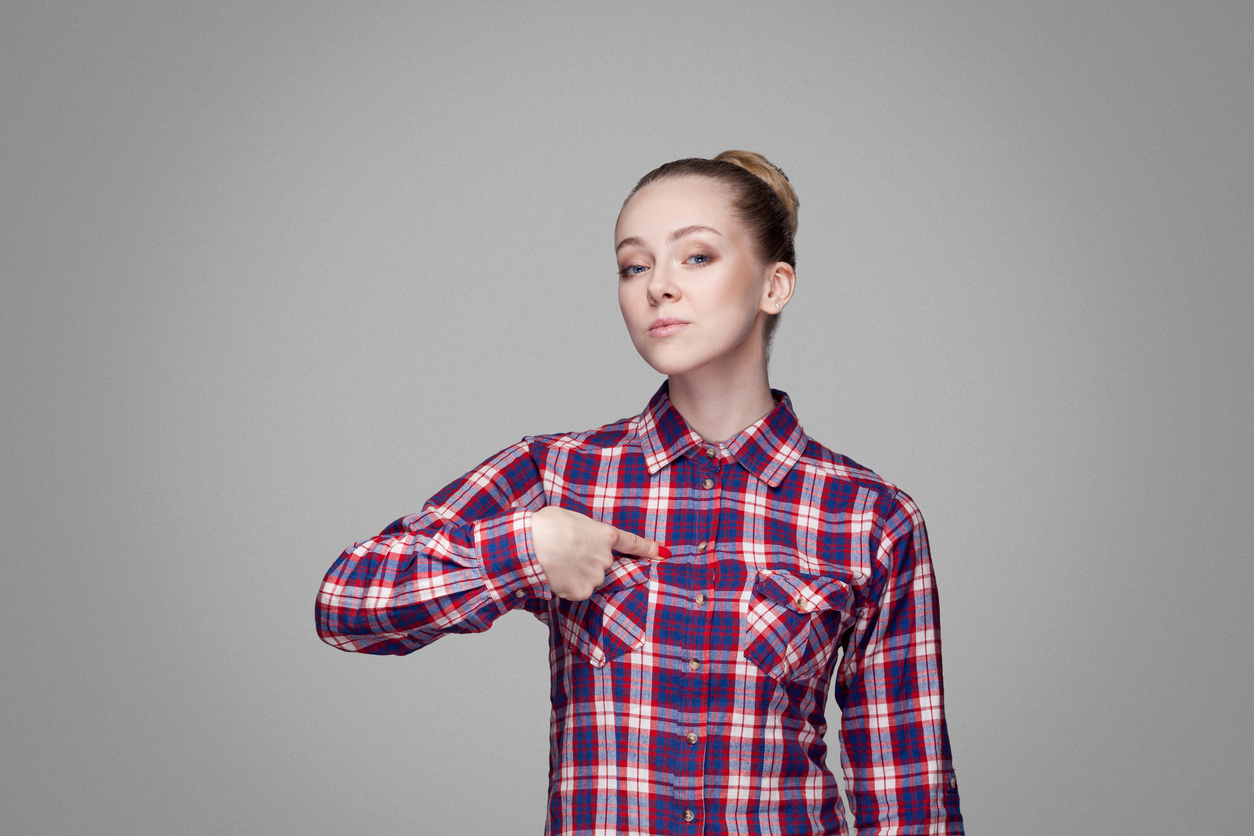 You can only control what you can control.  How many times have you heard this phrase, particularly in the heat of anxiety? Though I have heard it a few times myself, most recently it was in a context that made it far more profound than usual.

While recording UIO podcast’s next release On Emotional Bullying, guest Jillian ‘JJ’ Simmons, made it clear that when it comes to being emotionally abused, particularly in a familiar situation, that you have to dig deep and control what you can.

This got me thinking about character building once again.  Still elated over our most recent podcast  On Character Building with Paralympian Elizabeth Wright, I couldn’t help but wonder what character strengths I recently called upon to control what I could in a bit of a residential quandary.

A day or so ago, I woke up to a beautiful day on my leafy London street, which still counts a bit as being rather central, depending on who you ask, and rushed to pull the curtains back to catch some sunshine. But that is not all I caught. There was an abandoned motorcycle, thrown on its side right out in front of my house. Having been stripped of everything, including its wheels, its license plate and so on, it looked rather unsightly.

Let’s just say as the sun moved expediently behind the clouds, I backed away from the window with an ill feeling welling up in my chest. I didn’t know what to think—had someone done this to a neighbour’s bike or had someone done this elsewhere and brought it to the said spot in front of my house?  Later, I would find that the latter had transpired in darkness the night before. One of our neighbours had heard a fuss around 10ish and looked out to see what was going on and saw a white van in the area. She thought he was parking and had somehow made the noise. She moved on as he sped away.

Anyhow, I told myself that surely the entire neighbourhood was in an uproar over this thing because however it came to pass it was a crime and the evidence was in front of my house. So, I got on with work and thought to myself by the time I leave for my noon appointment, it will be dealt with.  Yep, you guessed it, it was still there when I left to go out and nearly three hours later when I returned, it still had not moved.

Suddenly, my gut prodded me to do something, make a call, anything, and as much as I wanted to ignore it, I knew that it was this same strength of character that had emerged time and again to resolve a dilemma such as this, like the time it brought me peace and quiet in my former neighbourhood, and the endless times it has made the difference in my father’s healthcare, my mother’s and mother-in-law’s, too.

Begrudgingly, I consulted Google, learning how to file a police report online for non-emergency crimes. Done, so I thought, but had a niggling feeling I needed to called my local authority.  Done, for sure now, I thought, until evening arrived when the bike had not moved, so I called the local council again to find that they had indeed attended to find the vehicle leaking petrol.  Yes, petrol. Was I the only one who thought this was not a good sign.

As my fortitude, resilience, whatever you want to call it, rushed in like adrenalin, I couldn’t hang up fast enough to call the non-emergency police number.  After much explanation and determination to hold any anger or caustic words back, I convinced the police to send a few fire fighters, who confirmed that there had been a leak of perhaps oil, so they addressed the matter, standing the vehicle and sanding the hazardous substance, and then said that the council would have to remove the abandoned vehicle.

So, I took a deep breath and asked myself, what can you control?  Though low on patience, I made another phone call to the council.  And as much as I would love to say Eureka, it is all done, I am still dealing with what I can control—outwardly the phone calls and inwardly, I am keeping the adrenalin at bay.

Stay tuned for On Emotional Bullying, out Wednesday. In the meantime, visit our website to hear more from UIO, the podcast for teen girls. We’ve got you covered.