A Memorable Flavour of Denmark 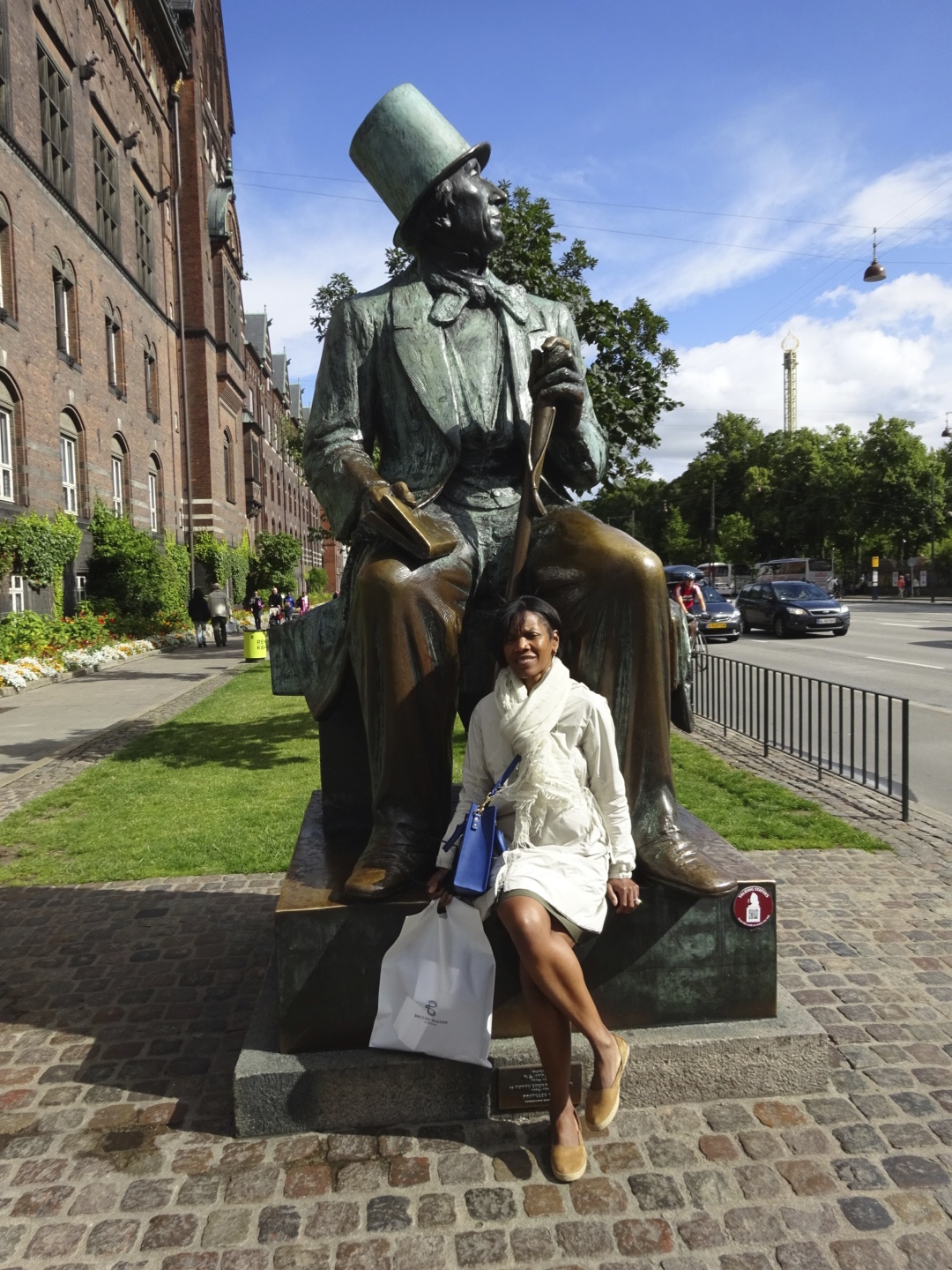 Though it was a month ago that we returned from Scandinavia, memories of our time there hang over me like a refreshing morning mist, even if I have rushed off to the US somewhere in between, encountering a very different world. But that’s another story. For now, I bring you the final blog in the three part series on our tour of three of the Nordic states. Off to Denmark, we go!

Twenty minutes on a ferry and Sweden was behind us once again, as we had stopped over in its second city, Gothenburg, after leaving Oslo, Norway’s capital. But this time we were in Denmark, home of Kronborg Castle, aka Shakespeare’s Elsinore Castle, Hamlet’s home.

As anxious as I was to visit the castle, we took a stroll around the town of Helsingor, actually more like a trot to find some food. You see, after a near bust up over whether we would eat food on the ferry or not, I knew that time was of the essence.

Thus, we dashed into a charming restaurant that served smorrebord only, traditional open Scandinavian sandwiches. The manager explained that they offered one plate only with three kinds of sandwiches—fried fish, shrimp and egg, and a meat—alongside beer and a shot, all for less than 10 pound sterling. Before I dared to say no, never having acquired a taste for beer, he offered soft drinks or a small bottle of wine in lieu of the beer and the shot.

Secretly, I dreaded yet more bread and what I presumed would be cheap wine. I haven’t had a soft drink for well over a year, but I couldn’t risk tipping our relationship over the edge. And at that stage wine was welcome, although water would have been wiser.

‘We’ll stay, ‘ I said and opted for the red wine, while settling down at the sturdy wooden table. Paul followed my lead. Though he appreciates beer, he did not fancy a shot in the middle of the day. Wonder why?

Surprisingly to both of us, the food was delicious, though I only ate the toppings and left the rye bread. And I enjoyed the wine, too. Thank goodness, we got off to a good start in the land of Danes. And after lunch despite the sporadic rain we took a stroll around the pretty tourist town.

The likes of Windsor with a castle as its backdrop, Helsingor was bustling with people. Most noticeably, even there, was the country’s international flavour alongside the traditional foods and designs. But in the interest of time, we didn’t tarry; we headed to the castle.

After rushing through our tour, we headed to the capital. The approach to Copenhagen is similar to driving into London, not literally, but unless you come from the East, where the London’s skyline is amazing, you might be disappointed until you are in the belly of the city. Not that everything in between is totally unattractive in either metropolis, but the modest houses, dreary shops and neighbourhoods, don’t represent the heart of the world- class cities at all.

At last in the Danish capital, we got what we expected—a vibrant capital with much to see and do. Though much smaller in population (approx 562,000) than London, for example, its shopping is on par with most cosmopolitan cities and its sightseeing and culture are competitive, too.

Though we enjoyed touring the city by boat, soaking up the atmosphere from the water, we walked around its pretty streets, too. Favourites sights and activities were glimpsing The Little Mermaid and then checking out the Hans Christian Andersen exhibition.

The first night we would have the crème de la crème of the holiday meals booked well in advance at Era Ora, Copenhagen’s oldest Michelin star restaurant, after not being able to secure a place at Noma, which has two Michelin stars and has been voted the world’s best restaurant three times.

Also the only Italian restaurant in Scandinavia to hold a Michelin star, however, Era Ora did not disappoint in food or atmosphere. After struggling to select a bottle of wine for less than £100, Paul leaned over and asked a very important question.

‘Do you have any idea what this is going to cost?’

Houston, we have a problem, I thought to myself, suddenly realising that we could be in for a very big conversation as well as the most expensive meal that we’d ever paid for, just for the two us!

And we were (the latter, that is) but after inconspicuously agreeing that it was no one’s fault, we enjoyed the moment and wrote it off as an investment in our marriage.

Still, we opted for a lesser meal in courses and in price the next night, having been referred by a shop assistant to a new trendy place, owned by former sous chefs of Noma. That’s where we discovered organic wine – the new thing in Denmark and apparently in London, too.

Would we go back to Copenhagen? Of course, it is a world class city and though I had been warned that racial issues might crop up in Denmark more so than any other place, I found its capital the most diverse in character and in population of all the three capitals that we visited on the tour—the other two, Oslo and Stockholm.

Admittedly, we only tasted the flavour of Denmark and Copenhagen might not be representative of the country, but there, if not anywhere else in the country, there is a ubiquitous feeling in the air that one whiffs in cities such as Paris, London and New York. This is a place with both heart and soul, which brings its varied people together to a similar rhythm, if you will.

Like other world cities it has its problems, but even underneath its cloudy skies, one thing is clear–Copenhagen is youthful and vibrant, even in its old age, and by design, is leading the way to a more eclectic Scandinavia.

Shopping – The Stroget has both high-end and high street shopping – something for everyone!

Copenhagen – A capital city with a fantastic atmosphere. Nice to tour, even in the rain.

Laid back shop assistants – Though I made friends with the person I actually bought from, very nice, others were less than interested!

Tacky touristy restaurants – The food capital of the world has some undesirables, too. Don’t they all.

Limited Parking – Not just in Copenhagen but also in Helsingor, one is best to ditch the car. 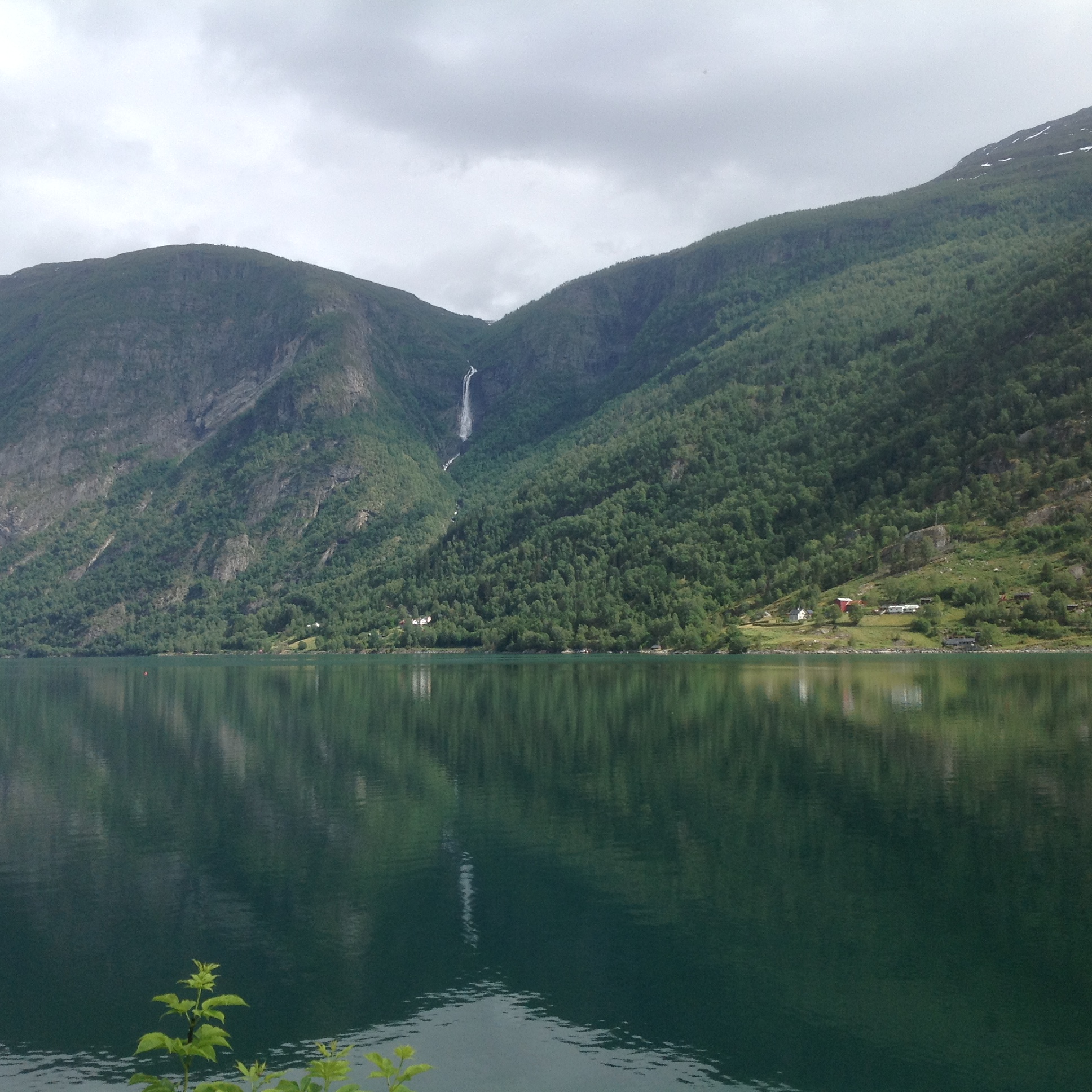