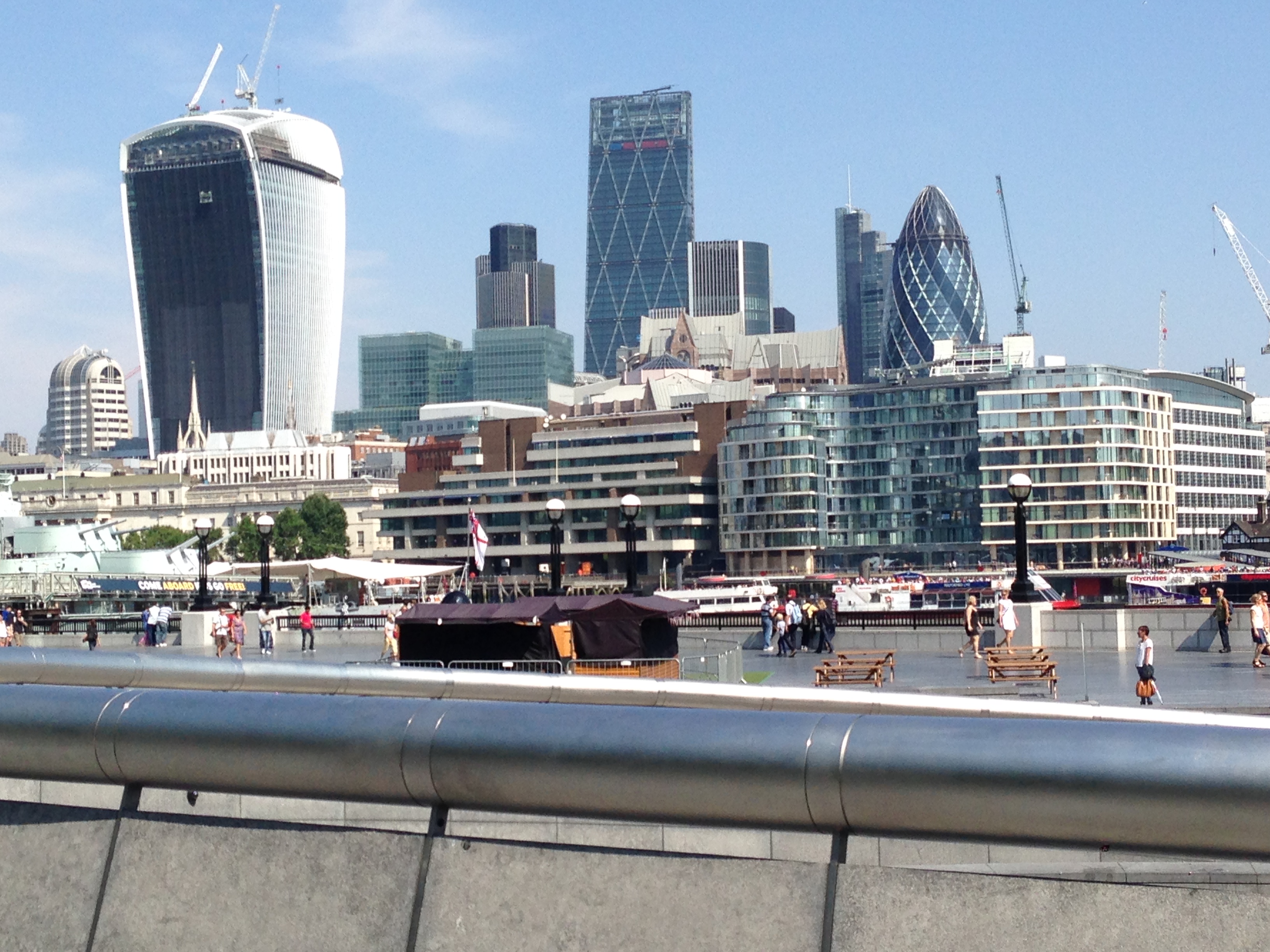 Still early into the New Year, there is still much talk about detoxing the body, with very little said about ridding the mind of toxins, though I read a brilliant piece on the subject a week or so ago.

In the meantime, I got on with life, if you will, coping with day to day stresses of living in a major city—transportation strikes, road works, crowds all over the place, temperamental weather and so on–and took on some of the tips, until one afternoon after dealing with an intense family matter, I found myself in a toxic state that had risen overnight, seemingly.

It was more than a black cloud hanging over my head; it had shrouded me.

Anyhow, certainly, the situation hadn’t risen overnight. Such situations, if you will, rarely do. But with my head pounding intensely, I somehow knew that a painkiller would not do the trick, nor would the usual nap. The night before, I hadn’t slept much at all, for over thinking.

It was too late to refrain from caffeine, as in the lovely piece mentioned above, and with a major dental surgery coming up the next day, I needed a panacea and I needed it fast, so here is what I did:

1) Wrote it all down, sort of a dump, if you will, but I kept trying to edit and censor my thoughts.

2) Thus, I called a trusted friend who would tell me the truth and not necessarily what I wanted to hear.  Note it wasn’t a rant or a finger pointing phone call but a call for a fresh perspective, even if I didn’t agree with it.

Though I felt better for the call, I couldn’t stop my mind from nattering and my head from hurting, so here is the biggie:

3) I decided to shut off my computer, my Ipad, the mobile data on my phone and avoid the Internet for 24-hours. Making this decision brought a kind of sweeping relief!

Having done without all of my devices during a three-day retreat last year, I knew the benefits of letting them go.

4) I climbed into bed in the middle of the day, against the advice of many experts, and tried to settle my mind for a sleep. Of course, the nattering and needling refuse to subside.

5) So here is where my imagination came in to replace the chatter. First I counted backwards from 10 to 1. I have no idea why but it worked to focus the mind. After I got through this for a number of times, I allowed myself to think constructively about the matter. Which bits had solvable, practical solutions? I flagged them and committed to working on them later.

6) The rest, I let it go, if you will. That wasn’t easy I might add, as like many people, I subconsciously try to control the outcome of dilemmas. But the sooner I realised in the heat of the moment that being controlling was futile in this instance, and in most, the sooner I drifted off to sleep.

That night, I continued with the moratorium on the Internet and after a few breathing exercising, I went off to sleep for a good night’s rest.

The next morning, I woke up ready for the surgery and as we drove through the financial district of London, aka the City, I quietly admired it. There, mind detoxed. But make no mistake about it; a short-term detox such as this acted more like a plaster than it did anything else.

It was not the panacea I had hoped for but let’s face it any body part can use a band-aid when bruised. The mind is no exception.