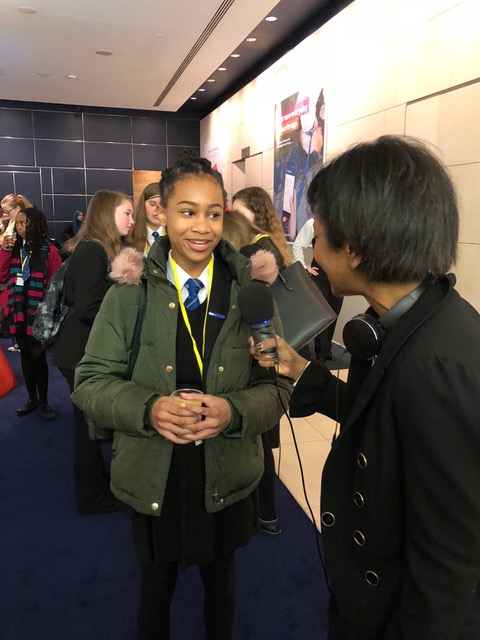 When I was a teenager, I thought leadership was exclusive–for class officers, students interested in position or people who had some kind of inherent leadership characteristics and the adults in our lives, teachers, principals and all. The rest of us didn’t have to think too much about leading unless we were given a specific role to take the lead on, be it in academics, arts or sports—captain of this or that, right.

Wrong! Now that I reflect, I can see how we all led, by example, even when we had no intention to do so.  And til this day, we all still do. Leadership is inclusive, like it or not.

According to leadership expert, John Maxwell: “The true measure of leadership is influence, nothing more, nothing less.”

Of course, I am taking Mr Maxwell’s words at face value and out of the context of a corporate environment and why not. They ring true all the same. We all have an influence on someone or something at some point in our life. The leadership expert points out that, according to sociologists, even the most isolated individual will influence 10,000 other people during his or her lifetime!

So there you have it, you might as well be intentional about it and positive, too.

Case in point: As a teen girl, I never knew how much influence I had over my younger sister until I set a foot wrong.  It was like leading her down a dark path. Only after a hair-raising incident, which I dare not repeat here, did I realise that I was a bit of a role model for her.  That was heavy stuff and all I could think then was I didn’t want the influence but like it or not, I had it. Thus, it was responsibility time, not necessarily to become a goodie two shoes, but to remember my values, and stay true to them when faced with peer pressure, for example.

Fast forward forty years later (I know, I know), a cousin of a similar age to my younger sister confessed that she always looked up to me, that I had a huge influence over her. Thankfully, I was a quick learner and realised that I had the power to influence. Even today, I take this simple fact into consideration when faced with choices that are on the fence. And I get a lot of these.

I say this not to put pressure on you or to put you under a microscope but just to offer a gentle reminder that you don’t have to be grown-up and ensconced in a leadership role, whether as a politician, teacher, doctor, etc.. or a budding politician, athlete or academic to be a leader. All you have to do is to be you.

And you don’t need to be defined by your past, a lesson I’ve learned along the way, which was reiterated at the Rocking Ur Teens Conference back in March. On that note, check out the newly released podcast for more inspirational tips and advice to this end.

In the meantime, take the lead for positive change whether you are running for class office or just running for the bus. You never know who you are influencing.