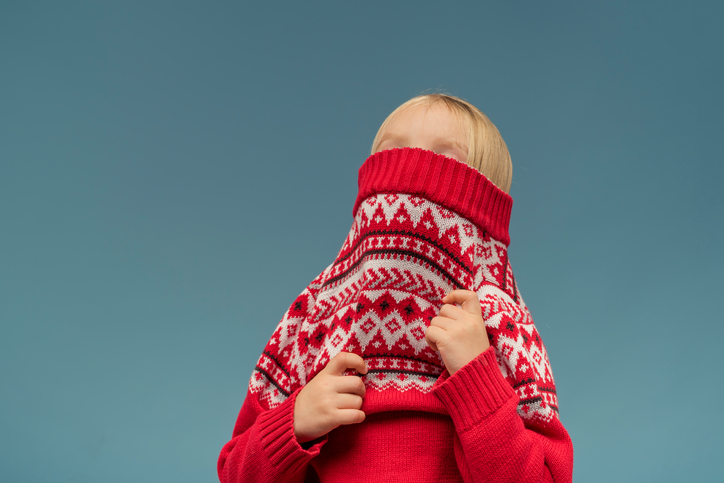 Until the recent announcement that the retail giant has gotten rid of boys and girls labels in children’s clothing, John Lewis could do no wrong in my eyes. But with this news, I have to tell you – my eyes are stinging.

Make no mistake about it I vehemently dislike gender stereotypes. I do! And I would like to do something to eradicate them too but before I make a move, I’d like to think that I truly believe that my move is going to influence positive change rather than provoke confusion that could run well throughout adulthood.

If you ask me, this could be a problem started rather than one solved. Though the logic is that gender has more to do with social and cultural differences than it does biological differences, it is not clear-cut. It just isn’t.

Like it or lump it, girls and boys are different and have different needs and wear different clothing in different cultures, even if there are stereotypes that need to be dealt with.

And if it is an unsuitable garment issue, why not take the opportunity for some equity here. Years ago when I ran the British 10K, I could not, try as a might, find a pair of shorts that suited me (I didn’t want hot pants, ok), though there was a great selection of mid-thigh shorts in the men’s department, and most recently my athletic niece had the same problem right here in the UK but also has it in the US, not only with shorts but also with trousers that are too skimpy and tight. Nothing wrong with that, if that is what you want but if you don’t, how about an option or two.

No wonder someone got the message that girls and boys ought to wear the same clothing–unisex clothing. Never mind trying to invent clothing that quell stereotypes. Anyhow, if you ask me, this removing gender labels from clothing will not resolve the gender issue stereotypes in clothing or in anything, for that matter.

And here is why: it is not children who have the problem. It is the people who make the clothes and who promote the stereotypes.

So let’s be clear, I don’t think this idea of sugar and spice and everything nice and snips and snails and puppy dog tails has a place in modern day society either, but neither does consolidating boys and girls clothing under one umbrella. It is not that straightforward. But what does make sense, in my opinion, are eye-opening clothes that meet the needs of whomever is wearing them, whenever they are doing so. Nothing stinging about that.