What Would You Voluntarily Queue For? 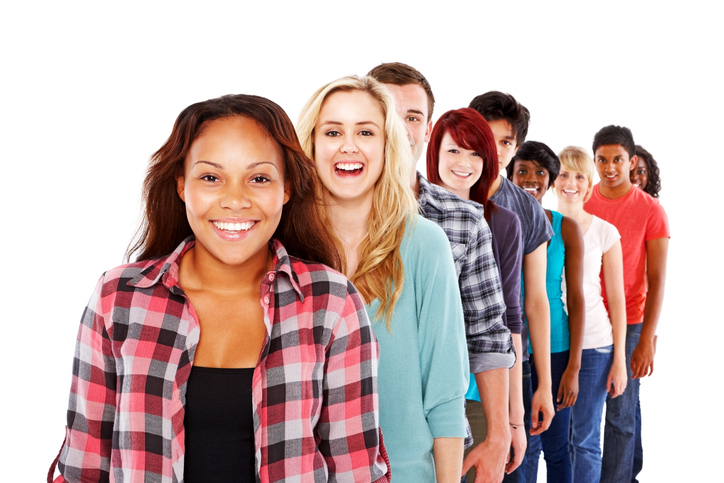 Good question. My godson asked me this a few years ago as we made our way to Paris on the Eurostar. Designer sunglasses? Prada boots? To get into a hot nightclub? To see your favourite rockstar?  Ice cream? Entrance to your church’s Christmas concert. Difficult question for someone who has a low tolerance for queues but I have queued for the latter and the latter only of the aforementioned, contrary to popular belief, but I already had the ticket so not sure that counts.

Anyhow, today as I attempted to breeze into Harvey Nichols via my favourite door, a place where I never have to queue, not even during sale time, I was told it was an exit only due to the queue wrapping around the corner.

“What are these people queuing for,” I asked the very serious security guard. “Rihanna’s new make-up.”

Ok, I said, and sought a door that would allow me to pass without queueing. So it’s true, it is all the rage, I talked to myself as I entered the store.

I have seen it for myself, not really, since no amount of rubber necking got me near the beauty counter. But I did see loads of signs all around the store and then upon leaving Knightsbridge, I decided to join traffic to drive past the store, even if it did mean queuing. And as I sat in my car where the queue started,  I admired the diverse line-up–young, middle aged and mature women from a  medley of races and men, too. And then they admitted four young women into the store, and the others, a stream of them, waited patiently. Wow!

That’s when I remembered the question: What would you voluntarily queue for? Ah ha, I’ve got it. The answer is Chick fil a, the only fast food joint that I ever show my face at anymore and only when I am in Georgia. Almost everyone lunch time, I joined one of the city’s longest and fastest moving queues. And viola I have chick fil a nuggets, waffle fries and lemonade. Oh so worth it, as I eat every last bit of it before returning to my dad’s house! No evidence to speak of.

What does it mean or say about a woman who is gluten intolerant? Who knows? Still, it is a great question to ponder. What would you voluntarily queue for? 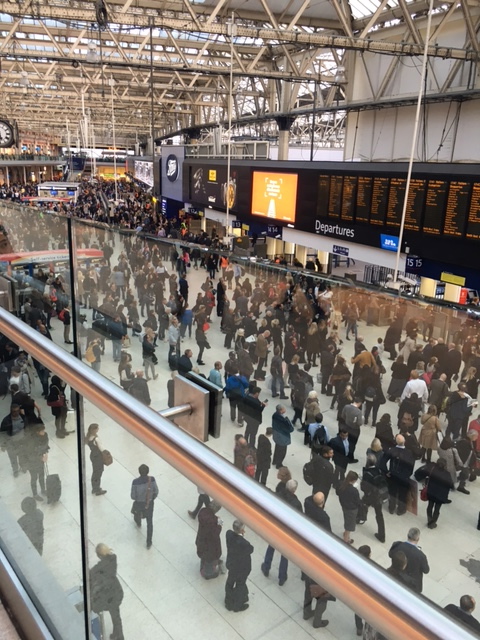 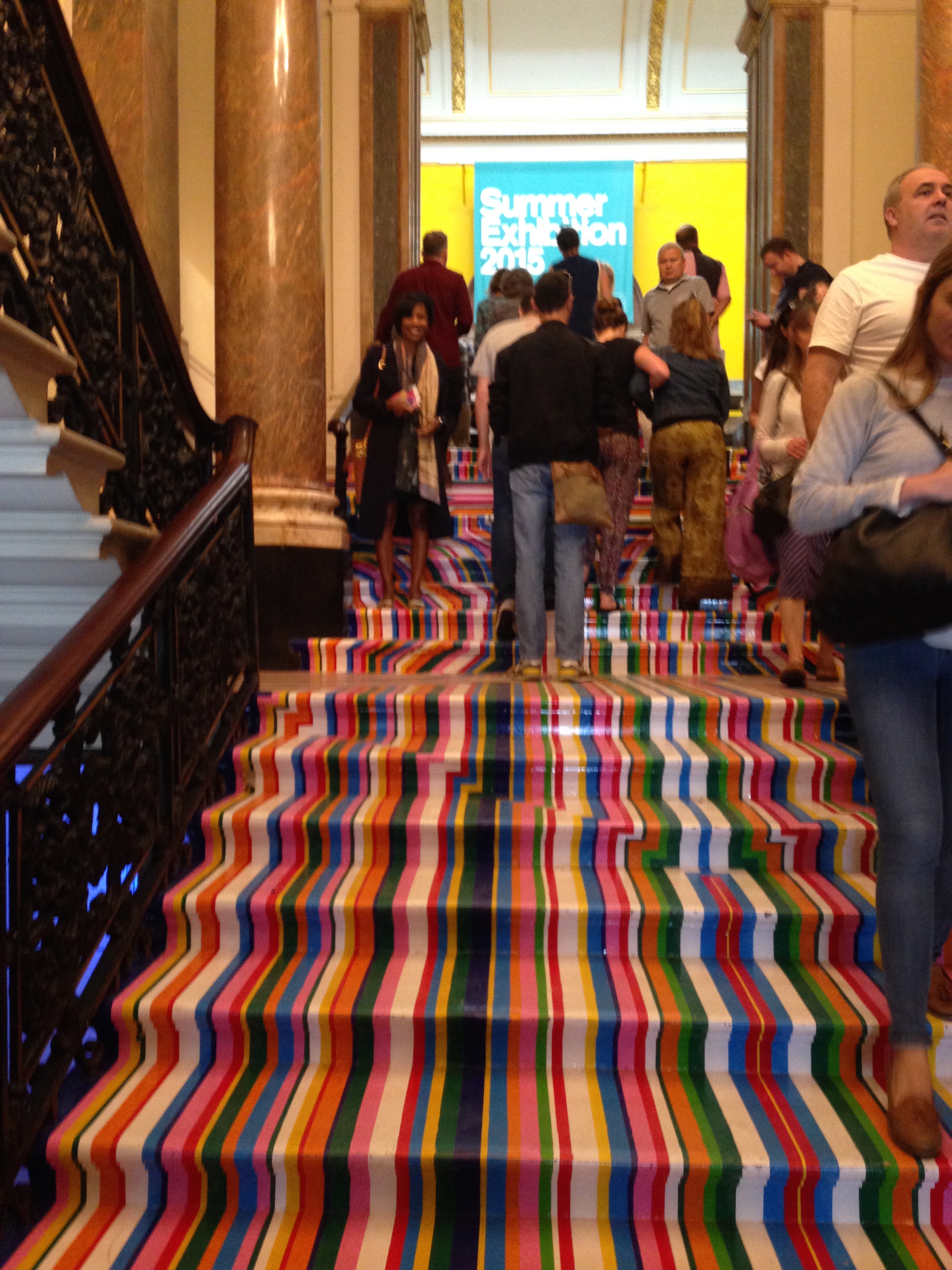