Nothing Trendy At All About Gaslighting 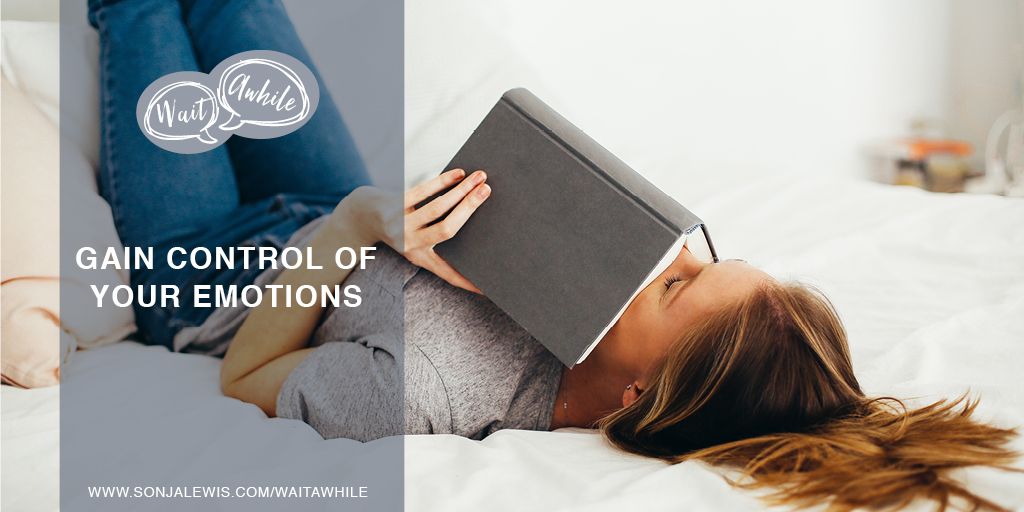 An age old communications technique is do what you say and say what you do.  Sometimes this is easier said than done, particularly in business, but when it comes to personal relationships, I haven’t really had any problems sticking by the mantra, except a time or two when I meant to return a call because I said I would and failed to do so because something else came up.

If nothing else, it is bad character for sure.  Anyhow, one article I read on gaslighting referred to it as the latest dating trend. If that is true, then at the risk of being cynical, I am going to suggest that you watch out for the trend.  In no way, shape or form, should emotional abuse be trendy—quite the opposite.

Thinking back to my own teenage years, I do remember being promised a phone call or something or other more than a time or two that never materialised and the person picking up the next day or so, as if this was not a problem.  And interestingly enough, though hurt about it, I don’t remember breaking any deals over this type of consistent bad behaviour, not in high school anyhow. Other girls had the same problem and just seemed to accept it as a norm, too.

Surely later in life, my peers and I got the email, if you will. Call it gaslighting or not, it is not healthy to be caught up in a relationship that puts you down, whether it is a romantic relationship or a friendship. I can’t recall ever thinking the pattern was emotional abuse and the term gaslighting was unheard of, at least by me and my peers.

In our latest podcast, On Emotional Bullying, radio personality, Jillian ‘JJ’ Simmons stresses the importance of seeing emotional abuse for what it is, recognising when someone is intentionally manipulating you to gain control.

In gaslighting, the abuser, if you will, consistently and intentionally causes confusion to the degree that you can begin to doubt yourself. Did he or she say this or did I imagine it? Did I make it up, etc…? Been there done that, I will confess, but certainly didn’t recognise it as gaslighting.

You made it up, the gaslighter will likely tell you and if you hadn’t made it up, you’d be able to prove that I said it. With no proof, you begin to feel a bit low. Confusing, hey. As with all emotional abuse, it’s best to recognise it for what it is, as JJ points out. And as soon as you can, get some help. But if help seems too far away, JJ reminds our listeners about the importance of journaling, writing it down, and staying in a safe place mentally and emotionally, out of the space of the abuser, if at all possible.

In our upcoming podcast, rounding off our short series, UIO guest Lindsey Turnbull talks about the importance of exercising freedoms and rights in youth and that means setting physical and emotional boundaries, even if they are online.  Her point is just as you wouldn’t allow an abuser into your bedroom, don’t allow them into your online space, giving them access to your mind.

Food for thought as we look forward to On Girls’ Rights with Lindsey Turnbull, out June 12.  Stay tuned and in the meantime, do as you say and say as you do and ensure that those in your company do the same. And when they don’t, well remind them that there’s nothing trendy at all about bad behaviour. Quite the opposite.