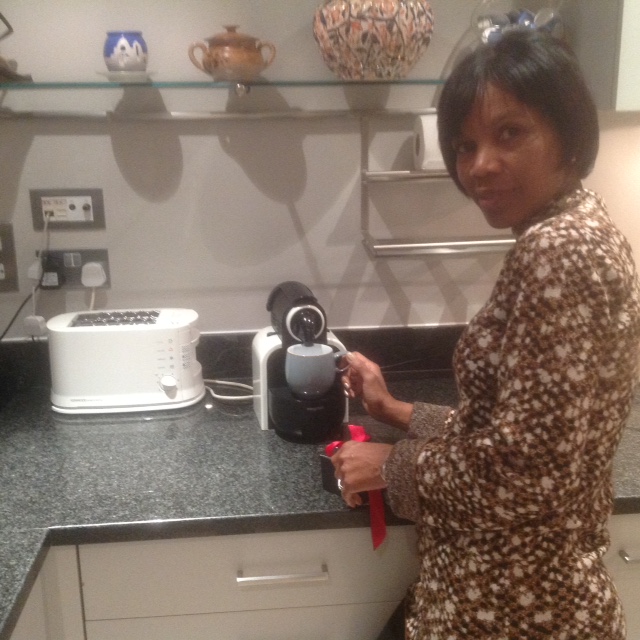 What Does Brain Fog Have to do With It? 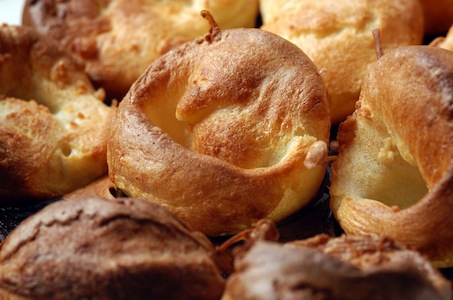 For years now, I have asked myself this very question and haven’t come up with a satisfactory answer. Sure I’ve understood for a long time that food has a real impact on organs such as the liver, kidneys, the heart. But, not the brain. Honestly!

Lucky for me,  I have found some answers now,  even if searching took me through a dramatic experience or two. Read more about what I discovered about brain fog in my latest Huffington Post blog, and also how to manage it. Thank goodness, the fog has lifted.