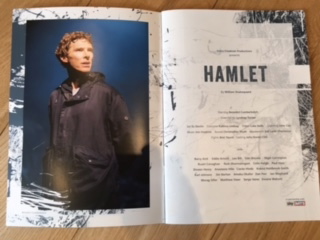 At last Paul and I took our very good seats at the Barbican to experience Lyndsey Turner’s modern day production of Hamlet, starring Benedict Cumberbatch, aka Sherlock in case there is a person on earth who doesn’t know this.

And though things got off to a slow and strange start–Hamlet sitting on the floor in a dark room in Elsinore Castle (modelled on Kronborg Castle, shown left) lamenting the loss of his father–the play took familiar shape with the scene change to the castle’s dinning room.

There, all the main characters were introduced. From then on, Cumberbatch personified the Danish Prince perfectly, even if he did bring him into a more modern world.

Like most people, I know all too well the tragic storyline of Shakespeare’s Hamlet, in which the Prince of Denmark discovers that his treacherous uncle Claudius has not only murdered his father to claim his throne but he has also claimed his wife, Gertrude, Hamlet’s mother. Hamlet plots revenge.

And like most I know that Hamlet is a long and rather heavy play. But as an English major who minored in British Literature, I rather get this and tend to enjoy  traditional Shakespeare word for word, so I didn’t know what to expect.

Thanks to Benedict Cumberbatch, however, my expectations mattered little. Even when the director side-stepped tradition, making Hamlet a bit juvenile at times, Cumberbatch continued to personify the essence of Hamlet.

For reviews, look to the Guardian and The Telegraph for very different takes on the play. Some like it, others don’t. Where do I fall on the play—somewhere in between?

But one thing that we can all agree on is that though there were scenes without Cumberbatch that mattered, it was the ones with him that mattered the most. Even the set, as grand as it was at times and juxtaposedly grime at others,  took a back seat to Cumberbatch’s acting.

And that’s what really matters. Hamlet is on at the Barbican until October 31st. 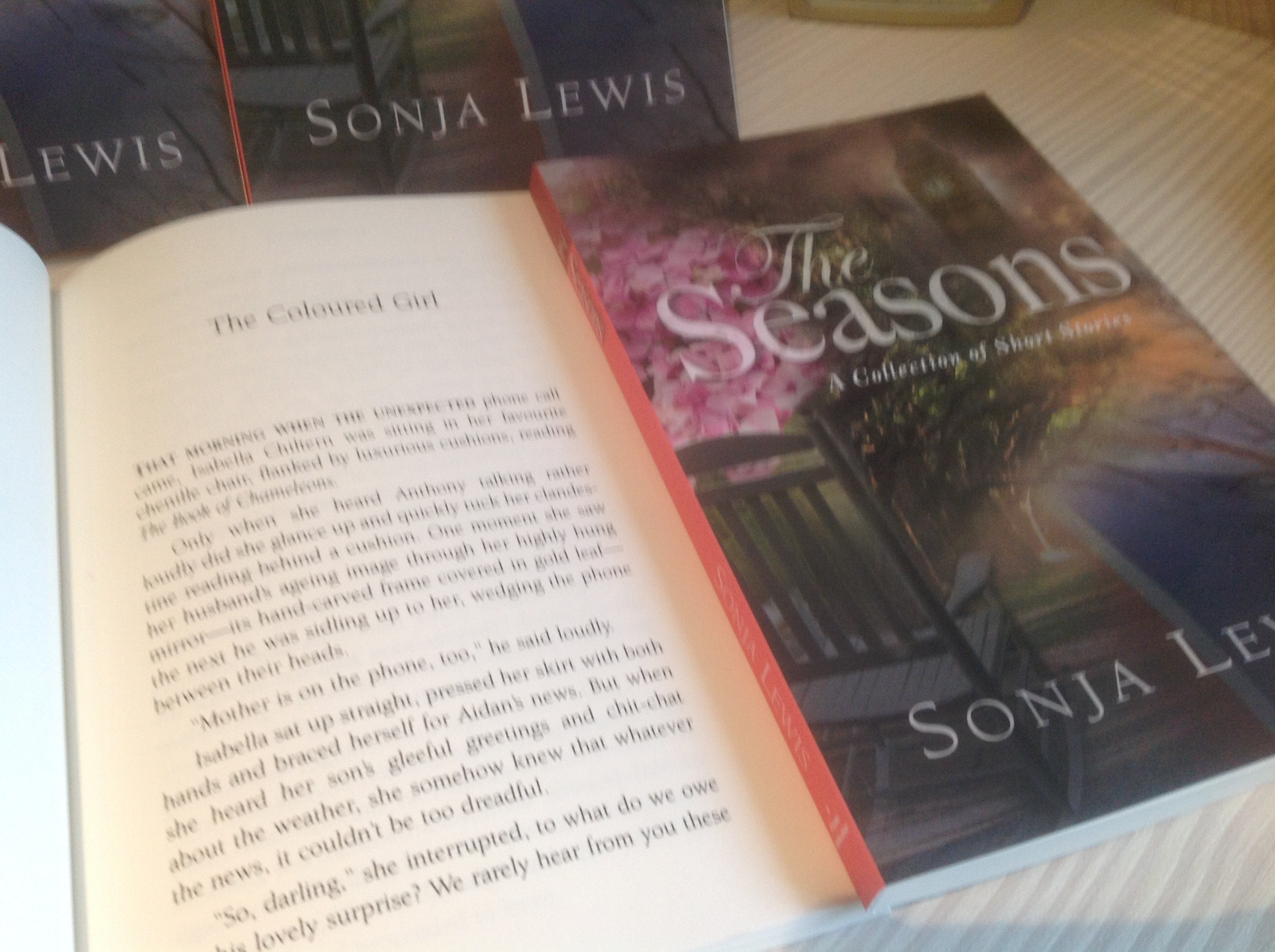