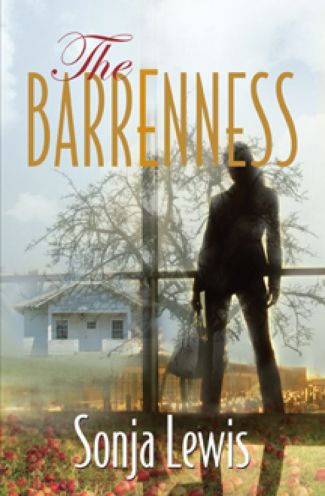 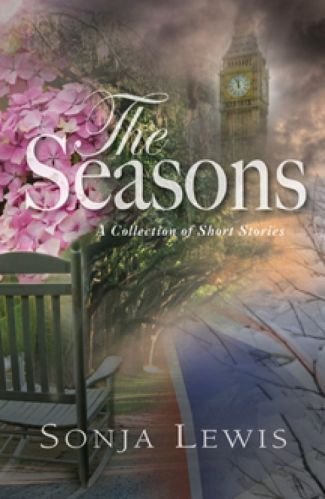 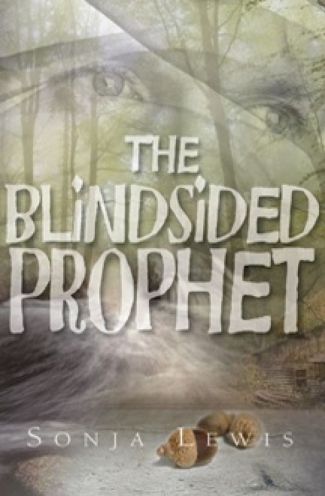 When her childless aunt dies suddenly, 39-year-old Lil Lee finds herself embroiled in a battle with Aunt Mamie’s stepson over the family’s land.

Already going through a messy divorce, as well as a crisis at her high-powered job, she wonders how in the world she is supposed to honor her aunt’s last wishes; to hold onto the family’s land, and to have a child now.

Serendipitously, US Congressman Danny Hatcher pops into her life, and just when things heat up between them, she learns that he already has a grown-up daughter, and no interest whatsoever in producing more offspring.

Will Lil give in to the pressures around her, mostly from her own mind, filled with conventional notions of an elusive tie between motherhood and womanhood? Or will she rise above convention, and define happiness on her own terms?

“Sonja Lewis handles one of today’s most controversial subjects with great aplomb inThe Barrenness. Her crisp, seamless writing style flows effortlessly.  I can’t wait to see what she does next.”

“There are few topics that aren’t aired these days. Surprisingly, one that is affecting more and more women, is hardly spoken of at all; childlessness.

So it is refreshing when any book, outside the grim, self-help shelves, puts it square on the map.  The Barrenness is a beautifully emotive journey following one woman’s questioning whether she can be fulfilled without being a mother.

Along the way, it steps from one voice to another; from the modern world to one of the deep South that’s almost vanished; from political hard-lines, to gritty sexual issues.

This isn’t a book that backs away from many things. But what it does tackle, it does with passion. The Barrenness is a warm hug around difficult subjects.”

“A big book, like an old 19th century novel, it made me want to keep reading. The Barrenness is about a place and community of people that I’ve not really seen explored, yet it breaks fertile ground upon which to build a whole shelf of books.

The wealth of characters is lovely, as well as the variety and specificity. Will, the antagonist, is especially strongly written and well conceived.

In short, this novel is what I call a good read.”

Read an excerpt from The Barrenness

Available At These Locations: